Celebrating a year of animal advocacy victories - BC SPCA

Creating change for domestic, farm and wild animals can be a slow process, but together, we can give animals a voice.

Your continued support and desire to take action is essential – it shows policymakers that you care for animals, and are committed to protecting and enhancing their quality of life. 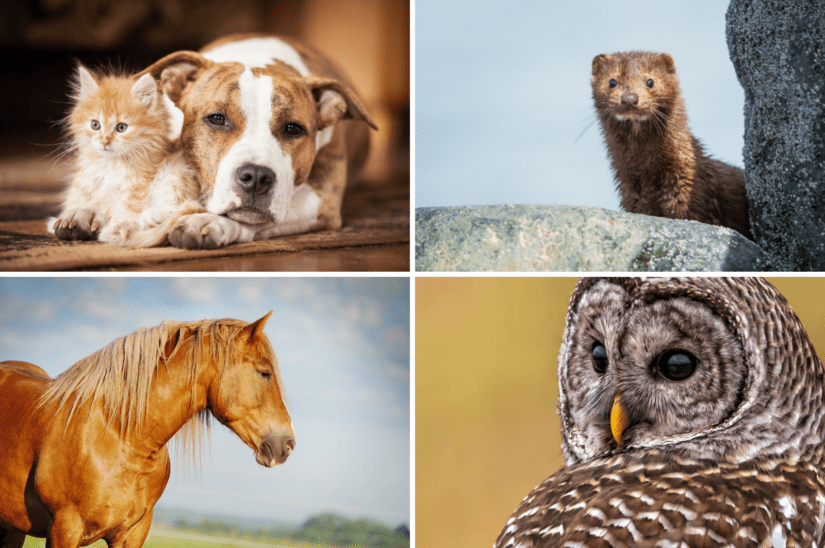 Together, you took over 74,000 actions through our campaigns to speak up for animals – whether that be through petition signatures, comment submissions, survey responses, or emails and calls to government officials.

In addition, 20 policy submissions supported by science were submitted to policymakers, including government officials and organizations that set animal care standards.

Take this time to reflect on your hard work this past year, and celebrate the differences you have made for tens of thousands of animals across British Columbia, and Canada.

For the first time, animal welfare and animal protection were included in the platforms of our major political parties during Canada’s 2021 election of its 44th Parliament.

The petition was presented to the House of Commons, but the government was unable to table a response before Parliament was dissolved. However, after the election, banning live horse export was included in the Prime Minister’s mandate letter to the Minister of Agriculture, Food, and Fisheries, meaning we should see progress on this ban in 2022. We will keep a close eye on this issue. 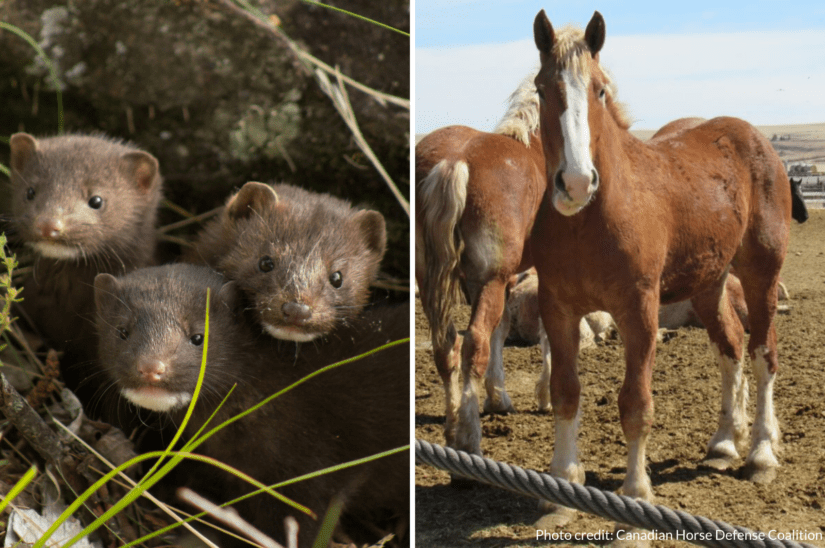 This will help reduce the number and suffering of outdoor and stray cats. 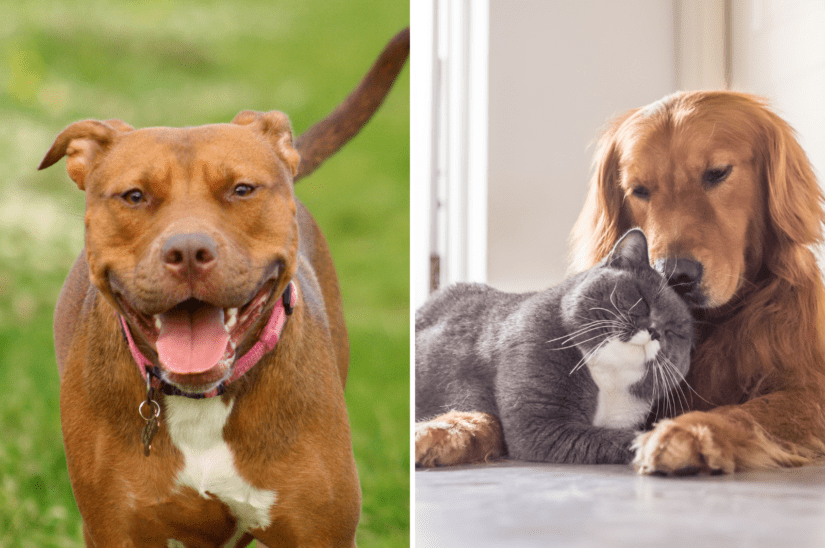 Thanks to thousands of supporters who emailed their councils, 20 municipalities committed to prohibiting anticoagulant rodenticide use on all municipally-owned properties within their jurisdiction since 2020, joining several other municipalities who had already taken a stand. Check if your municipality is on the list.

The provincial government announced a temporary ban on the sale and use of second-generation anticoagulant rodenticides on July 21, 2021. The 18-month period will allow government staff to research and review alternatives, and we will continue to consult on a permanent ban. 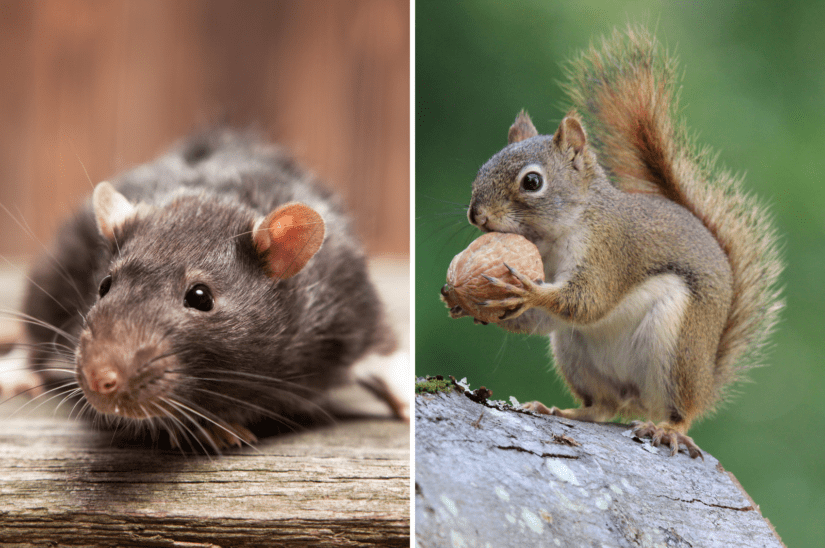 As of December 31, 2021, the use of sodium cyanide is no longer permitted because this product has been cancelled by the manufacturer. The use of strychnine and Compound 1080 is still awaiting re-evaluation and final decision from Health Canada. 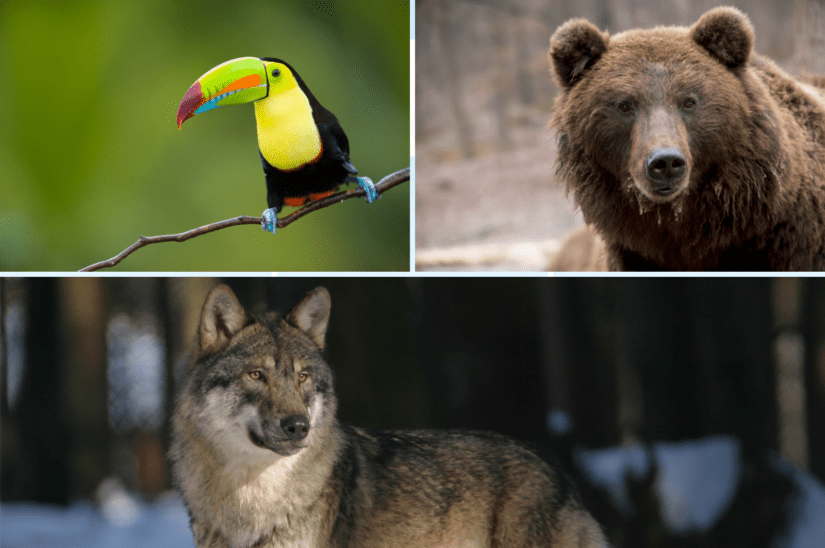 We will continue to work to widen our reach, collaborations and impact in order to prevent animal cruelty, suffering and neglect. We aim to:

We will continue our fight to end consumer fireworks, advocate for an improved Dairy Code of Practice, end fur farming for all species, be a voice for emergency response preparedness for all animals and much more this year.

As a B.C. citizen, you have a MLA and a MP whose job is to serve you and your neighbours, and make sure your values are heard. Contact them to share your concerns, or to thank them for positive changes made.

Visit our Take Action page for more information on how you can help animals.

Want to be the first to know about actions you can take on behalf of animals? Join our team of over 160,000 caring individuals who take action for animals through our Action Alert email list. Subscribe today!