The global reptile trade is booming. Each year, millions of snakes, lizards, turtles and tortoises are bought and sold as pets around the world.

Reptiles enter this massive trade from a variety of sources. Those on the inside have specific terms for these, some of which are purposely misleading. Sadly, the confusion caused by these terms helps obscure the realities of where the animals actually come from — and how much they suffer.

Although there is no official reptile trade dictionary, here are some of the most common terms used and their generally accepted meanings:

Individuals who have been captured from the wild (legally or illegally) as juveniles or adults are referred to as ‘wild caught’. This practice is extremely stressful, and often results in high mortality rates in addition to posing a serious threat to wild populations.

Because of the negative associations with wild-caught reptiles, the term ‘field collected’ is sometimes used instead. However, the stress and mortality remains the same. 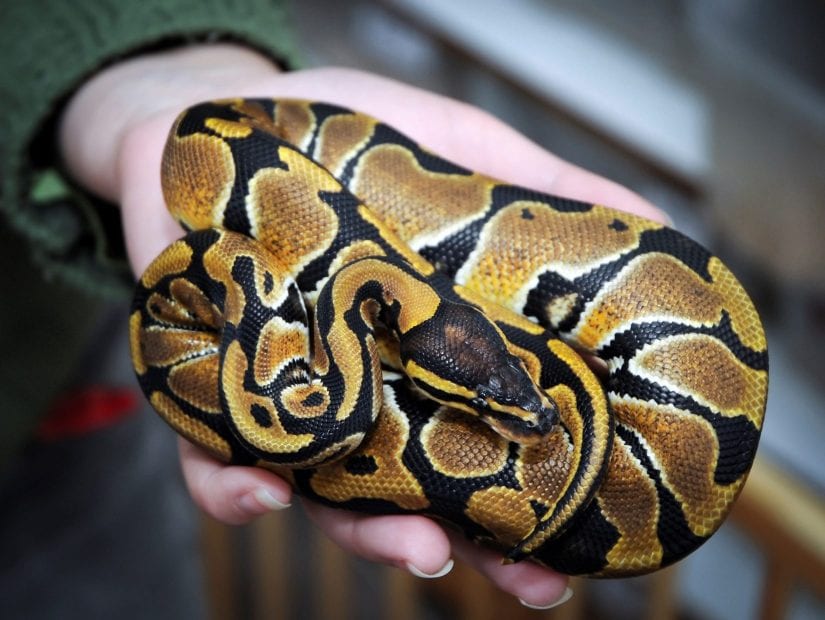 When a female is bred in captivity, her young are said to be ‘captive bred and born’. The female herself may have been born in captivity or captured from the wild.

While captive breeding is often touted as a humane alternative to wild capture, it is not without its own welfare concerns. Reptiles can suffer in the minimalistic conditions they are commonly kept in. Furthermore, breeding reptiles in captivity has not necessarily reduced the pressure on wild populations as is often claimed. Rare species in particular continue to be at risk.

‘Long-term captive’ is the name sometimes given to individuals who were captured from the wild but have lived in captivity for a while. However, there is no set timeframe for the use of this label so, depending on the seller, ‘a while’ could mean a week or a year. 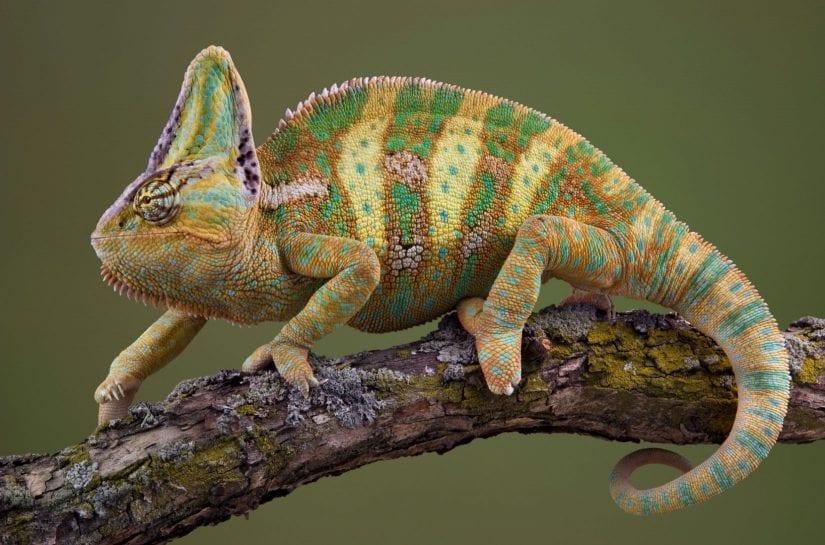 When a pregnant female is captured from the wild, her young are called ‘captive born’ or ‘captive hatched’. The term also applies to eggs taken from the wild for hatching in captivity. Thus, sourcing reptiles this way poses the same threats to animal welfare and conservation as wild capture.

Captive farming is a permitted activity that typically takes place in a reptile’s country of origin and often occurs on a large scale. Farmed individuals are usually captive born or captive hatched. In some cases, the females are released back into the wild once they are no longer needed. However, farms can also serve as an effective cover for laundering illegally wild-caught reptiles.

Why does it matter?

The global reptile trade is big business, some of it legal and much of it illegal. Regardless of where reptiles come from, there is a common thread running throughout the trade: suffering. Around the world, reptiles change hands repeatedly with little regard to their welfare. Because they are not seen as mentally and emotionally complex as other animals, they are often treated as objects rather than sentient beings.

Find out more about the wildlife trade and its impact on animals.

You can take a stand against the reptile trade by: