David Taylor, owner and operator at Vernon Rodent Control, founded the company with the idea of offering people in the region an option for rodent control without the use of wildlife-harming poison. Taylor says, “I opened Vernon Rodent Control in hopes to raise awareness of secondary poisoning while showing people there is a safer alternative.”

Taylor’s journey began while taking his structural pesticides applicator certificate and thinking about opening a company. Taylor says, “I started doing more and more research on poison and how bad it can affect the environment.” Taylor understands the damage of rodenticides extends to animals higher on the food chain, such as hawks and owls, who ingest poisoned prey. Taylor explains, “I saw a lot of pictures of dying animals due to secondary poisoning. I feel it is up to humans to protect these animals in any way we can.”

The BC SPCA created the AnimalKind program to decrease animal suffering, provide information about animal-friendly methods for pest management, and connect people with companies that use humane methods for wildlife and rodent control. Nicole Fenwick, manager, research and standards for the BC SPCA, says, “We want to make people aware there are humane, effective alternatives available to control rodents and that provide long-term solutions to dealing with unwanted wildlife in our homes and buildings. Rodenticides have a devastating effect on local wildlife, the environment and can harm non-targeted animals, including pets. Having accredited companies like Vernon Rodent Control helps reduce those risks and is better for the animals.”

Vernon Rodent Control AnimalKind accreditation comes at the right time. In July, the province put in place a temporary order to ban the sale and use of rodenticides containing the active ingredients brodifacoum, bromadiolone, or difethialone – known as second-generation anticoagulant rodenticides or SGARs.

For Taylor, it is a matter of protecting both animals and the environment. Taylor says, “The values I see in the AnimalKind accreditation are the same values my company has. I want to raise awareness of what poison can do to our environment and make sure that rodent control is done correctly without harming the ecosystem, food chain, or any other important part of life.” 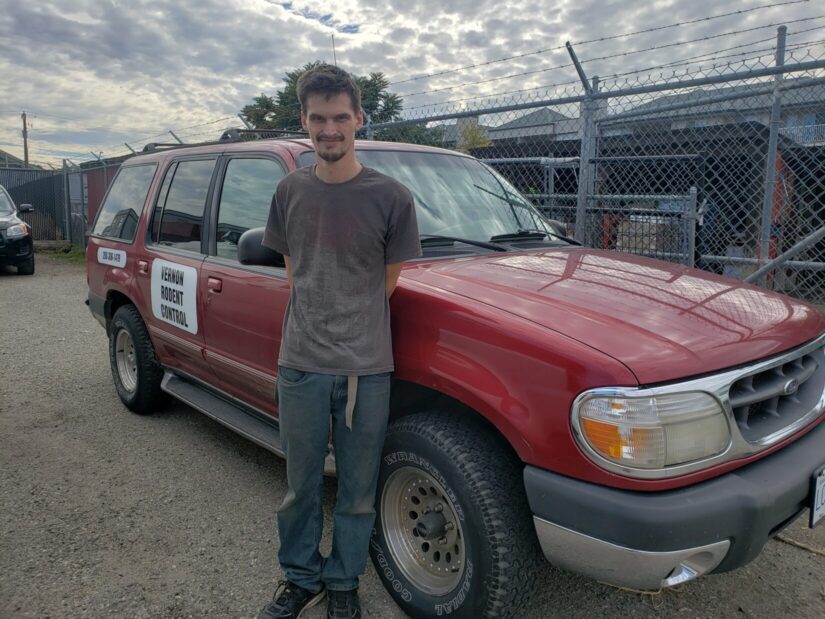 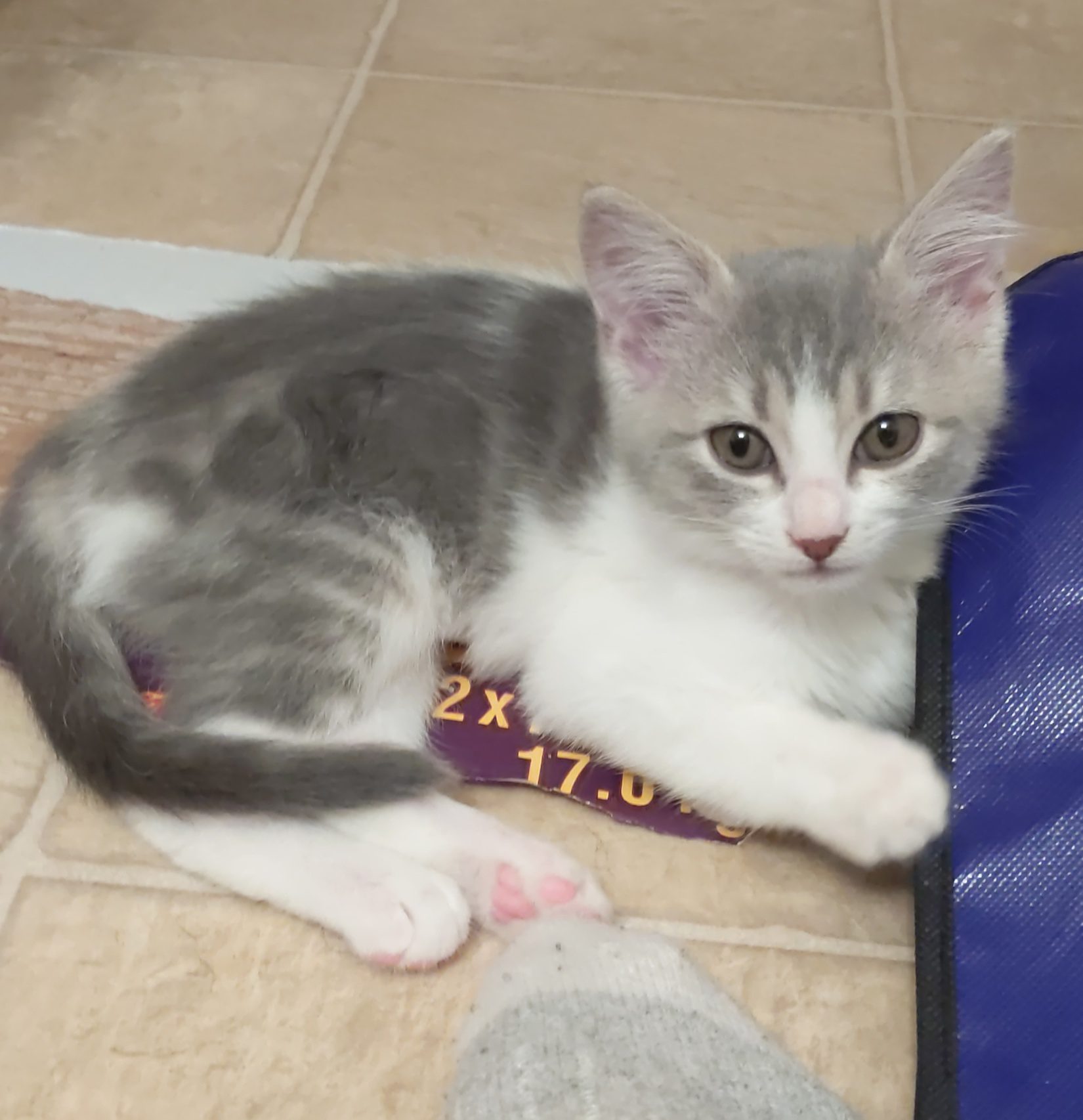 When Elizabeth and Karl met Daredevil at the BC SPCA Vernon Community Animal Centre in September 2021, it was true love at first sight. After spending only a day in her new home, Elizabeth couldn’t help but share an update with us about Daredevil—and we are so grateful: “We just adopted Daredevil and brought her …