The BC SPCA has confirmed that the deceased cats found in the Kelowna area since June 19 were victims of predator attacks.

“We have now received necropsy results which indicate that the wounds are consistent with predation rather than incised or chop wounds,” says Brian Kijowski, the BC SPCA’s regional manager of cruelty investigators for the Interior/Okanagan. While there had been public speculation that the cats were deliberately mutilated, Kijowski notes that injuries caused by coyotes, raccoons and other predators can be so clean and precise that they are sometimes mistaken for those made by human tools. “That’s why we felt it was important to wait for the necropsy results before commenting publicly on the cause of death.” 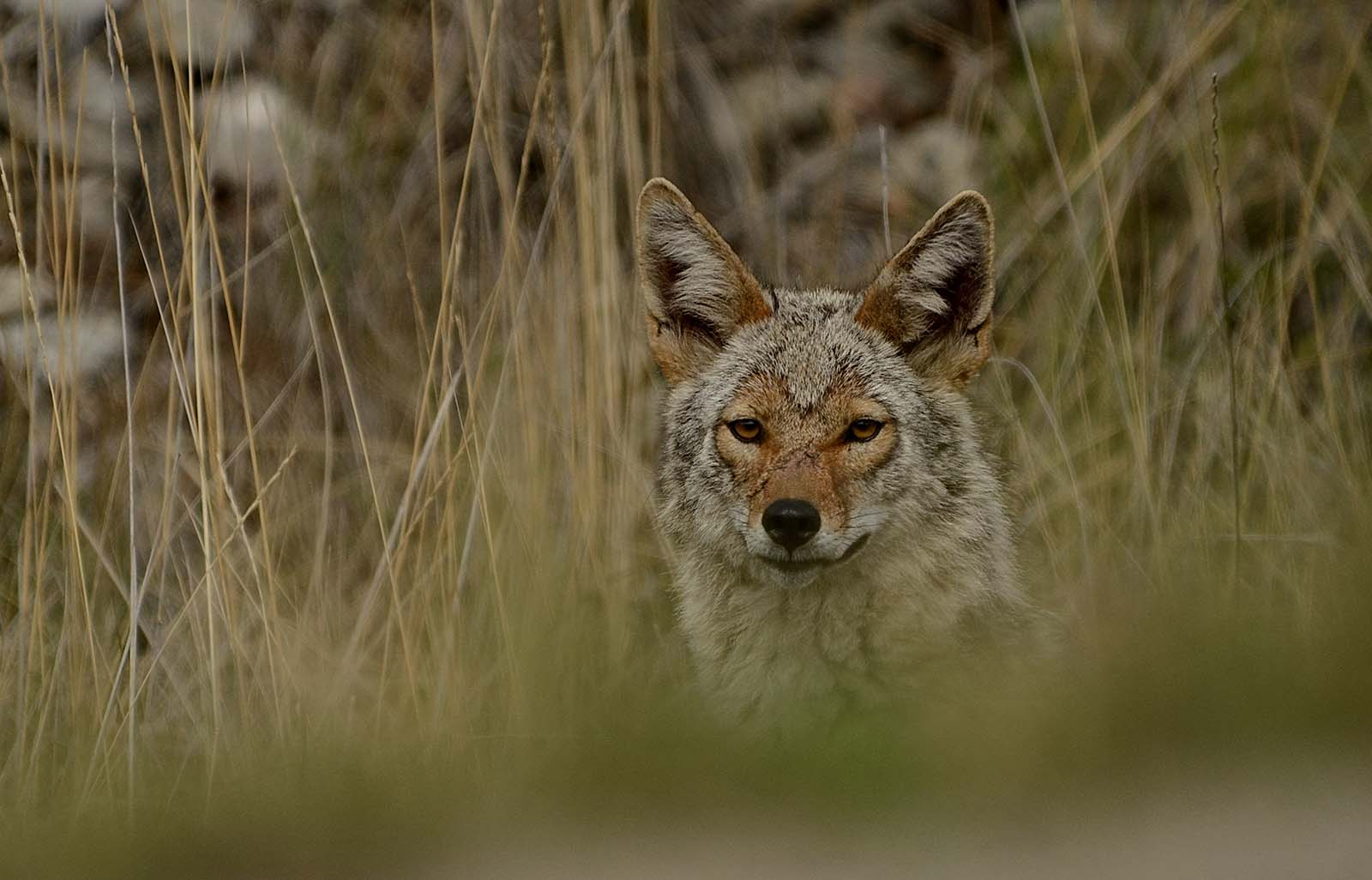 The BC SPCA is warning cat guardians and guardians of small dogs not to let their pets outdoors without supervision. “Kelowna has a large coyote population, and this is puppy season for coyotes so the mothers will be hunting for food for their babies.” Coyotes normally eat small mammals like rats, mice, shrews, voles, squirrels and rabbits but will prey on free-roaming cats, small dogs and chickens if given the chance. They will also eat garbage, compost, fallen fruit, seeds from bird feeders and pet food, so it is important not to inadvertently draw coyotes into your neighbourhood by providing an easy food source.

Kijowski adds that local parks, trails and other areas with tall grass or bushes can be danger zones for smaller pets if predators are nearby.
The BC SPCA advises pet guardians to keep their animals on a leash when outdoors and to pick up pets and small children if they encounter a coyote. “If approached, make noise and appear ‘big’ by stamping your feet and waving your arms to frighten the predator off, but don’t run away, as it could encourage them to give chase. Instead, maintain eye contact and move away slowly,” says Kijowski.

What to know about coyotes

Should I keep my cat indoors?