The BC SPCA in North Peace is urging pet guardians to do the right thing for their animals after responding to multiple cases of cats being abandoned in the area of Charlie Lake.

In one recent case, the BC SPCA rescued a young adult female cat who was found at the Montney Park boat launch on Charlie Lake. “She has lost parts of both ears to frostbite, part of her tail is missing and it appears that she may have been pregnant but lost her kittens due to malnutrition,” says Candace Buchamer, manager of the BC SPCA in Fort St. John. “In another recent case, six cats were left in a wire cage at the Mile 54 boat launch on the same lake. “These cats smelled strongly of urine and feces and we believe they may have come from a home with multiple cats.” 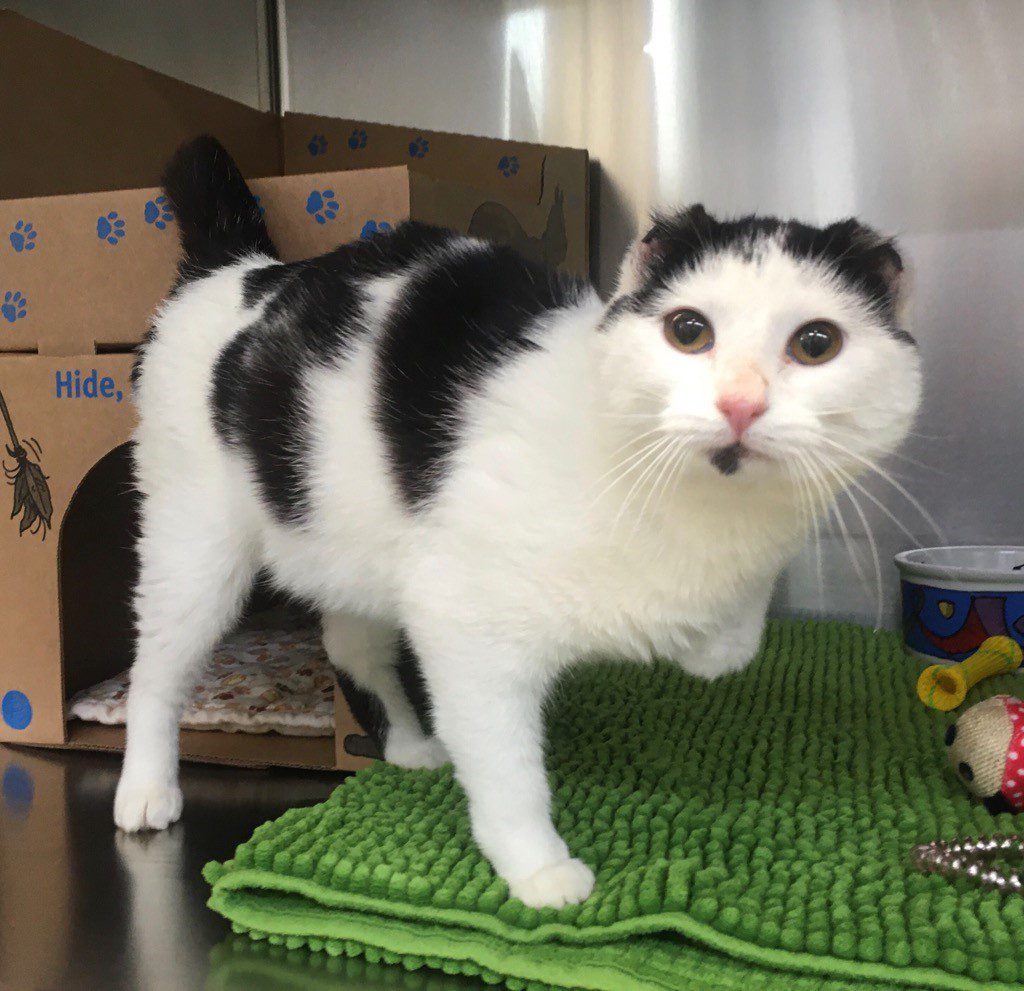 Buchamer says individuals who are no longer able to care for their animals should seek help from the SPCA or local rescue groups. “Given the volume of animals dropped off at our shelter we always encourage people to try to rehome their pets themselves if they can, but the SPCA is always here as a safety net for animals if people need help. There is no excuse for abandoning a helpless animal to fend for themselves against predators, accidents, starvation or disease,” she says. “Not only it is cruel, it is also against the law.”

The rescued cats are being cared for at the SPCA and will be adopted into new, loving homes. 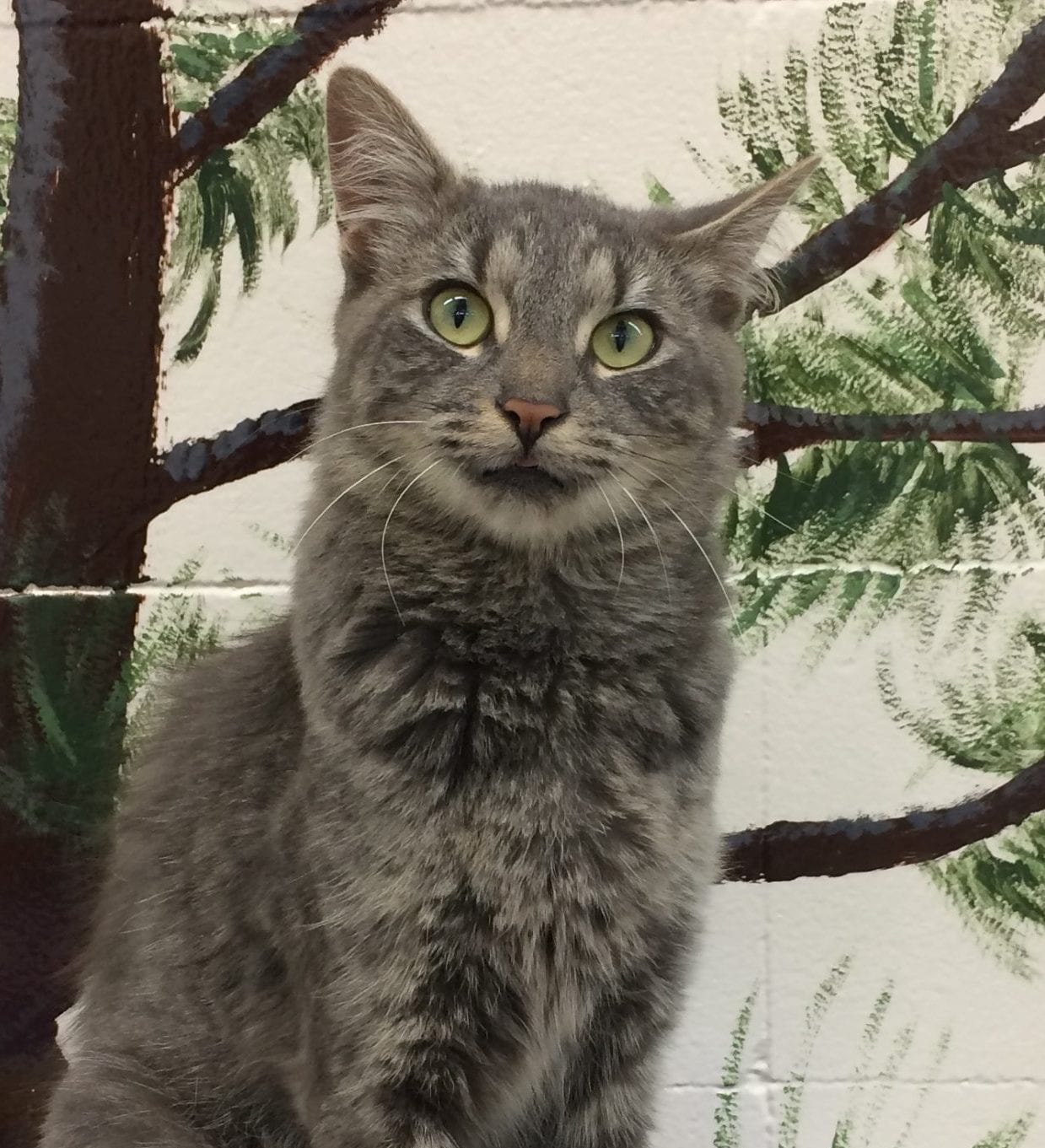 Lucy arrived at the BC SPCA North Peace branch in August 2017 after being abandoned by her previous guardians. A family friend had surrendered her to the branch, hoping to find her a new home where she could enjoy the many remaining years of her life. Soon, Lucy was fostered by a family who couldn’t …