The first months of life were difficult and painful for 13 Saint Bernard/Great Pyrenees puppies living on a property in northern B.C. Their owner was an aspiring breeder, who could not provide them with adequate food and shelter. The owner reached out to the North Peace SPCA for help and surrendered the puppies.

The older pups had been living in a small dirt pen and the younger ones were confined in a horse trailer on the property. 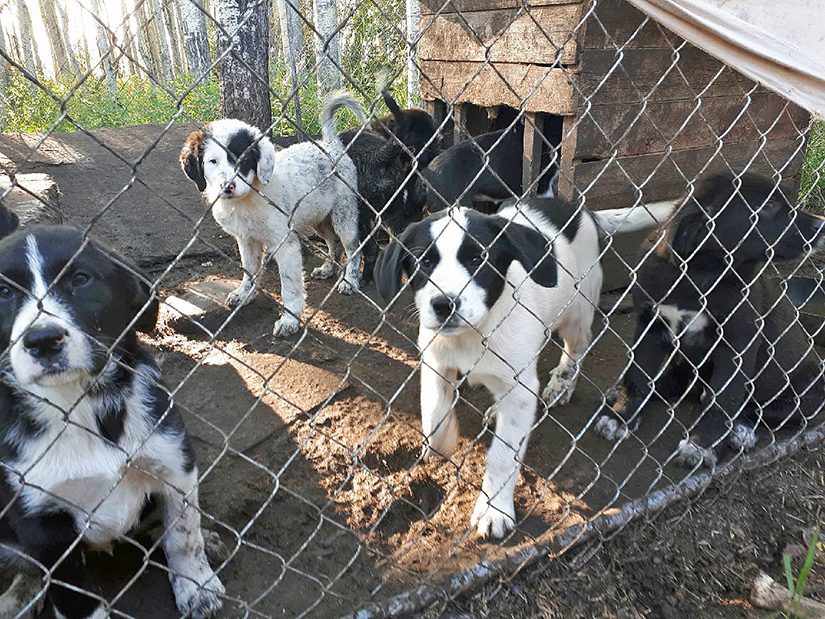 “All the puppies inside the horse trailer had been living in feces that were five inches thick and had mild urine scalding on their paws,” says SPCA North Peace Branch manager Candace Buchamer. “Most of the pups had minor bite wounds on their faces and were frightened of the larger dogs barking at them.”

These puppies had never worn a collar, had little interaction with people and only a few had been partially leash-trained.

Staff were able to get each puppy into their kennels at the branch with lots of treats and praise. “They were very playful, energetic and only slightly submissive during handling,” says Buchamer.

Branch staff bathed each puppy several times, assessed their condition and provided medication to those in need. The puppies did not show any signs of being stressed in their kennels such as whining or chewing on the bars.

The puppies were not aggressive but were mildly fearful of meeting new people. It took a lot of encouragement from staff but the puppies started learning to walk on a leash.

The nine females and four males came from three different litters and ranged in age from four to six months old. The majority were transferred to other SPCA branches through the Drive for Lives program to increase their chances of being adopted. 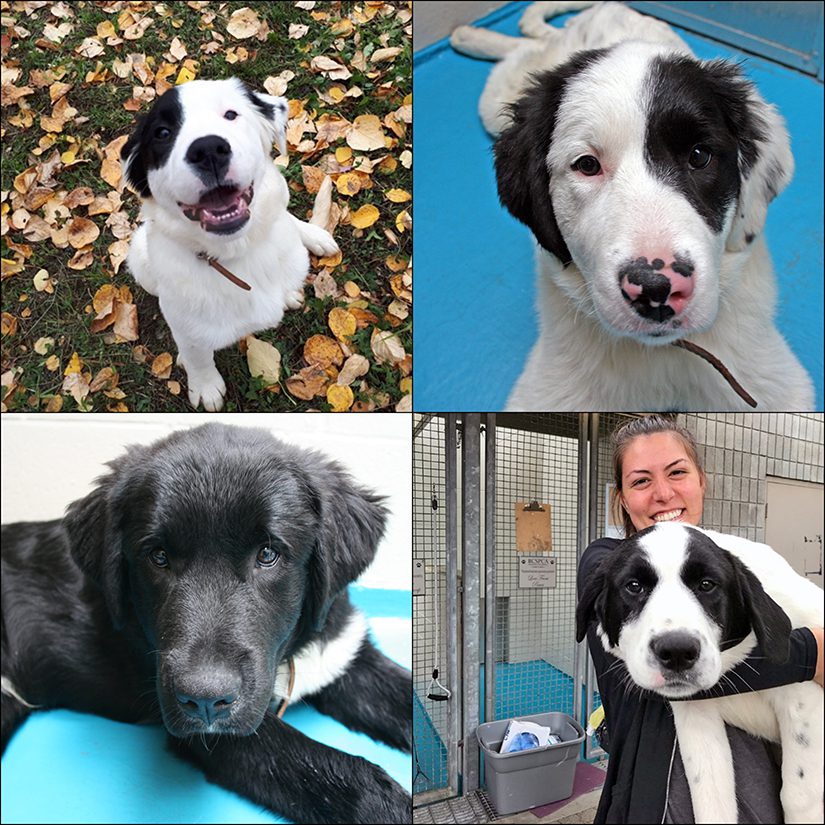 Gabrielle was the most outgoing of the younger puppies. The three females were much more submissive, particularly Heidi, who would flop at people’s feet and was nervous of toys and new places. Kinsley was only afraid of toys that would make noise and needed to be introduced to new people and situations slowly. Shy Leslie likes to dig and chew on rocks. Both Kinsley and Leslie become anxious when left alone.

Dudley went to Abbotsford and Elliot went to Burnaby. 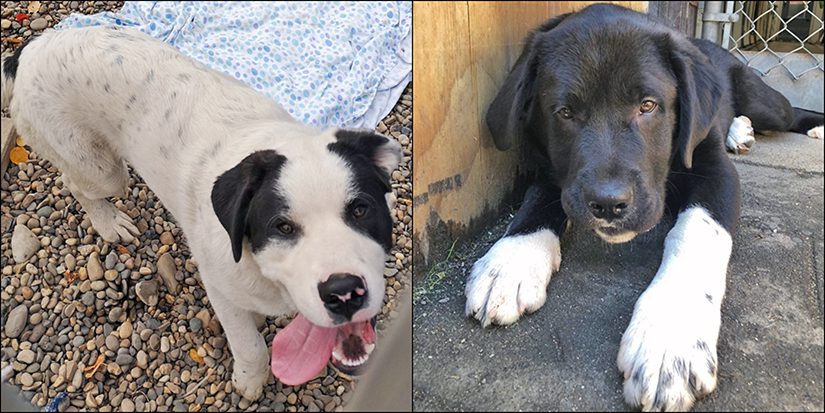 Dudley is an outgoing pup, who is eager to meet new people and was adopted from the SPCA Abbotsford Branch. Elliot, who went to Burnaby, will need positive reinforcement training to help him walk on a leash and address his guarding behaviour, which he displays when around other dogs.

Blix went to North Cariboo and was one of the first puppies to be adopted. 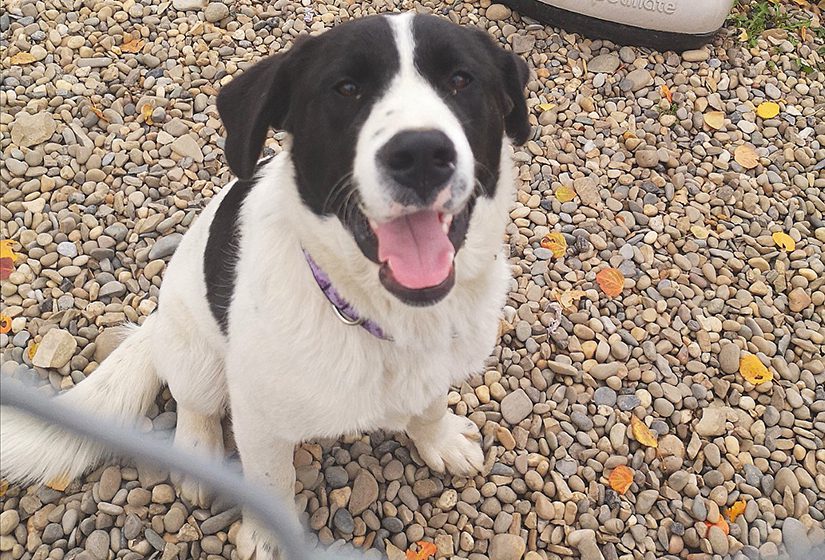 She is nervous of loud noises like doors slamming and a bit uncertain around traffic but does well on walks and enjoys meeting new people.

Ivory and Juliette were destined for Quesnel. 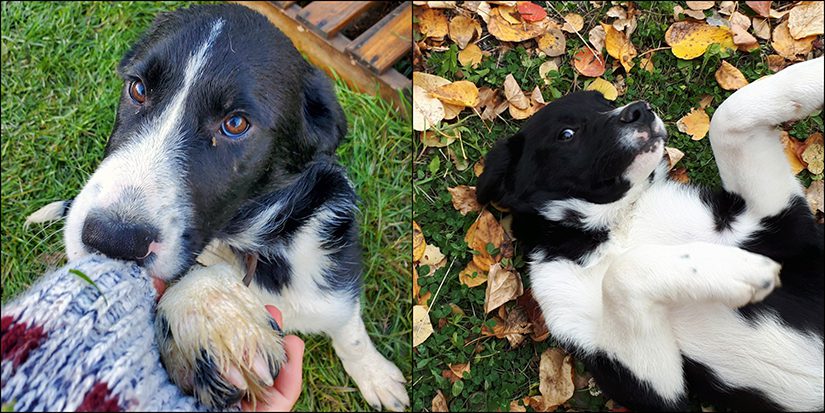 Juliette is more confident outdoors and is very submissive. She responds well when people sit near her and will climb on their lap once she feels safe. Ivory is more outgoing and wags her tail with happiness when she’s meeting new people and other dogs. She’s a bit hesitant with her leash and collar. Ivory also likes to howl. 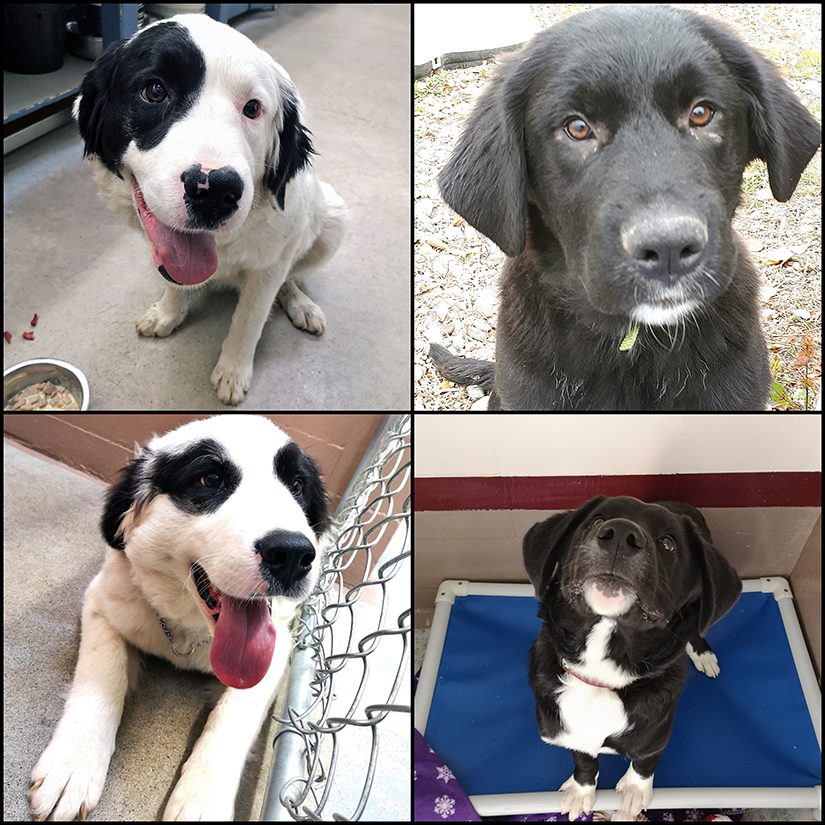 Aling had a broken and painful adult tooth that needed to be extracted and Franklin was a submissive pup who was often bullied by Gabrielle. He required more coaxing to get used to walking on a leash but loves people. He would approach staff members while they were sitting and as he gained confidence, would rest his head on their lap.

All 13 puppies found guardians who appreciate their unique personalities and are willing to work with them on their flaws. Each pup will enjoy many wonderful years ahead with their new families in loving homes. 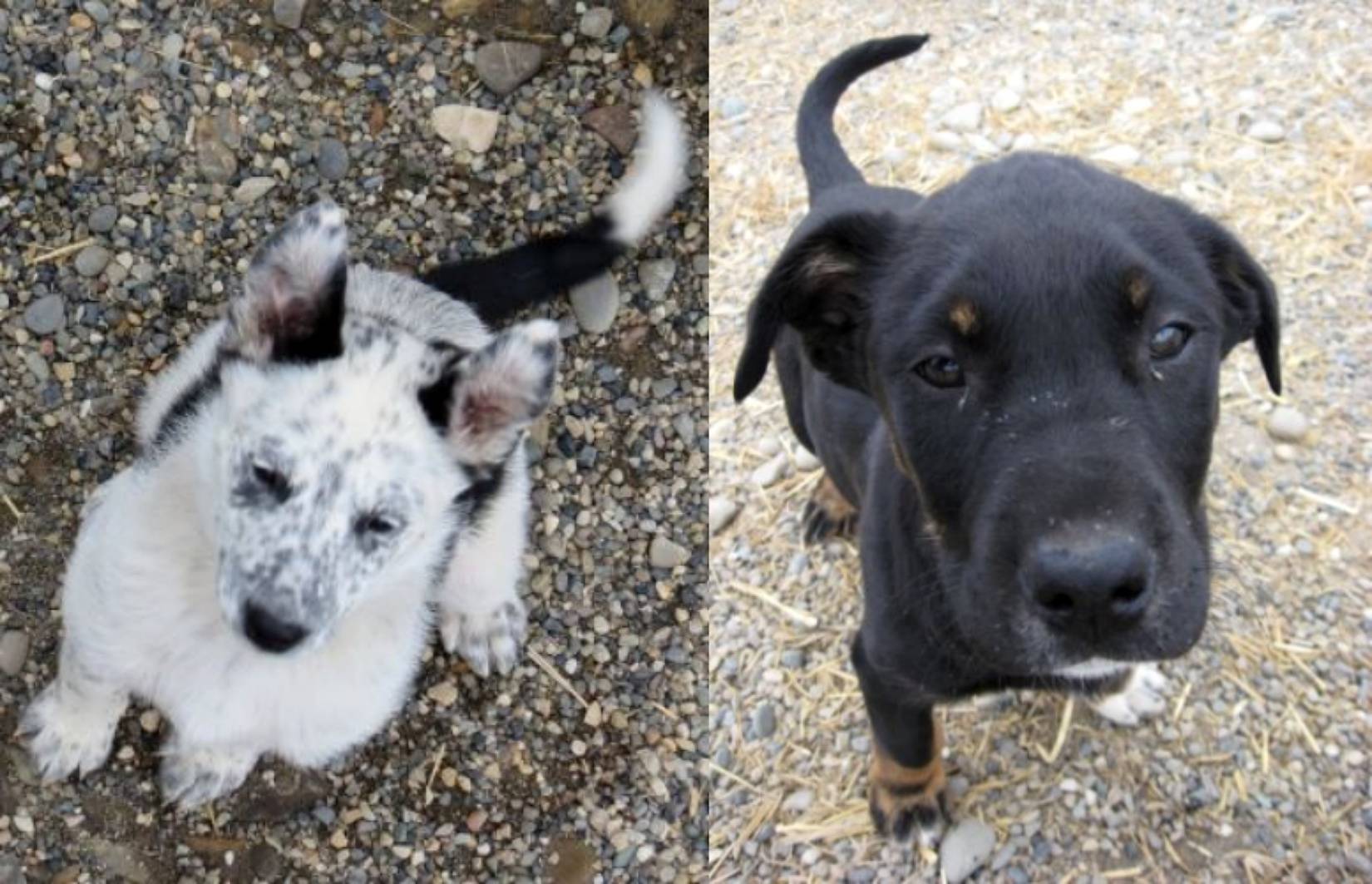 Keira and Charlie began their lives in the same perilous way and thankfully ended up in the same safe haven. Keira was only eight weeks old when she was found in a culvert off a busy roadway in Fort St. John. Someone brought her to the BC SPCA North Peace Community Animal Centre on May 21, …