He’s spent most of his life outdoors, and had been used for hunting. Now, staff at the BC SPCA’s East Kootenay Branch are hoping to help Abel, a Plott Hound who needs to have a growth on his rear end removed.

“It’s hard to see him try and do simple things like sit, run or lay down, because it’s a basic movement any animal should be able to do comfortably,” says Christy King, manager, East Kootenay Branch. “He’ll also need dental work, with the possibility of losing some of his teeth. With the procedures he’ll need to undergo, plus his medical care and required vaccinations, we’re looking at costs of at least $2,100.”

King says Abel was surrendered to the BC SPCA because his previous guardian said he was barking too much. Abel had also spent most of his time staying outside. “This gentle boy is keen to live out the rest of his days indoors as a much-loved member of the family. This four-year-old pup is very smart, and he is quick to learn. Abel will bring so much joy and affection to whichever home he ends up in, but we want this adorable guy to get better first. This dog has a lot of exploring and playing ahead of him!”

If you can help Abel, or other animals like him at the BC SPCA’s East Kootenay Branch, you can donate online, or in person at 3339 Hwy 3 & 95 Cranbrook. 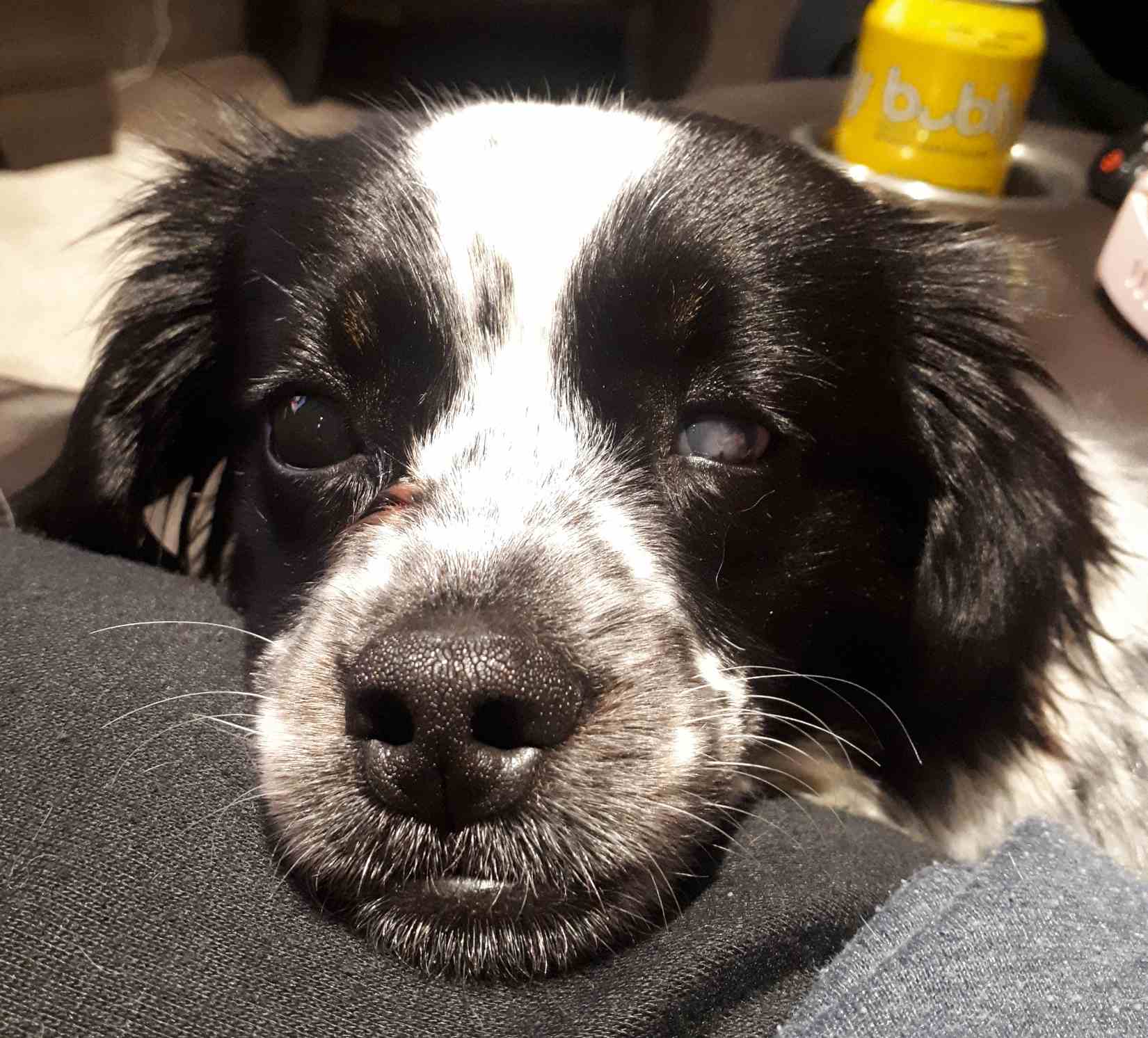 On March 11, 2021, over one hundred small-breed dogs were surrendered to the BC SPCA from a property near Fort Nelson. It took the combined commitment of the BC SPCA, including our Drive for Lives program, the fire department and the RCMP to get these dogs to several of our shelters for assessment, treatment and care. …