The BC SPCA in Salmon Arm is welcoming applications from low-income families in the Shuswap region for low-cost spay neuter surgeries, thanks to $10,000 of funding received from the Shuswap Community Foundation.

“We are thrilled to be able to offer this program to the entire area we serve,” says Victoria Olynik, BC SPCA Shuswap Branch manager. “In 2018, we were able to spay and neuter more than 300 cats in Salmon Arm through a grant we had received and we received many inquiries from surrounding areas for a need for similar programming.”

The generous support received from the foundation comes from the Margaret Haney Fund. This endowment was left to specifically assist the welfare and humane treatment of animals in the areas of Kamloops and Salmon Arm.

The program covers up to 50 per cent of surgery costs. Applicants are requested to provide proof of income to ensure the program reaches those most in need. 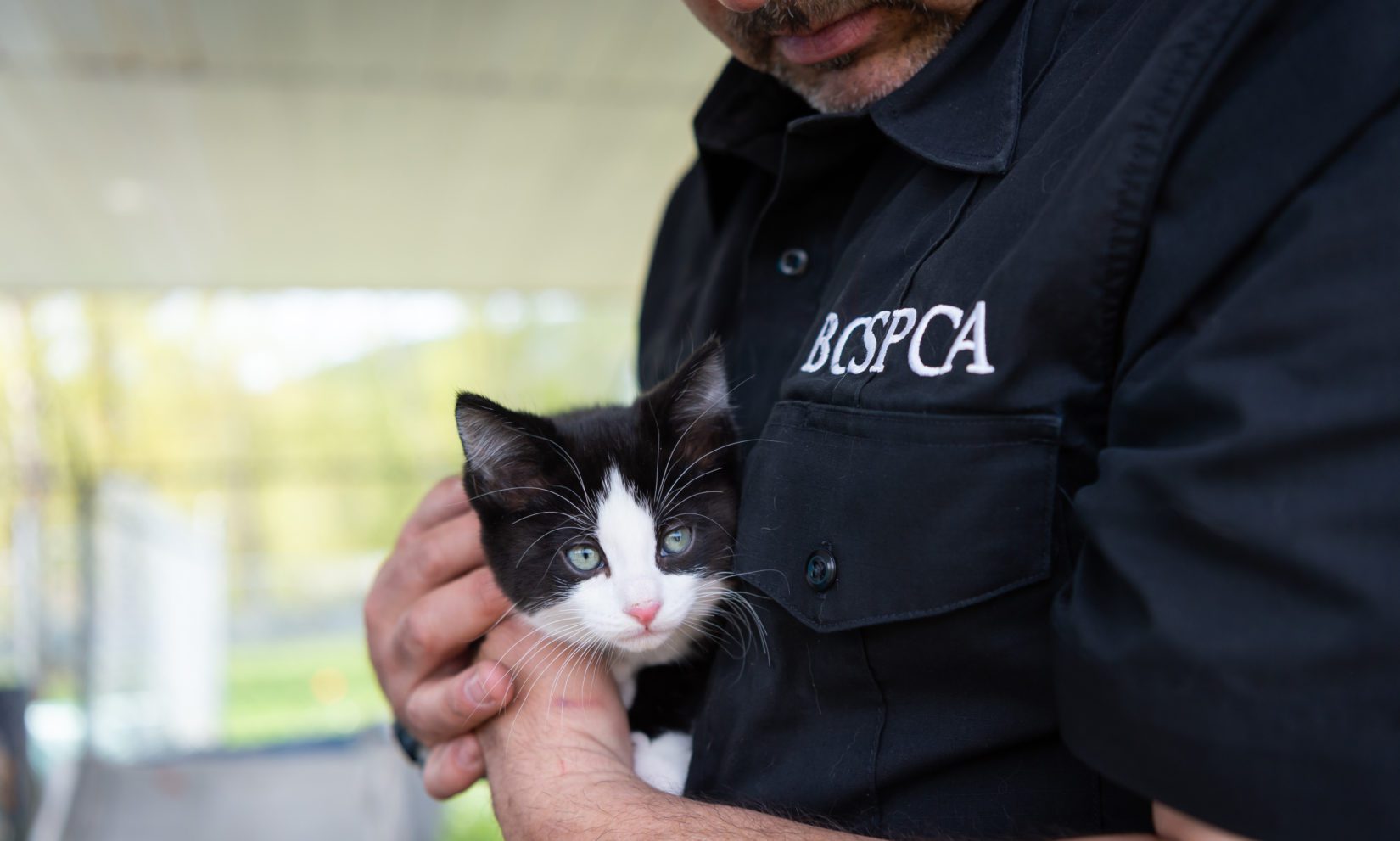 “In a time of growing need and financial difficulties for many families, this program will assist families for whom the costs of a spay or neuter procedure is a barrier but who want what is best for their cat,” says Olynik.

In addition cats will be microchipped and cat guardians will receive a one-year registration to the BC Pet Registry. The goal of the BC Pet Registry is to reunite lost pets with their people. Each year, thousands of lost or stray animals are taken into care by BC SPCA shelters, animal control agencies, veterinarians and rescue groups. Without permanent identification, it is nearly impossible to identify lost animals and reunite them with their families.

Interested pet guardians can fill in an application online. 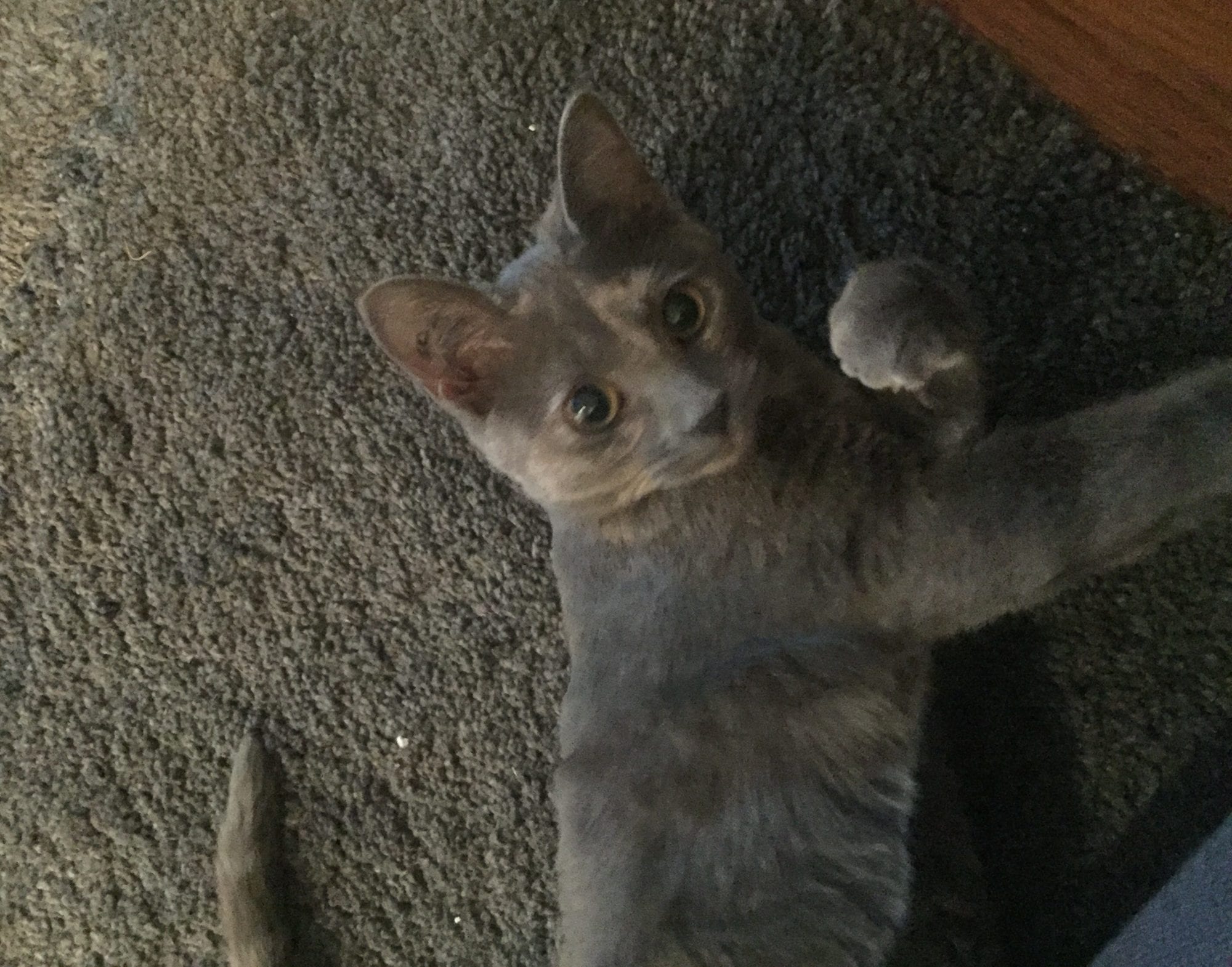 M&M was only a few weeks old when she was found as a stray. She was abandoned on a road in the countryside along with her mother and siblings. On Sept. 24, 2016, she was brought into the BC SPCA Shuswap Branch to wait for a forever home. As a few months went by, we …