The BC SPCA Chilliwack branch has been able to locate, spay/neuter and rehabilitate over 100 community cats with the help of a BC SPCA Community Animal Spay/Neuter Grant.

SPCA Chilliwack branch staff and volunteers collaborated with several other organizations to help community cats living in two colonies. The largest colony was comprised of 109 cats and kittens. Adult cats were trapped, spayed/neutered and returned. Their kittens were socialized, rehabilitated and adopted into loving homes. The team has now moved on to address other colonies in the area.

SPCA Chilliwack branch manager Chloe MacBeth says the feral cat situation in the city is particular challenging. “Suburban communities are encroaching on the rural landscape creating ideal environments for colonies to establish themselves. There are opportunities for concealment and plentiful food sources in several places. Cats are continuously abandoned in those areas.”

MacBeth has seen a growth in understanding and engagement from residents when it comes to community cats. “More people are starting to understand that cat overpopulation is a serious issue and are demanding better treatment for cats in their community.”

Residents can seek help from shelters or rescues if they cannot keep their cat instead of abandoning them near a cat colony. They can advocate for more responsibility from their neighbours to spay/neuter owned cats or get involved in Trap Neuter Return (TNR) programs to reduce the number of homeless cats and kittens. 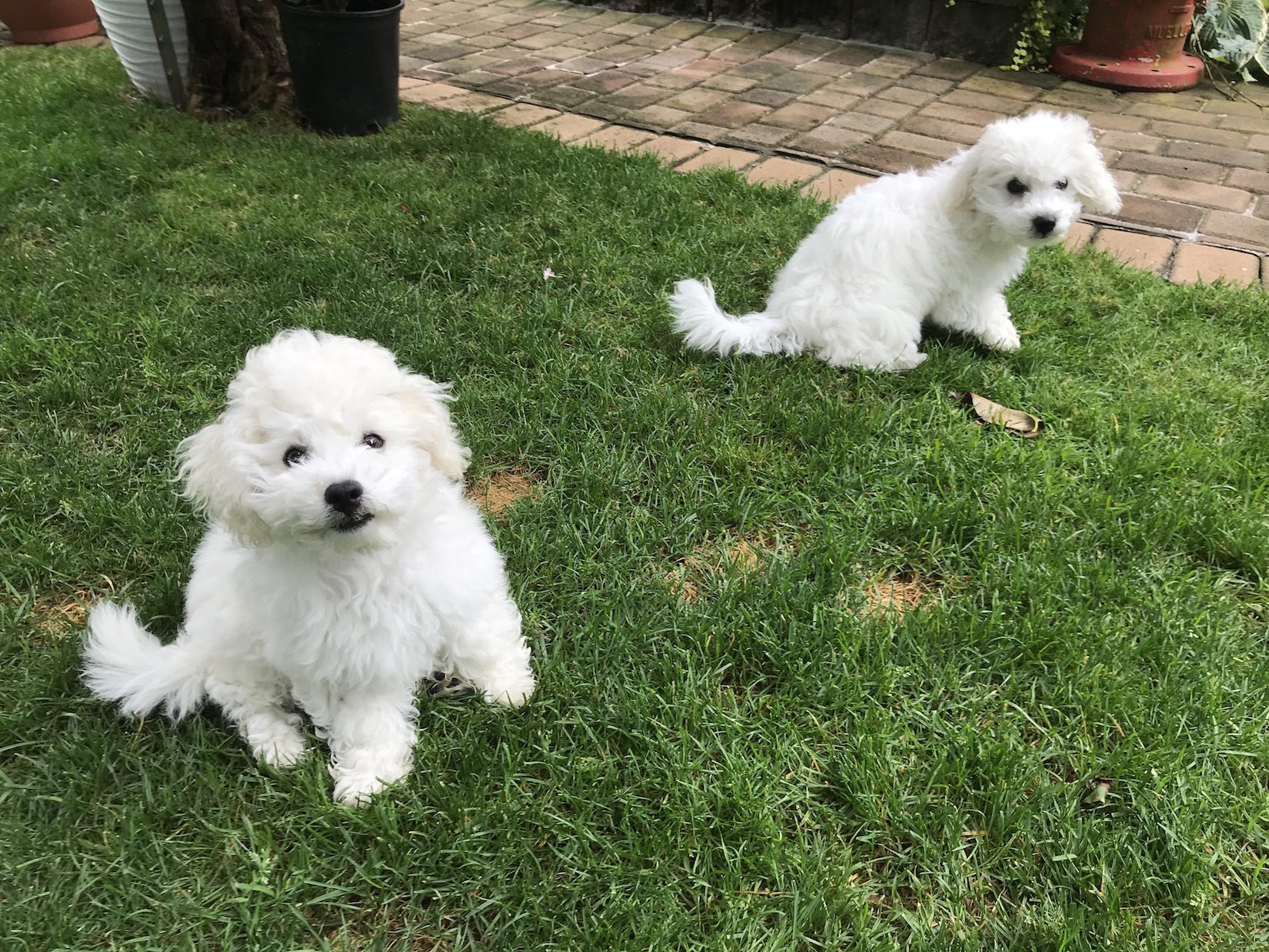 On the verge of retirement, Axel and Jasmin knew they wanted to make their family feel full. Like many, they were following the BC SPCA story of seizing 15 badly neglected Bichon Frise dogs from a breeder in the Fraser Valley in May 2019. One of these dogs, Annie, was very pregnant at the time …