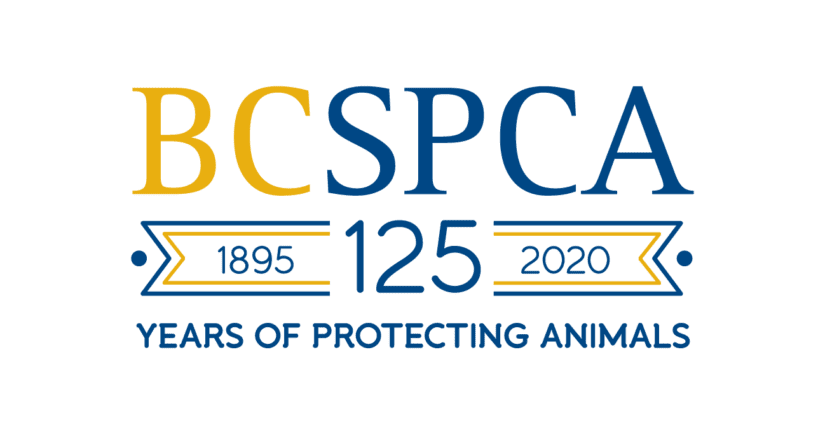 2020 marks a milestone for B.C.’s oldest animal charity as the British Columbia Society for the Prevention of Cruelty to Animals (BC SPCA) celebrates 125 years of rescuing and protecting animals. This year we’ll be sharing a timeline of stories from our humble beginnings to the more recent years and the inspiring people who have made what we do at the BC SPCA possible.

“The BC SPCA came into existence because of the mistreatment of horses who were being used to haul heavy materials in B.C.’s booming construction economy at the turn of the 20th century,” says Craig Daniell, CEO of the BC SPCA. “A small group of clergy, journalists and businessmen concerned about the abuse of these horses successfully lobbied the government to create laws to protect animals in 1895 and the BC SPCA was created as part of that legislation (later amended to the Prevention of Cruelty to Animals Act)  as a body to enforce the laws.”

Since that time, the BC SPCA has provided life-saving care for more than a million domestic, farm and wild animals. “Often people think of the SPCA as only caring for cats and dogs because that’s what they see in our adoption centers, but in reality we care for all animals – from hamsters to horses and from owls to otters,” says Daniell.

From its early beginnings as an advocacy group the BC SPCA has grown to become one of the largest animal welfare organizations of its kind of North America, with 44 locations across B.C., including community animal centers, store-front adoption sites, veterinary hospitals, spay/neuter clinics and a wildlife rehabilitation center. The BC SPCA also offers many unique programs – such as a department focusing specifically on protecting farm animals – not offered anywhere else in Canada.

Last year, in addition to responding to 8,000 complaints of animal cruelty, the BC SPCA provided care for nearly 48,000 animals in need, with emergency veterinary care, sheltering and adoption, and rehabilitation for injured and orphaned wild animals. 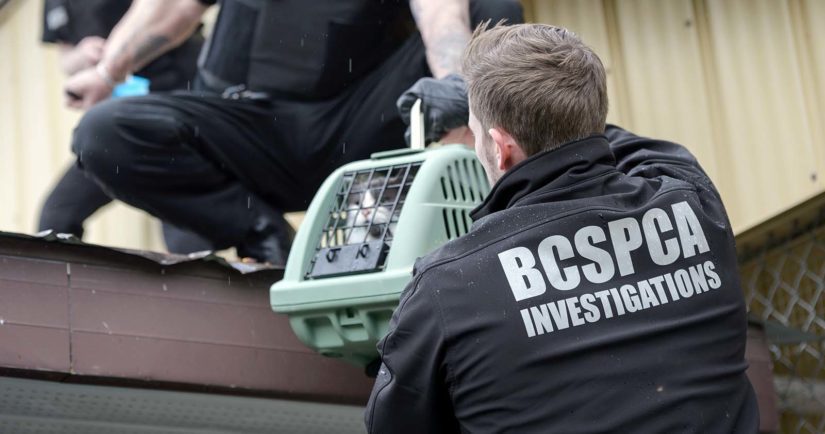 With your help, the BC SPCA also engages thousands of young people each year through the BC Kids Club, summer camps, workshops, school clubs and Bark! magazine; we reduce the number of homeless animals in B.C. through aggressive spay/neuter programs; and together we play a key role in assisting animals affected by wildfires and other natural disasters.

“While BC SPCA services and programs are wide-ranging and far-reaching, the society has stayed true to its roots as an advocacy organization,” adds Daniell. “We will always be a safety net for abused, injured and homeless animals, but our goal is to create societal change in the way animals are valued and treated so that they don’t suffer in the first place.” He notes that as a result of the society’s ongoing advocacy efforts, B.C. has the strongest animal cruelty laws anywhere in Canada.

“We are proud of the widespread improvements that have been achieved in the lives of animals in British Columbia. But there is still much to be done, and we are grateful to all those who share our vision of a world where no animal suffers because of human neglect or violence.” Daniell says the key to the BC SPCA’s longevity and achievements are the people who are passionate about protecting the province’s most vulnerable animals.

“Our programs and services are funded almost entirely by donations. In the past 125 years we have provided millions of dollars in community services for animals. It is the kindness, generosity and compassion of our incredible partners – our donors, our 5,000 volunteers, our corporate and community sponsors and our hardworking staff – who make this life-saving work possible.” 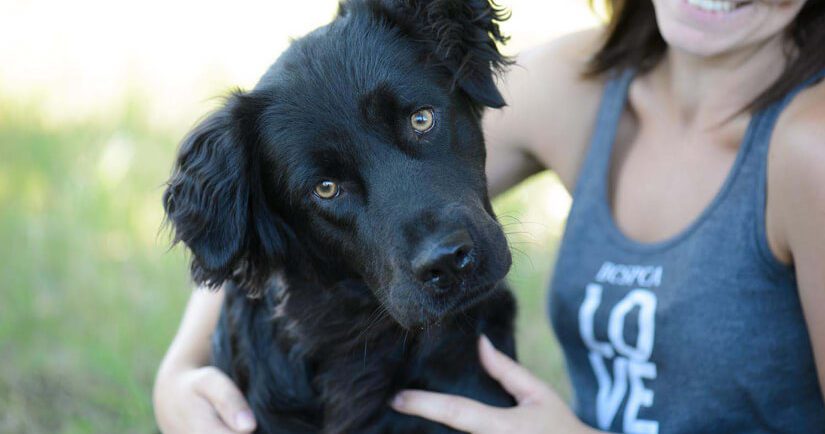