BC SPCA 125th Anniversary | BC SPCA

A reason to celebrate: 125 years of protecting animals

2020 marks an historic milestone for the BC SPCA – 125 years of serving and protecting animals in British Columbia! More than a million farm, domestic and wild animals have received life-saving help, thanks to our amazing staff, volunteers, supporters and community partners.

From the BC SPCA’s creation in 1895 to our first shelter opening in 1950; from our millionth animal adopted in 2014 to major changes in laws protecting animals in 2019, you’ve helped us transform the lives of millions of animals.

An because of your compassion, loyalty and generosity, we have achieved so much together to improve the quality of life for animals in B.C. and across Canada. As B.C.’s oldest animal welfare charity, we are proud to serve B.C. most vulnerable and at-risk animals. Thank you for joining us in the fight against animal cruelty! 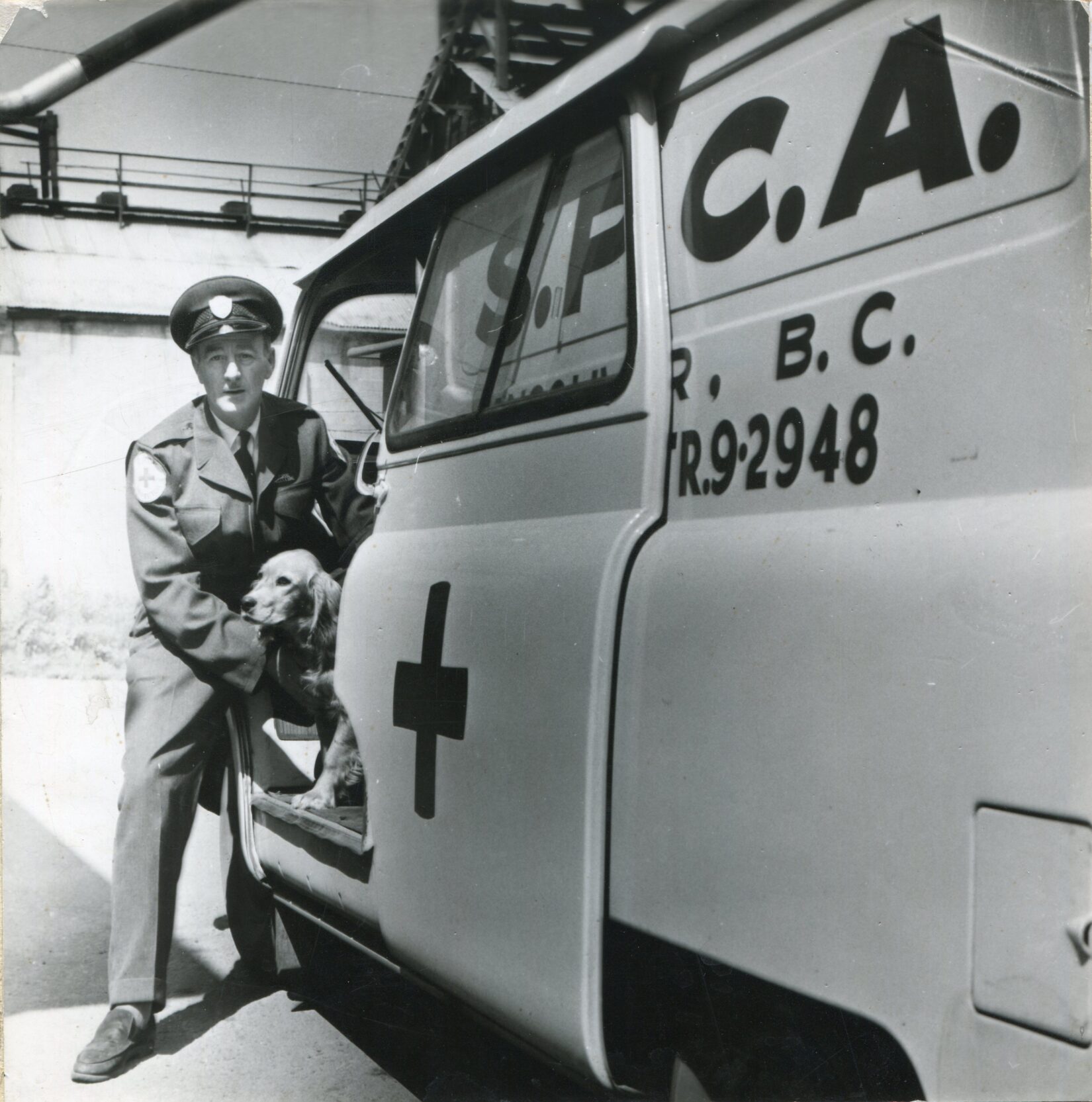 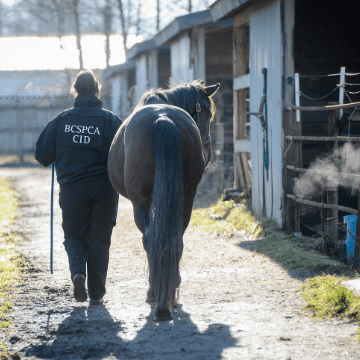 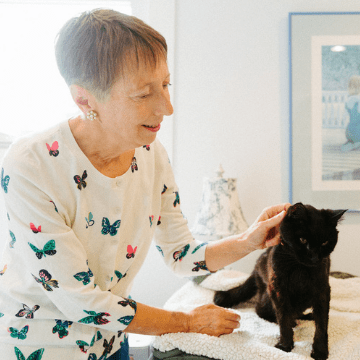 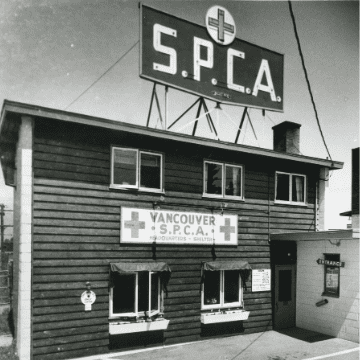 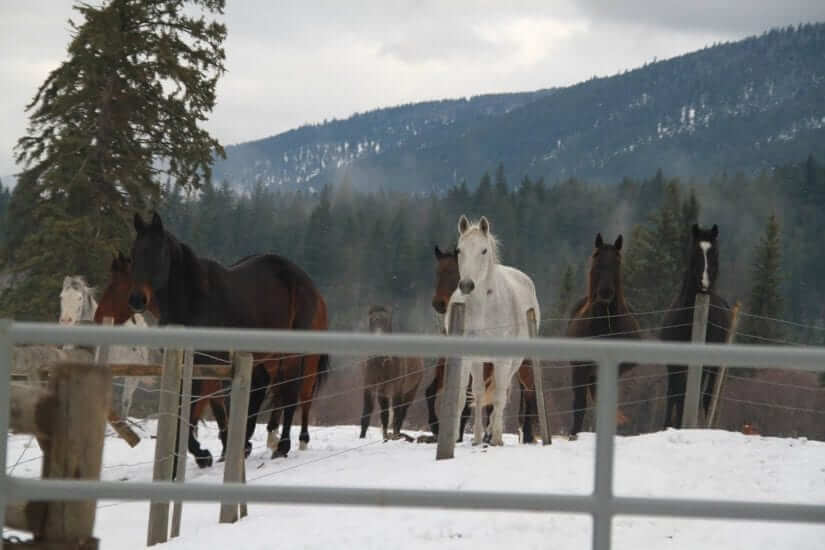 Creation of the BC SPCA

A small group of clergy, journalists and businessmen concerned about the mistreatment of work horses successfully lobbies the B.C government to establish laws protecting animals from abuse and neglect.

Justus Edward Knight of Ashcroft, B.C. leads the push for these laws, which included the creation of a society (the BC SPCA) to enforce them.

Brought by the society results in a $5 fine to Victoria resident Joseph Phoenix for "wanton cruelty to a wretched old horse".

Today, the BC SPCA operates 36 branches across B.C. 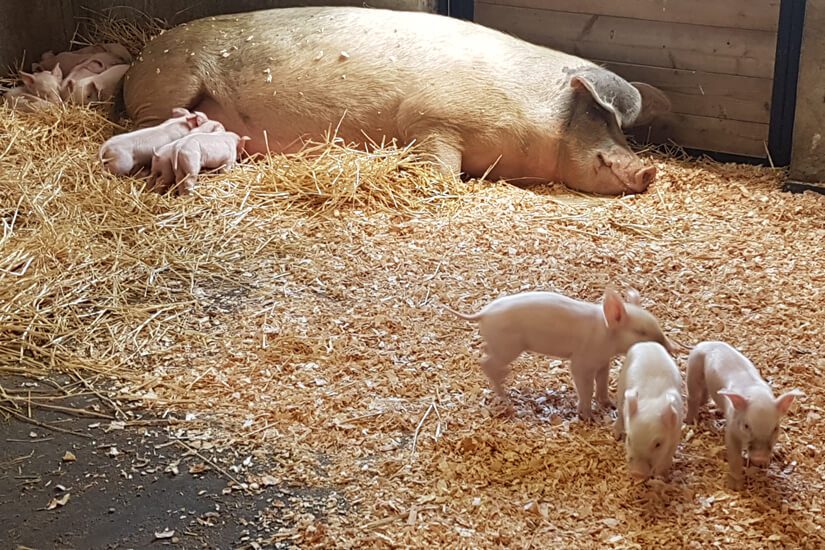 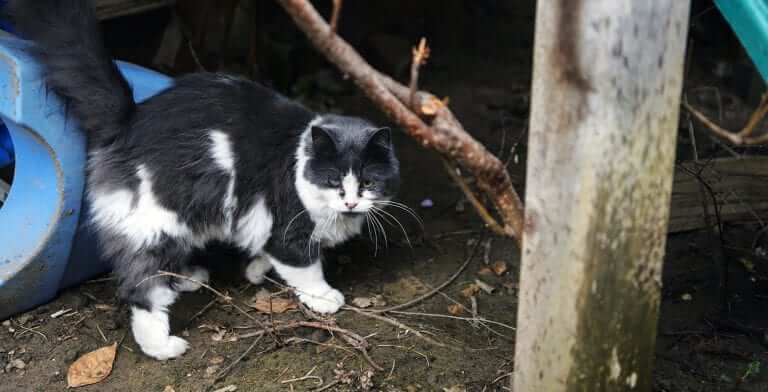 Attention is directed to domestic animals, as a growing number of strays become victims of starvation, exposure and brutal treatment.

Begin to speak out against the use of live animals for scientific experimentation.

TODAY: Continues today for humane alternatives to the use of animals in research. 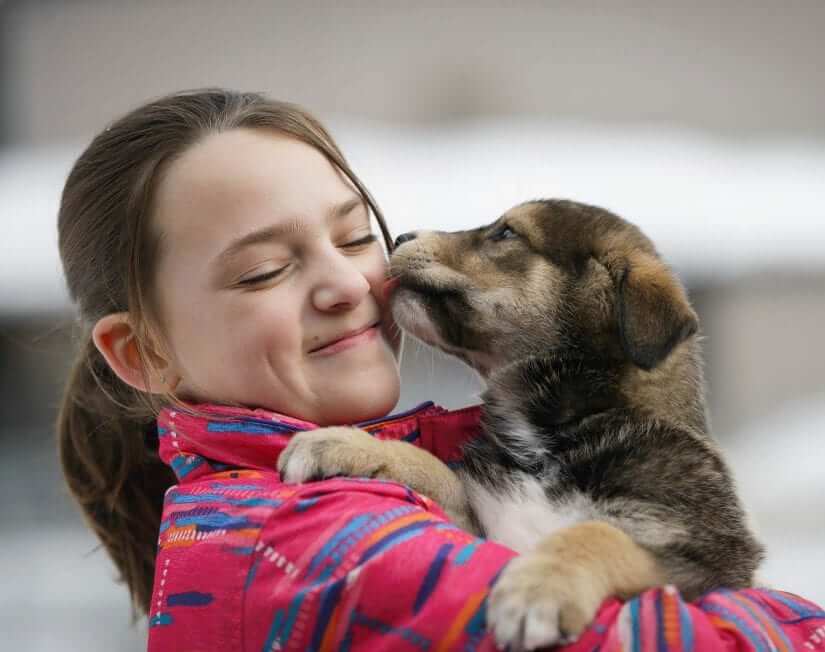 Support animal rescue when the Fraser River overflows and the province declares a state of emergency.

BC SPCA Opens it's first Animal Shelter
in Vancouver 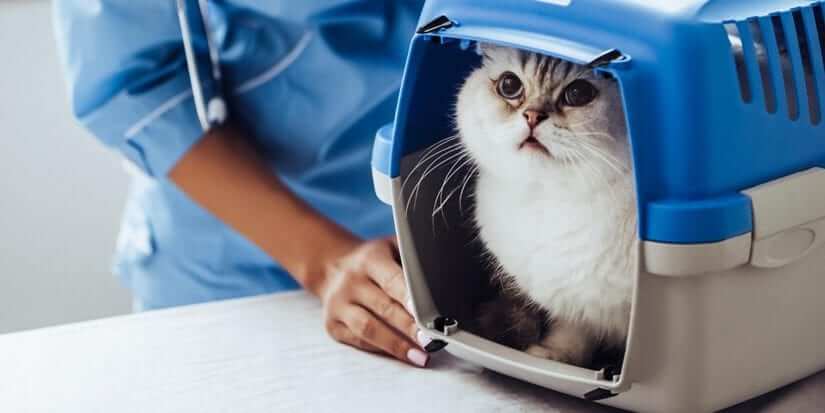 Low-cost sterilization for thousands of homeless dogs & cats roaming the streets of Vancouver.

Later transitions to a full service hospital for both regular & charitable clients.

The BC SPCA opens a Wildlife Rehabilitation Centre: Wild ARC

Today staff & volunteers have treated 50,000 injured and orphaned wild animals (over 140 species!) since the facility opened in Metchosin on Vancouver Island,

Continues today and highlight’s the society strong commitment to supporting education and research that improves the lives of animals.

In 2019, the SPCA supports a new chair in companion animal research. 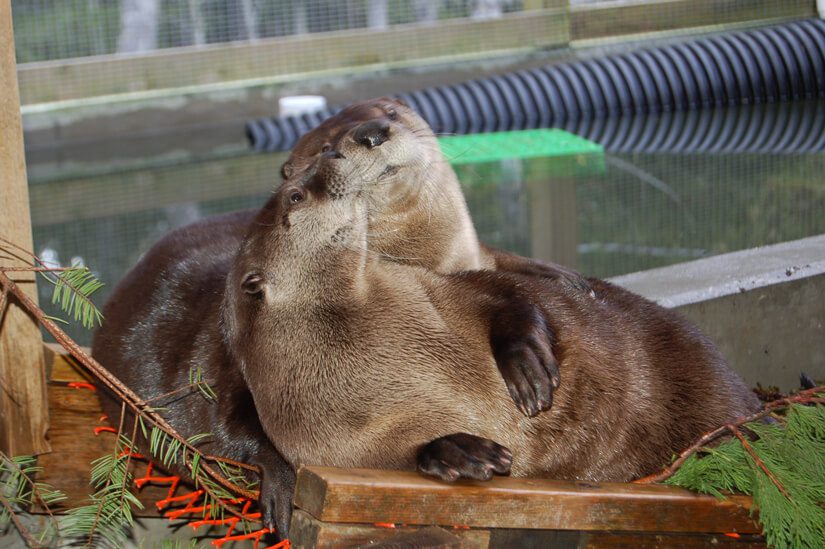 The society also undergoes a major reorganization to strengthen its services/programs across B.C.

BC SPCA launches Drive for Lives

A program to transfer animals between shelters to increase their chances of adoption. The program transfers more than 5,000 shelter animals each year.

The Growth of Spay & Neuter Clinics

With the focus on overpopulation across British Columbia, spay & neuter clinic open in Prince George, Kamloops (2009) and full-service hospitals in Penticton and Burnaby.

As well as the launch of B.C.’s first symposium on exotics, bringing government officials, academics and industry reps to work on protection for wild animals. 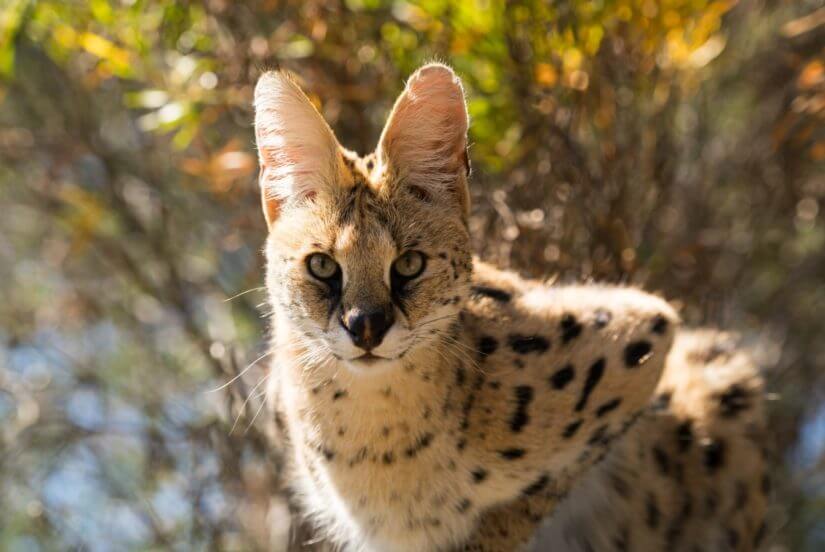 A comprehensive plan is created to replace or refurbish aging SPCA facilities across the province.

The BC SPCA Call Centre is created

Providing a centralized response for complaints about animal cruelty, injured wildlife and other SPCA queries across B.C.

Advoacy Wins: the ban of retail pet sales, an end to the grizzly bear trophy hunt, increased protection for animals used in dog and cock fighting and an end to the captivity of whales and dolphins. 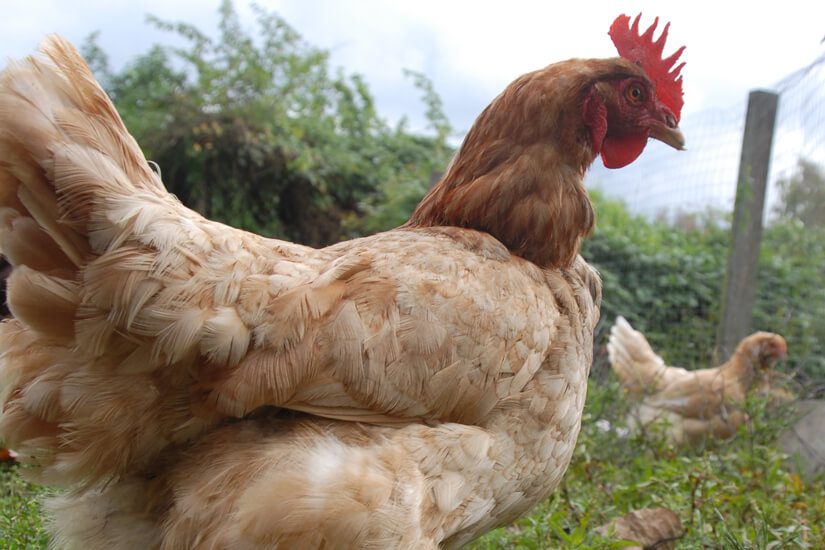 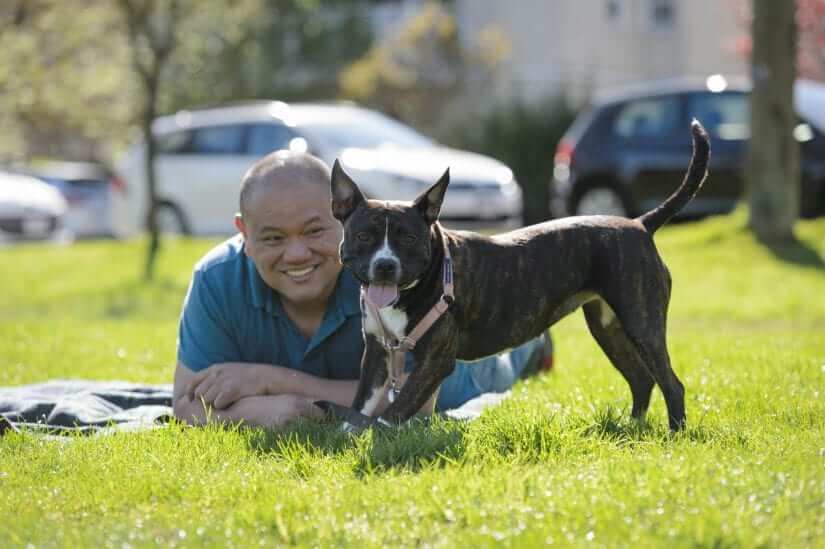 Creation of BC Pet Registry

Nearly 90,000 animals are registered in the database.

A comprehensive Facilities Development & Services Plan is born to replace or refurbish aging SPCA facilities across the province. 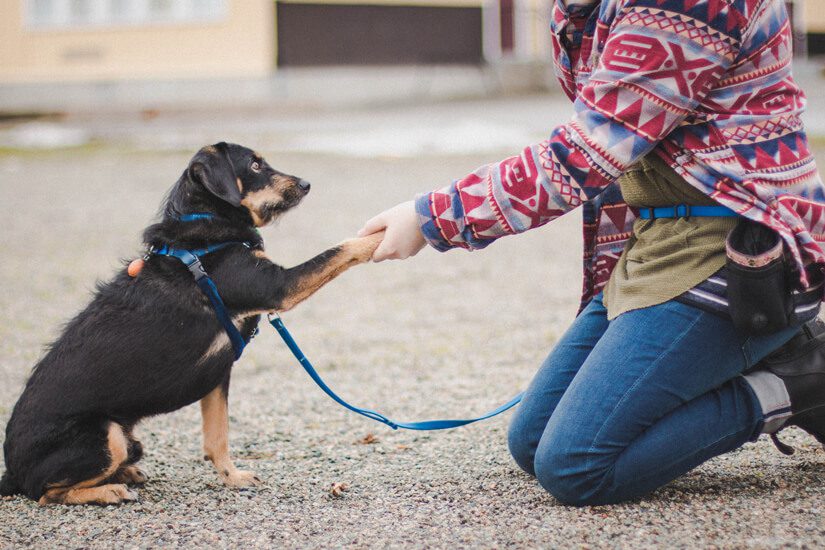 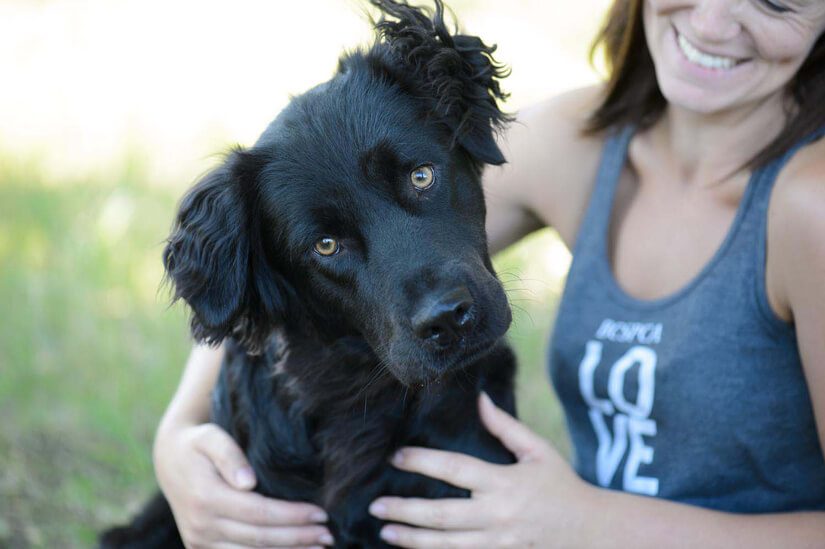 The BC SPCA is one of the largest animal welfare organizations of its kind in North America, helping nearly 48,000 animals each year.