Be AnimalKind to rats this year - BC SPCA

Did you know that humans are largely responsible for the spread of rats around the world? 2020 marks the Year of the Rat, so now is the perfect time to take a closer look at these resourceful rodents.

Rats have had a close relationship with people for a long time. Our cities draw them in, providing a constant supply of food and plenty of shelter. So, as we moved around the globe, rats followed — and multiplied. In fact, rats outnumber humans on almost every continent in the world.

Rats are so well suited to urban life that they are rarely found in the wild anymore. But just what makes them the consummate city dweller? 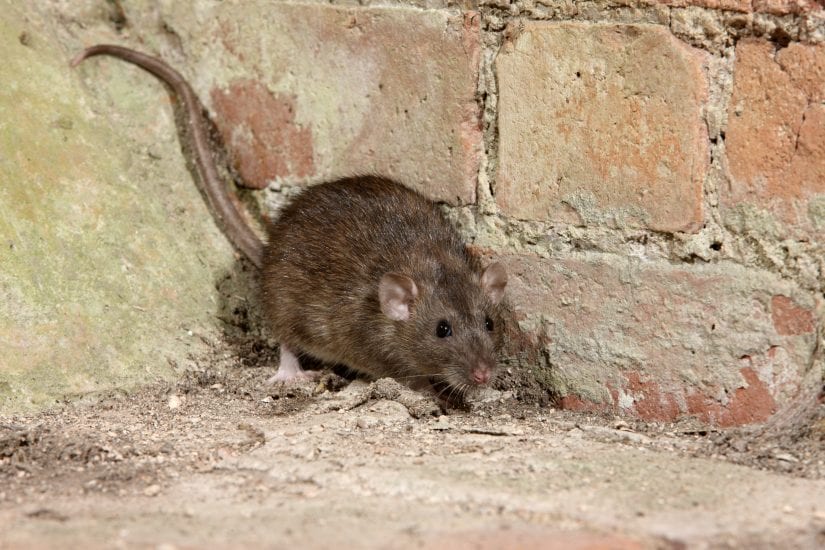 Rats are neophobic, meaning they fear the unfamiliar. They are naturally suspicious of new foods and situations and tend to avoid things like poisons and traps. Neophobia varies among populations and among individuals, of course, but generally encourages the survival of more cautious rats.

The way to a rat’s heart is through his stomach

Food is at the centre of the rat-human relationship. Being omnivores, rats are incredibly opportunistic. They can adapt to a huge variety of plant and animal foods.

Rats have taste buds similar to our own, and can detect saltiness, sourness, sweetness, bitterness and umami. They generally pick foods that meet their nutritional needs but, like us, gravitate to ones high in fat and sugar.

Having a good sense of taste helps rats avoid being poisoned. It only takes a single experience with a food that makes them sick for them to never touch it again. 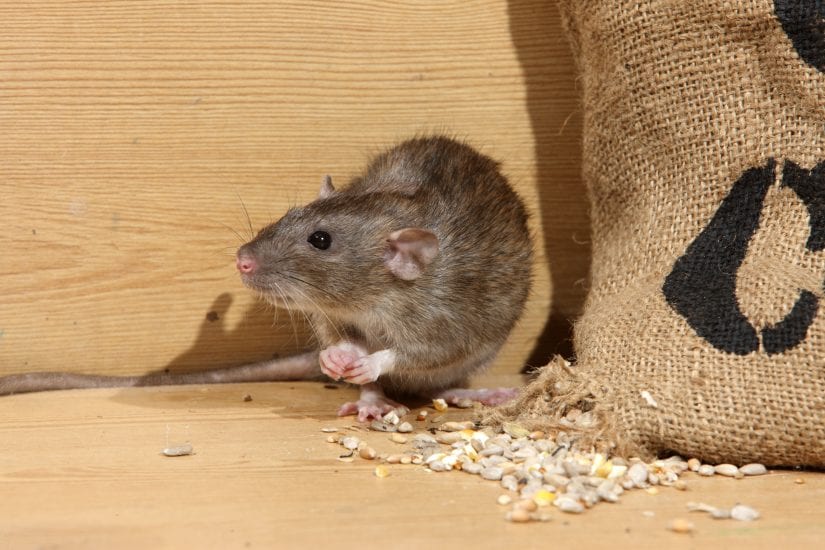 My, what big teeth you have!

Like other rodents, rats have large, strong front teeth built for gnawing. Their incisors are so strong, in fact, that they rank 5.5 on the Mohs scale, a scale used by geologists to measure mineral hardness (in comparison, steel is 6.5). Because of this, rats can chew through almost anything in search of food, including metal.

Rat incisors never stop growing — by millimetres each week — but constant gnawing keeps them worn down. The harder the materials rats gnaw on, the faster their teeth grow to compensate.

The fact that rats have been observed squeezing themselves through surprisingly small holes has led to an urban myth that they have collapsible skeletons. The truth is that their skeletons are made up of bones and cartilage just like ours. Unlike us, however, their bodies are adapted for burrowing: long, flexible and cylindrical in shape.

Being widest at the skull means rats can slip into any space wider than that — typically gaps larger than a quarter in size. 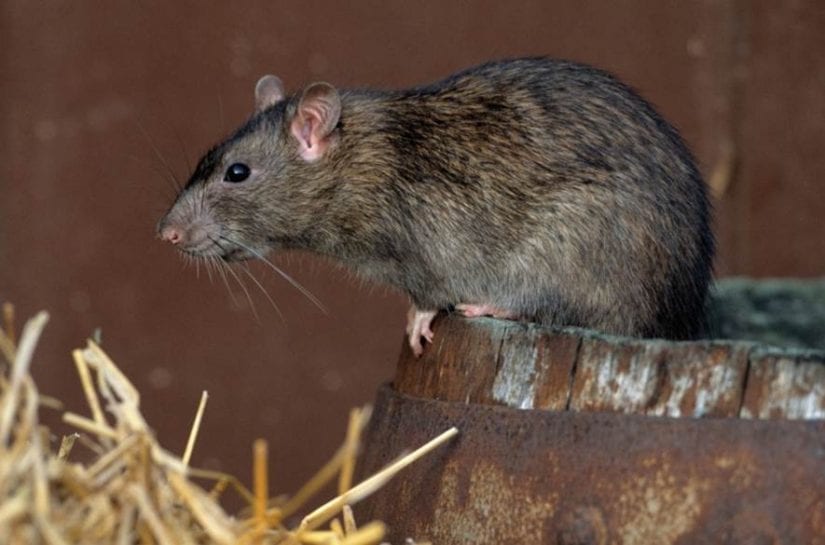 Compared to wild rats, urban rats have a higher growth rate and reach sexual maturity more quickly. Females are pregnant for roughly three weeks before giving birth to litters with anywhere from two to 14 pups. Within a day of giving birth, they can become pregnant again. Those pups can then begin having pups of their own at as young as three months of age. Under favourable conditions, rats can reproduce year-round.

Because they reproduce so successfully, rat populations can easily rebound after intensive trapping or poisoning.

Got rats? How to deal with rodents humanely

Rats are drawn to areas with abundant food and shelter, and will continue to return to these areas as long as these resources are available. Some measures you can take to make your property less friendly to rats include:

For even more ways to humanely keep rats at bay, see our best practices for rats (PDF).

Should you require the help of a professional, hire an AnimalKind company. AnimalKind companies use more humane rodent control methods and are audited annually by the BC SPCA to ensure they meet our evidence-based standards.