BC SPCA transitions to a new shelter in Richmond

The BC SPCA is entering an exciting new phase in its services for animals in Richmond.

“We’re very excited to be partnering with the City of Richmond at the new BC SPCA Richmond Community Animal Centre, which will be opening soon at 12071 No. 5 Road,” says Parm Takhar, chief operations officer for the BC SPCA.” The BC SPCA has been operating its current facility – the Richmond Education & Adoption Centre on Steveston Highway – since 2007. The facility will close permanently on Feb. 28, 2022 as the BC SPCA transitions to the new shelter. 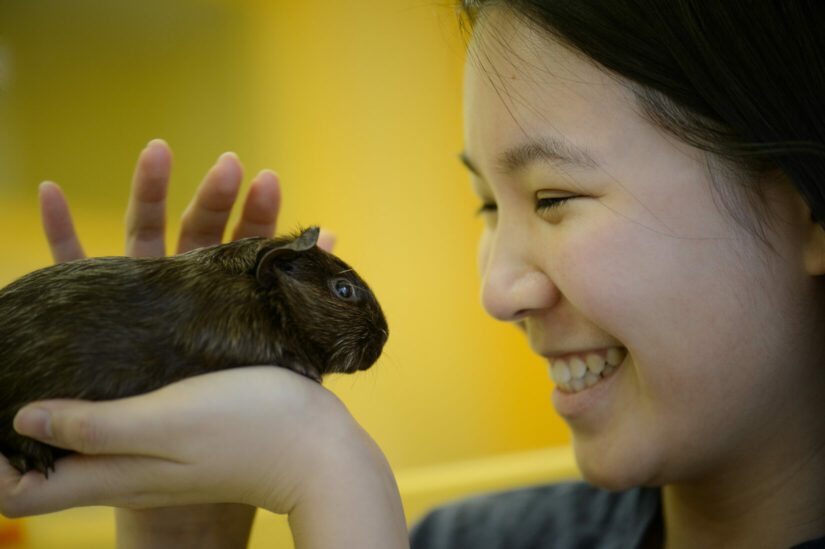 “The Education & Adoption Centre has been a wonderful venture, providing an SPCA presence in Richmond that brought hundreds of adoptable animals together with their new families each year. It also served as a centre for workshops, summer camps, birthday parties and other programs for youth,” says Takhar.  “We even adopted out the society’s one millionth animal from this location in 2015.”

Takhar says the partnership with the City of Richmond will enable the BC SPCA to expand its services even further. “We began working with the city as providers of their animal control services more than a year ago, and we are thrilled to be building on this successful partnership with the operation of this new shelter.”

Watch for further details about the opening of the new BC SPCA Richmond Community Animal Centre. In the meantime, animal control services will continue as usual, says Takhar.  To report a lost, wandering or aggressive animal, barking, nuisance or injured animal in Richmond, please call: 604-709-4668. 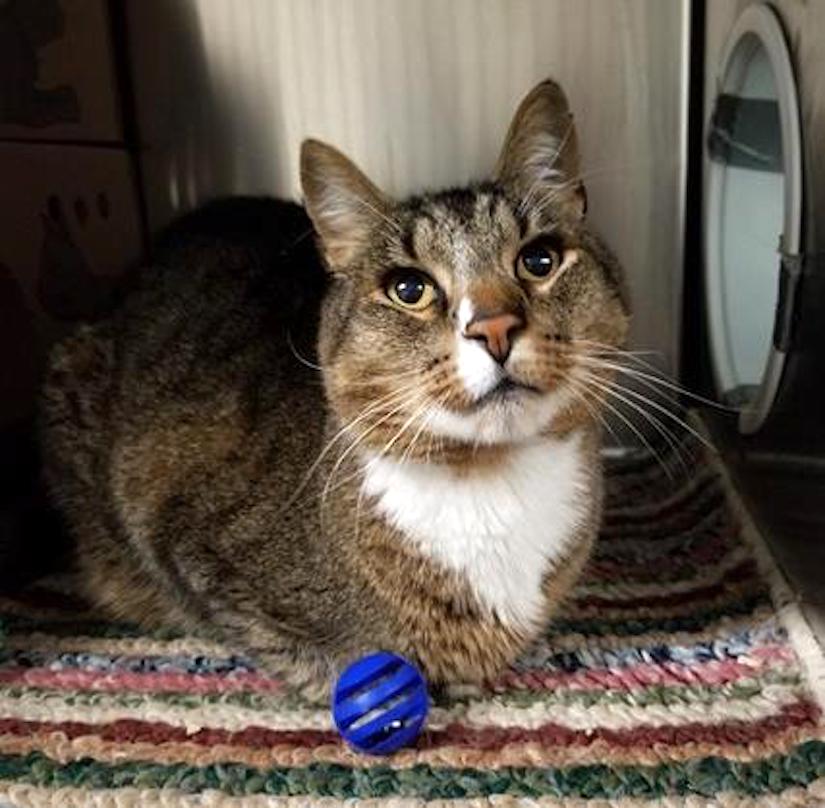 The purrfect cat can turn anyone into a cat lover, even despite almost a century of only loving dogs. Tami and her husband were determined to adopt a new cat into their family even after her elderly dog-loving mother moved in with them. Never having truly connected with a cat before, Tami was unsure how …