BC SPCA calls for ban on dog debarking - BC SPCA

Update: The BC SPCA sent a letter to the College of Veterinarians of British Columbia (CVBC) in support of a ban on dog debarking. In response, the CVBC agreed to review the practice and has invited us to consult with them on the issue. Thank you to all of our supporters for making this important step forward possible! 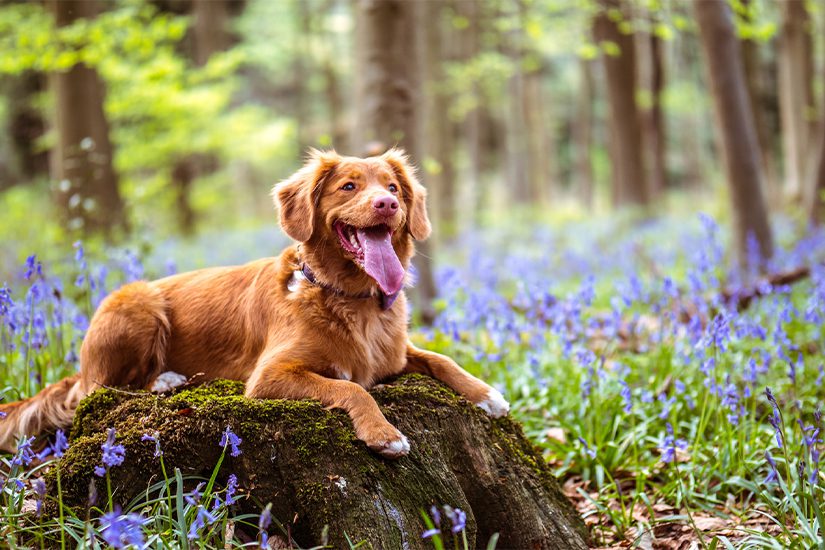 Following recent victories ending the practices of declawing in cats and ear cropping and tail docking in dogs, the BC SPCA is calling on the College of Veterinarians of British Columbia (CVBC) to enact a similar ban on canine devocalization.

Devocalization, commonly referred to as “debarking”, involves partially or fully removing a dog’s vocal cords to muffle or eliminate barking. The surgery is performed by accessing the tissues through the mouth or directly through the larynx.

For more than two decades, the BC SPCA has been on record as opposing devocalization because it impacts a dog’s ability to experience good welfare and express natural behaviours.

“Barking is normal canine behaviour,” says Dr. Emilia Gordon, senior manager of animal health for the BC SPCA. “Devocalization deprives dogs of an important form of communication.” Not only can this cause them significant stress, but devocalization fails to address the underlying reasons why dogs bark in the first place. This means that debarked dogs are still motivated to bark.

In some cases, Dr. Gordon says, dogs are put through the surgery only to have their vocal cord tissues re-grow and their ability to bark return to near-normal levels. Even if the procedure is successful at reducing or preventing barking, dogs are at risk of complications, including: 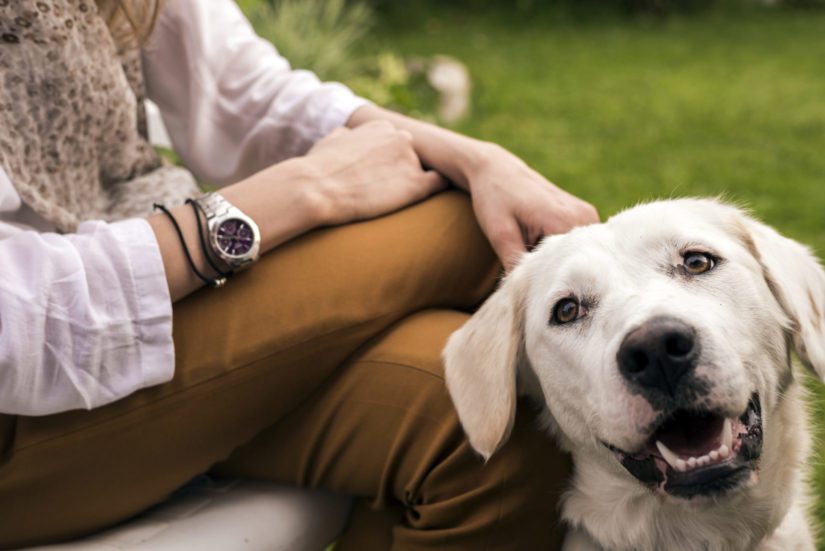 Other veterinary organizations, including the Canadian Veterinary Medical Association (CVMA) and the American Animal Hospital Association (AAHA), have spoken out against devocalization.

The practice has been banned in both Alberta and Nova Scotia, and may soon be banned in Quebec as well. Devocalization is also prohibited in places such as the United Kingdom, the European Union, several American states, New Zealand and Australia.

Dr. Gordon notes that veterinarians in this province care strongly about animal welfare and believes they would welcome an opportunity to lead the way on this issue. “B.C. veterinarians have collectively taken a stand on similar animal welfare issues in the past,” she says. “A decision by the CVBC to make canine devocalization an unethical practice of veterinary medicine would be a significant step forward in the humane treatment of animals in B.C.”

Should debarking no longer be considered an acceptable practice by the CVBC, any individual performing the procedure and causing distress to an animal could face animal cruelty charges under the Prevention of Cruelty to Animals Act.

Want to see an end to this unethical practice? Join the BC SPCA in asking the CVBC to enact a bylaw ban on canine devocalization before their meeting on Friday, April 29.
Note: This campaign is now closed.

Fortunately, humane alternatives to devocalization are readily available. Because excessive barking is a symptom, the key is to understand the reason for it and treat that underlying cause instead.

Seeking the services of a humane dog trainer to address issues such as boredom or separation anxiety can go a long way towards resolving barking issues. It is also important to speak to your veterinarian about it. 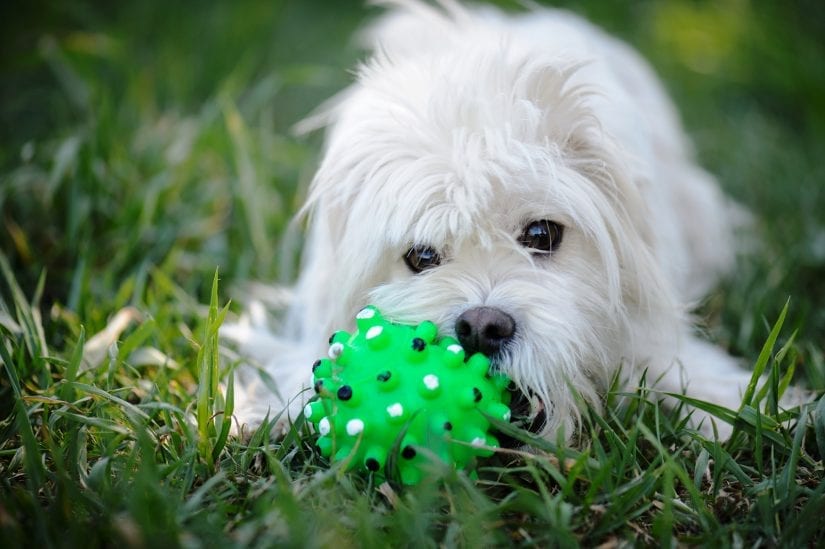