32 vulnerable pets vaccinated in wake of parvo outbreak - BC SPCA

The BC SPCA ran an expanded vaccine clinic for pet guardians who are homeless or living in SROs after an outbreak of parvovirus claimed the lives of at least four dogs. The vaccines were offered through Charlie’s vet clinic, which is held on the last Thursday of every month in Oppenheimer Park.

“These clinics provide people who face financial barriers with access to vaccines and regular checkups for their pets,” says Kim Monteith, BC SPCA manager of animal welfare. “This community outreach initiative aims to prevent disease in pets, which ultimately prevents all animals from suffering.”

SPCA staff posted fliers promoting the event and worked with housing providers to raise awareness about the importance of vaccinating pets from parvo. Zoetis Canada donated an increased number of vaccines. More veterinarians and vet techs donated their time to operate the vaccine station.

Charlie’s vet clinic saw 52 patients and vaccinated 32 including puppies who had never been to see a vet before and will return to the clinic later this month to receive their booster shots.

“Thank you to our veterinary community who came out and volunteered their time,” says Monteith. “We couldn’t do this without them.”

The BC SPCA is warning Vancouver-area dog owners to ensure their pets are vaccinated against parvovirus after at least six dogs from the downtown area were diagnosed with the virus.

Parvovirus, or parvo, is a highly contagious and often fatal viral disease that attacks the gastrointestinal system of dogs and can also damage the heart muscle.

The virus is transmittable through contact with an infected dog’s feces and can live in an environment for several months or longer. Puppies and non-vaccinated adult dogs are highly susceptible to the illness. 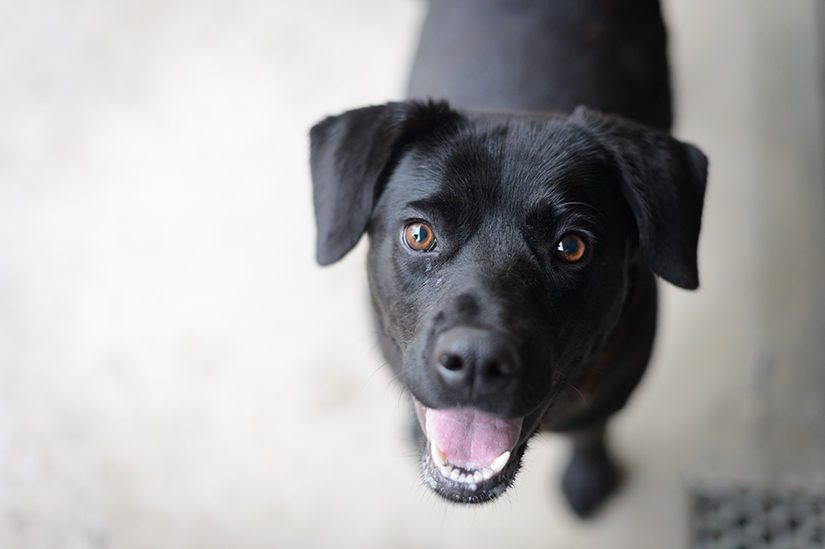 “Parvovirus causes vomiting, loss of appetite, bloody diarrhea and lethargy,” says Dr. Emilia Gordon, senior manager of animal health for the BC SPCA. “A dog with parvovirus may also have difficulty absorbing nutrients, increasing the risk for dehydration and malnutrition. Even with treatment, dogs can develop sepsis and die.”

Dr. Gordon says puppies, who are particularly vulnerable, should receive vaccines on a schedule determined by the dog’s veterinarian. Typically, these start at six to eight weeks of age, with follow-up boosters at four-week intervals until 16 to 20 weeks old and another booster at one year. Adult dogs who did not have a full set of parvo vaccinations as a puppy should receive at least one shot.

This virus is resistant to many disinfectants, so it lingers on surfaces for several months. Dogs typically pick up the virus by coming into contact with feces from an infected animal.

“We are concerned that the six dogs, most of which did not survive, may have exposed other dogs in the community,” says Dr. Gordon. “We urge any guardians of unvaccinated puppies or dogs to see their veterinarian and to seek immediate help if their pets show symptoms of the disease.”

In order to support the human-animal bond in vulnerable families, the BC SPCA offers vaccines and basic preventive care the last Thursday of every month to pets of homeless guardians or those living in SROs in the Downtown Eastside. The next clinic is Thursday, June 27, from 10 a.m. to noon at Oppenheimer Park. Guardians can sign up by emailing charliesfoodbank@spca.bc.ca.