Toby the beagle: from BC SPCA to local Instagram celeb - BC SPCA 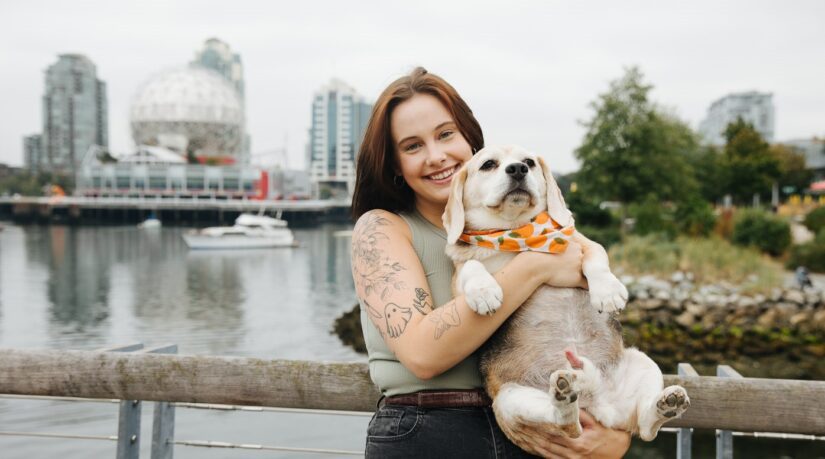 It was love at first sight for Meghan O’Connor when she spotted Toby. The Olympic Village-based artist first saw the nine-year-old beagle’s picture on his previous doggy daycare’s Instagram account. He was a senior and he was chubby, but, according to O’Connor, “He was just the most adorable thing I’ve ever seen in my life. I knew as soon as I saw that picture I needed to adopt him.”

Jay fostered Toby for a month in which time he quickly became a household favourite. “Even with his loud breathing, snoring, and frequent bathroom breaks, it was impossible not to wholeheartedly give him all the love and care he deserved, especially with him having just lost his previous owner,” says Jay. “He just had so many quirks and my best memories with him was always going for car rides to the park.”

Toby stayed with Jay until his health was cleared and until Jay could find a new home that would accept every single quirk about him. That person was O’Connor who got her wish and adopted Toby in July. O’Connor says he loves to sit beside her while she paints, and though she lovingly describes him as a little lazy, she says he is learning to enjoy their walks together – which is a good thing since he’s on a bit of “weight loss journey.”

“When he was surrendered to the Burnaby SPCA, he weighed 18 kilograms,” says O’Connor. “Now he’s 15 kg. He’s shedding some pounds. He’s a little late for bikini season but he’s working on it.”

His weight loss journey is even being chronicled on Instagram via his own account: @thick.toby. O’Connor says Toby has become a bit of a “local celeb” thanks in part to his social media presence. Through his Instagram account, his previous owner’s neighbours and family members started messaging her, wanting to know if he was all right.

“Toby was a fixture in the neighbourhood and he was very loved by his past owner,” says O’Connor. “I am lucky to be supported by so many people.” While his previous owner’s family haven’t been able to visit Toby due to COVID-19, they have shown their support in other ways, including commissioning art to help pay for his vet bills. “They’ve been really cool,” says O’Connor. “We stay in touch.”

The BC SPCA, including Jay, also served as fantastic resources for O’Connor. “Toby had some medications he needed and a special hypoallergenic diet to follow, and the BC SPCA was super helpful in answering my questions and guiding me. And [Jay] was such a supportive lifeline for me as I was getting my footing. It was honestly an amazing experience.” Health-wise, O’Connor says he doesn’t have cancer and is a “healthy boy now.”

And a popular boy too. “Everyone in my building is obsessed with him. Everyone wants to say hi. He’s very lovable. He makes my day. He’s the sweetest, more adorable boy.” 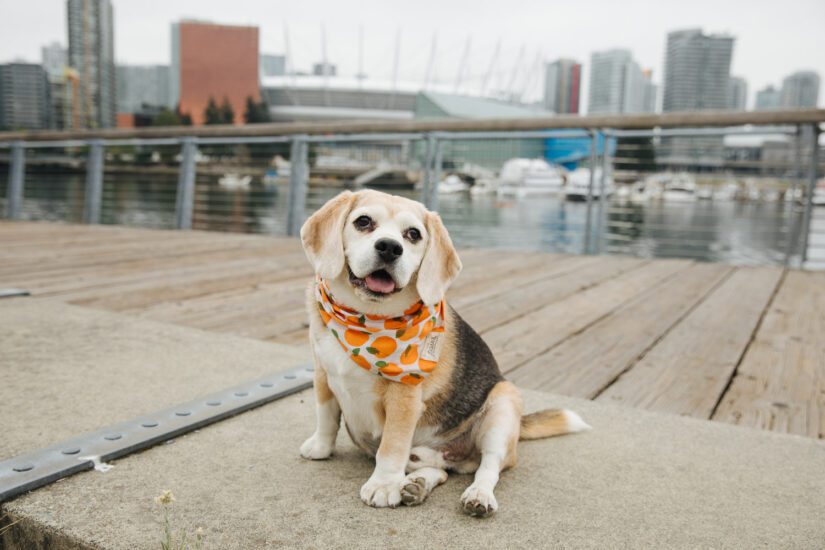 Make me a match: Senior volunteer and senior dog the perfect pair

5 Shocking reasons “not” to adopt a senior cat