More than 800 cats will be spayed and neutered around the province this year through the BC SPCA Community Animal Spay Neuter grant program.

“We will be supporting groups and communities across the province working to care for and ultimately decrease the un-owned cat population through spay and neuter initiatives,” says Marieke van der Velden, Outreach Specialist. 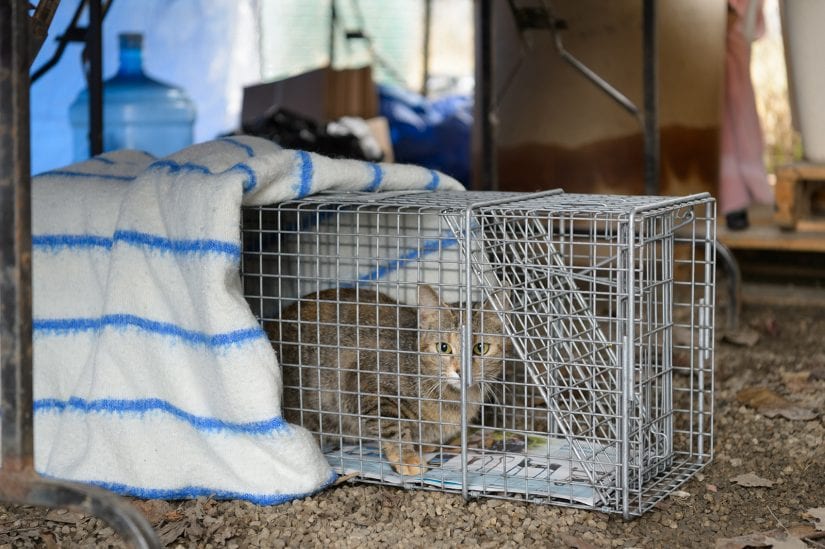 All of the funds go directly towards covering the cost of spay/neuter surgeries and permanent identification for pet guardians in need. The grant program, now in its seventh year, helps groups address both community cat colonies and cats living on First Nation land.

“The groups we fund have established relationships in their area, making the work more accessible to the community and welcomed by the residents. By providing support to groups within their communities we see better outcomes for the animals and the human population,” van der Velden explains.

A survey of 99 colonies cared for by past grant participants, conducted in 2018, reveals that 97 percent of the cat colonies are showing a decrease in size since the animals were spayed and neutered. 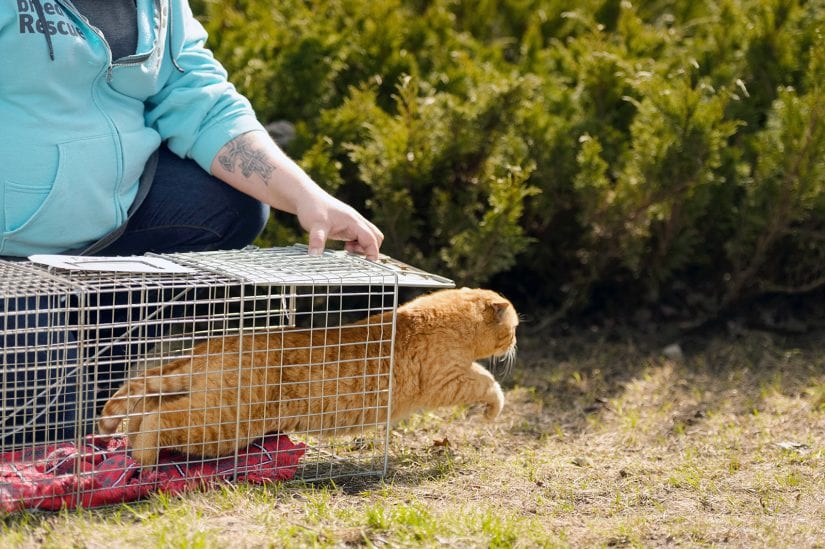 The funds will go toward many partner charities, and non-profit organizations, including BC SPCA branches, to help address the cat overpopulation crisis. They are (in alphabetical order): 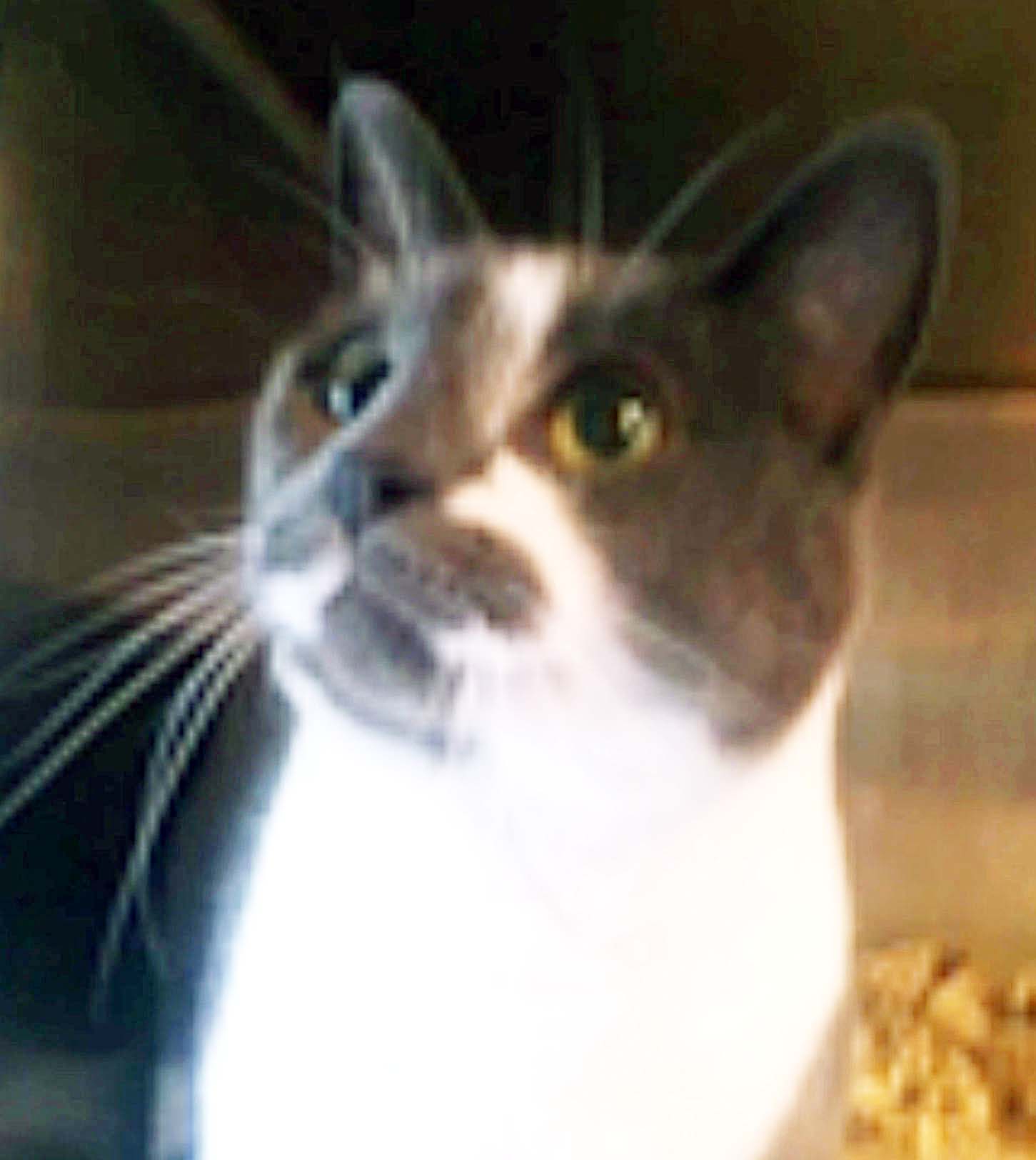 Handsome, five-year-old Manx, Dave, was surrendered to the BC SPCA Victoria Branch on September 22, 2015 by a concerned third party who discovered Dave had been left behind by his owner. The owner could no longer deal with him because he was urinating outside his litter box. Dave was not trying to be a problem. …