The BC SPCA is providing care to four neglected shepherd breed dogs, who were surrendered from a backyard breeder and are looking for their forever homes for the holidays.

These neglected dogs had been living in their own feces and urine among hazardous debris and garbage on a property in Maple Ridge.

“This time of year it’s especially hard to find animals living outside in such terrible conditions,” says BC SPCA animal protection officer Christine Carey. “While we are decorating our warm homes for the holidays, these animals are just trying to stay warm and dry, outside, alone in the dark.” 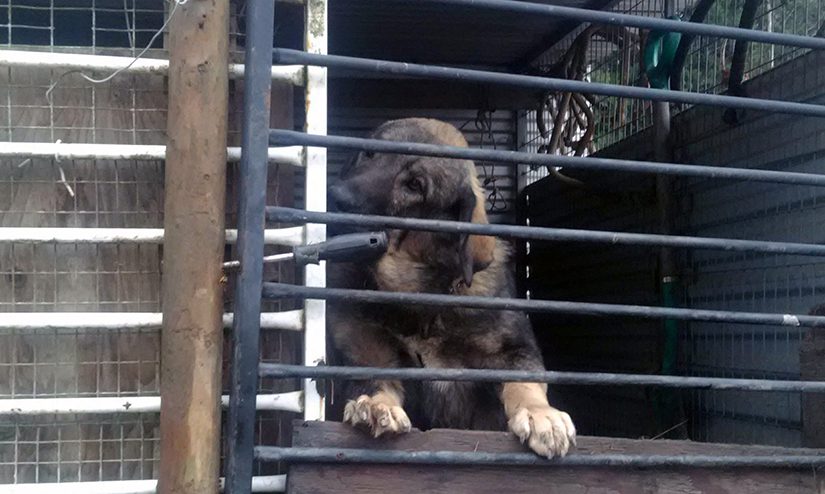 The SPCA began investigating this case after receiving several complaints from members of the public who had adopted puppies from this backyard breeder. The callers claimed the puppies were extremely ill, had been vomiting worms and needed emergency vet care. They were concerned for the welfare of the other dogs on the property.

Carey arrived at the property and found an Anatolian shepherd called Reena tethered in the mud. ” It broke my heart to see such a friendly and beautiful dog tethered in the mud with no clean dry place to lay down,” she says. “I simply cannot imagine how someone could walk by Reena every day and ignore the wagging tail, desperate for some attention.” 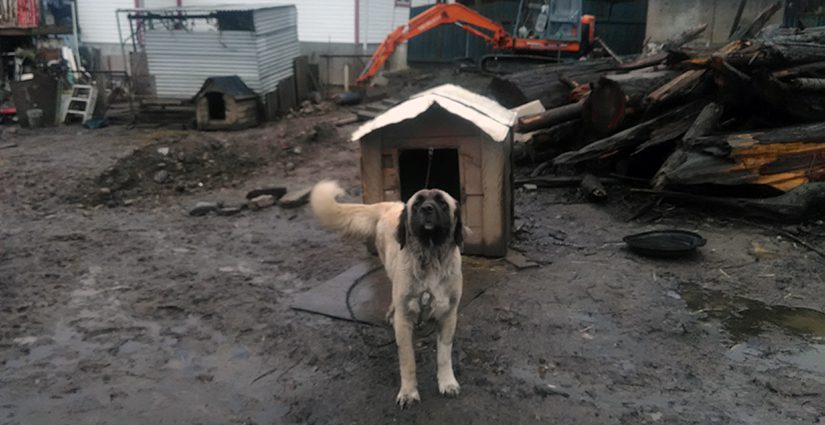 Zilky, a Dutch shepherd, was confined outdoors without shelter or bedding in an area strewn with garbage, feces and scrap metal. Caucasian shepherds Lilou and Pasanya were confined in a dirty utility trailer that had a small opening for light and ventilation. “I could hear Pasanya whining before I located her at the back of the property,” says Carey. “She was sticking her heard out of a small opening in this dark and smelly trailer and looking at me with such a kind and friendly gaze.” 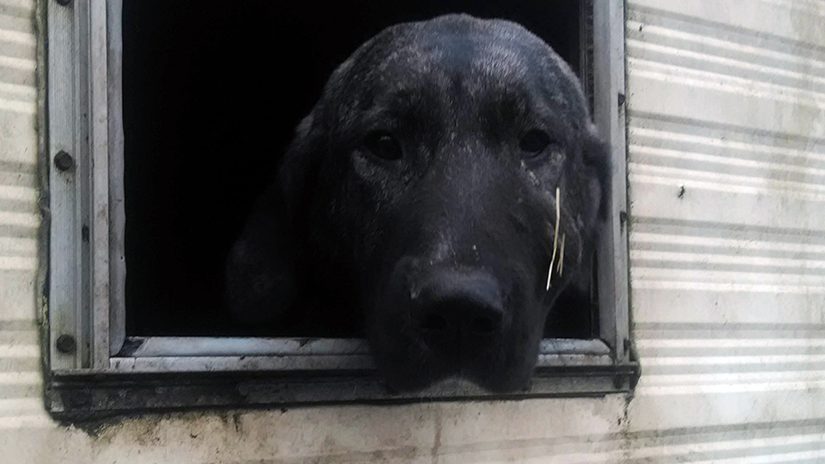 The owner surrendered the four female dogs to the SPCA. Each dog is about a year old and they are being cared for at the SPCA’s Abbotsford and Chilliwack branches.

Reena is being treated for skin inflammation on both front paws and walks with an abnormal gait. She is booked in to see a specialist to examine her hips and determine if she will need surgery. Zilky is available for adoption and both dogs are being cared for at the BC SPCA Abbotsford Branch.

Pasanya is underweight and is receiving daily treatment for a hematoma, a swollen abscess on her face caused by a dog bite. Lilou is underweight and developed a skin infection on her paws from standing in feces. SPCA staff are giving her daily medicated baths to get rid of the infection. These two fearful but sweet young dogs are available for adoption from the BC SPCA Chilliwack Branch. 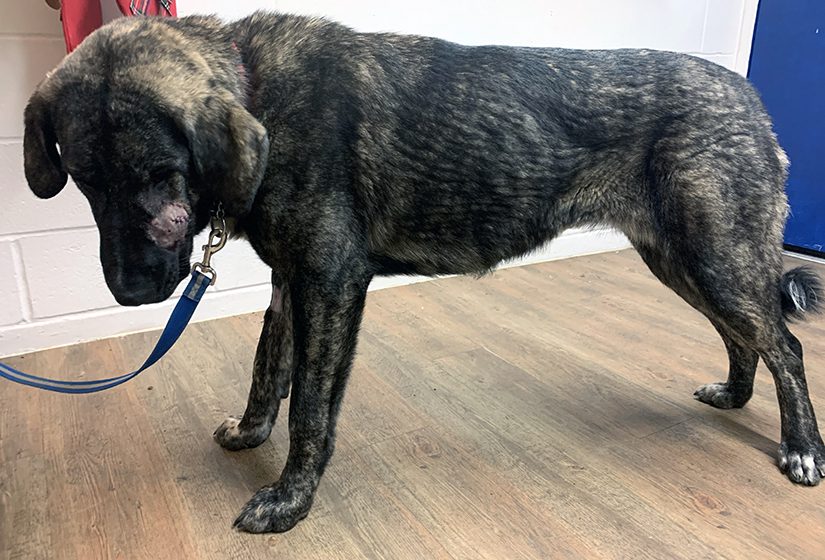 The BC SPCA continues to advocate for breeder regulations that would outline standards of care for dogs and cats in this largely unregulated industry. If you can help these dogs, please donate to their care.