The Provincial government has recently announced permanent changes to Integrated Pest Management Regulation (IPMR), to significantly reduce second-generation anticoagulant rodenticides (SGARs) in B.C. New requirements will prohibit all public and most commercial uses of SGARs in B.C., with limited exemptions.

This is a big step forward for animal welfare – protecting wildlife from exposure to the most dangerous rodenticides, while promoting more effective and humane methods of pest control.

The temporary Minister’s Order from July 2021 is set to expire in January 2023, when the new regulations will take effect.

While exemptions for the use of SGARs remain, and the use of first-generation anticoagulant rodenticides (FGARs) continues to be permitted, there is still a need to focus on prevention and using humane approaches to rodent management.

Read more about the new regulations

Province seeking feedback on the future of rodenticides in B.C.
Original story: May 30, 2022

Public pressure to change rodenticide use practices in the province has been mounting for years, and positive permanent changes for pets and wildlife are now in sight. But there is one last chance to improve these changes before June 19.

Earlier this month, the provincial government released the Integrated Pest Management Regulation (IPMR) Rodenticide Intentions Paper (PDF) for public comment until June 19. The proposal outlines draft regulatory and operational changes for the future use of rodenticides in B.C. – this includes use by private individuals, commercial and agricultural operators, municipalities and other pest control users.

This Intentions Paper follows a 2021 Minister’s Order temporarily prohibiting the sale and use of Second-Generation Anticoagulant Rodenticides (SGARs).  The 18-month temporary ban was put in place to allow the government to consult stakeholders and conduct a scientific review.

“The 18-month temporary ban was a huge win for local wildlife and BC SPCA experts have provided input into the scientific review,” says Dr. Sara Dubois, BC SPCA chief scientific officer, “Now,  the provincial government is proposing to make these regulations stronger and permanent”.

Rodenticide poisons have long been the default strategy to manage rodent problems. The most commonly used rodenticides are “first-generation” and “second-generation” anticoagulants. These rodenticides thin the blood and prevent it from clotting, causing internal bleeding which results in a slow and painful death.

Second-generation anticoagulant rodenticides (SGARs) were designed to be extremely potent, so rodents would die after eating only a single dose of bait. “Unfortunately, this also means they are much more toxic to animals who eat poisoned rodents,” Dr. Dubois notes. “Rodenticides are harming our local wildlife like owls, eagles, raccoons, cougars, and cats and dogs who can also directly consume the bait”.

Although these restrictions were a major improvement, there are a number exemptions and gaps that still leave a high risk of exposure. During the public comment period for the IPMR Rodenticide Intentions Paper (PDF), the public now has an opportunity to close some of the loopholes to help make the new regulations stronger. “We know that not all pest control users support these changes, that’s why it’s so important for the public to weigh in.”

Submit your comments on the Intentions Paper by June 19, 2022.

Need help getting started? The government survey engagement portal is easy and you don’t need to answer every question. Unique submissions are important – use these notes to help guide your answers, but try to put your responses in your own words:

This section is optional, but you can choose to fill in your information.

This section is optional, but you can use this space to discuss your concerns and any other additional points you wish to include. For example: 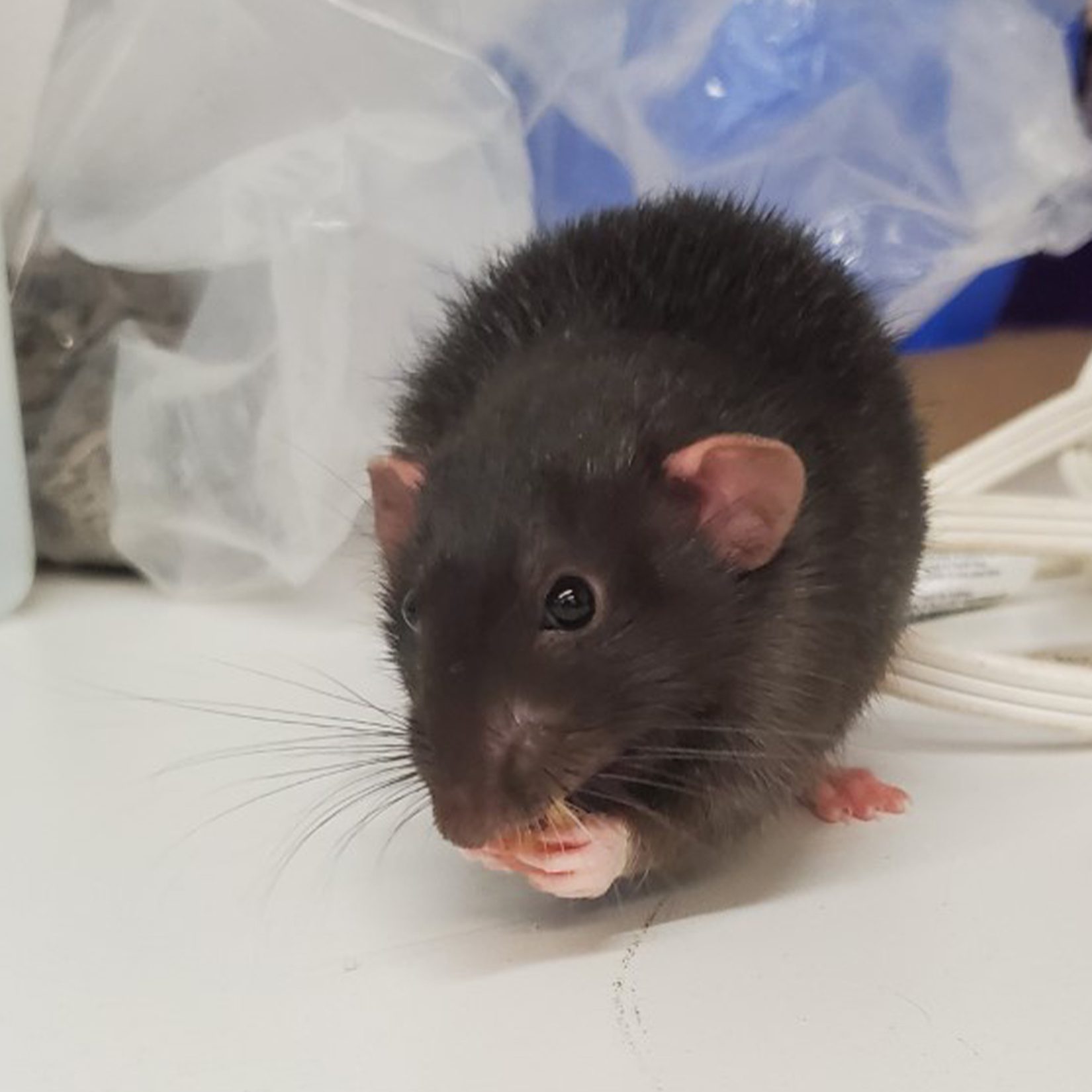