Plant-based eating: your choices make a difference - BC SPCA

Approximately 82% of Canadians report that they are omnivores, eating both plant- and animal-based foods. In recent years though, an increasing number of Canadians are shifting their eating habits to include more plant-based foods in their diet. Concerns about animal welfare, human health, environmental impacts, and the rising cost of food are major factors contributing to this shift. Canada’s Food Guide now recommends that Canadians choose plant-based protein more often. 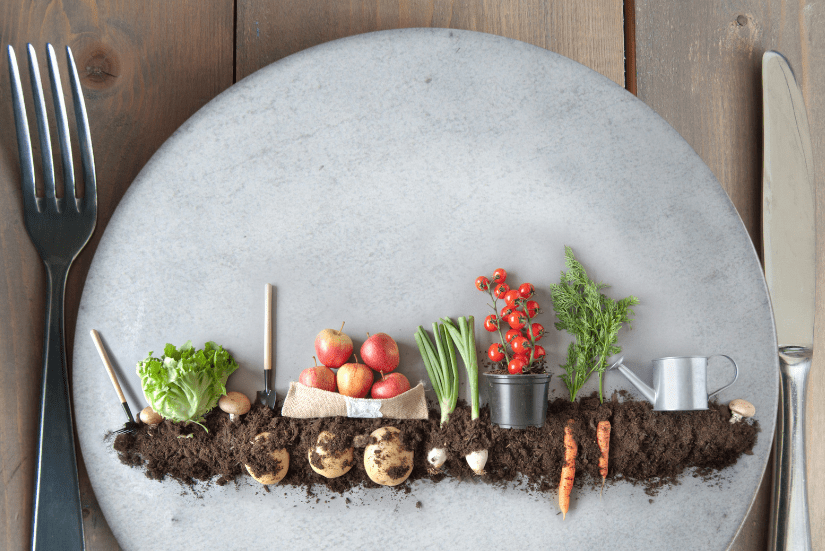 Whether you choose to consume less animal products, go vegetarian or go vegan, everyone has the power to make a difference. Read on to learn about common reasons people are choosing plant-based foods:

In the 1800s, almost half of Canadians worked in agriculture. Today, that number is less than two percent. That means fewer farmers are supplying food for our growing population. To do this, farms raising animals transitioned from small farms with a mix of crops and farmed animals on pasture, to larger farms specializing in one animal type, usually housed indoors.

In 2021, over 820 million animals were killed for food in Canada (not including fish). Most farmed animals are raised in intensive conditions to meet the high demand for cheaper meat, dairy, and eggs. Although economically efficient, this comes at a cost to animal welfare.

Jessica Mukiri is a PhD student in the Institute for Resources, Environment and Sustainability at the University of British Columbia. Her research is aimed at understanding the environmental and social impacts of animal agriculture production and consumption.

As an expert in the field, Mukiri says plant-based eating can reduce the impact of our diet on the environment. Deforestation, land degradation, loss of biodiversity, air and water pollution, and greenhouse gas emissions can all be reduced by including more plants in our diet and reducing animal product consumption.

The average annual meat consumption in Canada is 116 kg, which is double the global average and four times the recommended amount of 28 kg. Reducing meat consumption or including more plant-based protein sources as an alternative is a great option to reduce these negative environmental impacts. However, it is important to critically evaluate alternative nutrient sources, as different plant-based alternatives have different environmental impacts (e.g., almond versus oat milk).

Thi Bui, RD, CDE, is a registered dietitian who counsels patients at the Diabetes Health Centre and Heart Health Clinic. She is also the owner of The Plant Wellness, a private practice serving clients virtually. Bui is passionate about the power of food, especially plant-based foods, to help people improve their health.

Bui explains that plant-based eating focuses on eating foods from plants like fruits, vegetables, whole grains, legumes and nuts/seeds. Plant-based eating can be a guide – it doesn’t have to be a restrictive label. It may exclude or include small amounts of meat, poultry, fish, eggs or dairy. An easy way to include plant-based foods into your diet is to cook your favourite recipe with plant-based substitutes.

As an expert in the field, Bui says there are many health benefits of eating a more plant-based diet that are backed by science, including the following:

A plant-based diet is nutrient dense, high in fiber, vitamins, and minerals as well as packed with healthy fat and protein! You do not have to be vegan or vegetarian to reap the benefits of plant-based nutrition. There are many cultures around the world that follow a predominantly plant-based diet, and are among the healthiest people in the world.

If you are unsure where to start your plant-based journey, a dietician can be a great resource to help you learn to create a healthy, balanced diet.

With the rising food prices Canadians are experiencing, many of us are looking for ways to save money while at the grocery store. In 2022, B.C. experienced a 9.2% increase in food prices. However, we may find ourselves trying to balance animal welfare, environment and health benefits with saving money. 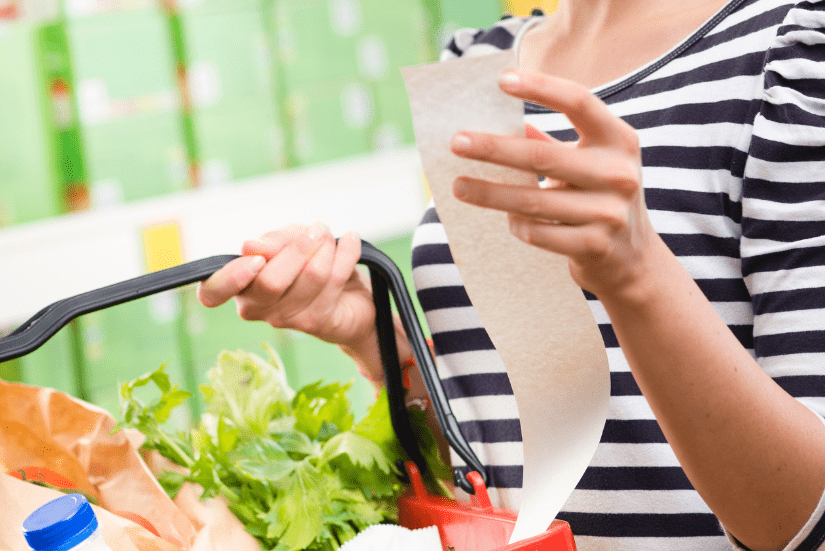 It’s often thought that those who follow a plant-based diet spend more on their grocery bills than those that are omnivores, especially considering the price of some processed plant-based foods and certain fruits and vegetables. However, recent research has found that plant-based diets are generally lower in cost than those that include purchasing whole food animal products, such as meat, eggs and dairy.

One recent study analyzed food prices across 150 countries to determine if a plant-based diet is more affordable than one that includes animal products. The results showed that in countries such as Canada, several of the plant-based diets were less expensive than omnivorous diets:

Fish had one of the highest prices per calorie, which made pescatarian diets relatively costly. Whole grains and plant-based protein sources, such as legumes and nuts, had lower costs than vegetables and most animal products.

Reducing your consumption of animal-based products in favour of plant-based food can lower your grocery bill, but consider these important tips!

With the rising costs of food we understand that compromises may need to be made to keep food bills down. Even small shifts towards more plant-based foods can make a difference!