Staff at the BC SPCA’s East Kootenay Branch are hoping you’ll be able to help them help Richard, an eight-year-old Chocolate Point Balinese cat suffering from multiple mouth issues. This handsome fellow was found hiding under a porch; he was so scared that the people who located him spent a few days trying to lure him out with food.

“This poor cat has a mouth full of lesions, as well as a small mass on his lip that will need to be removed and tested. The mass could be anything from old scar tissue to cancer — we won’t know once the results come back. Nonetheless, we are committed to helping this boy get better, one day at a time,” says Christy King, manager, SPCA East Kootenay Branch. King says he’ll spend at least a month in their care recovering from surgery. “We’re shocked that even after placing him on a stray hold, no one came to claim this lovely boy.”

Costs to care for Richard are currently estimated at more than $1,200.

King says despite the pain he’s in, Richard is a charming cat to be around. “He’s still a little shy at first when you interact with him, but once he gets to know you better, he warms up quickly and can be very affectionate. He’s also pretty unique in the sense that he loves being pet so much, he starts to drool!”

If you’d like to help Richard, or other animals like him, we invite you to visit the BC SPCA’s medical emergency website, or, you can donate in person at the East Kootenay Branch, located at 3339 Hwy 3 & 95 in Cranbrook. 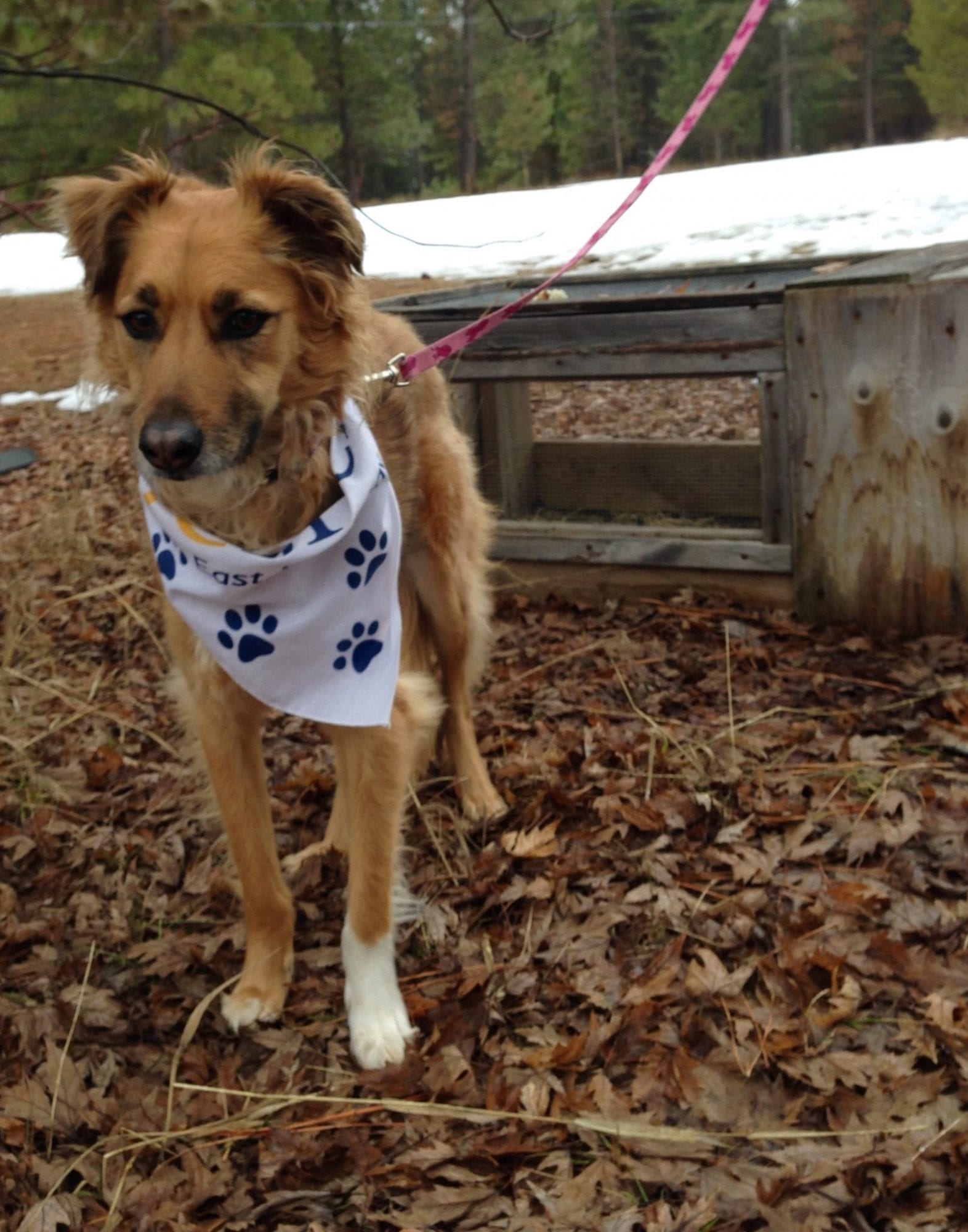 Just like humans, our animals can be timid and take some time to warm up to new people and new environments. We soon learned this about Chloe, who was two years old when she came into the BC SPCA East Kootenay Branch in February 2016. To help with her socialization and observe her personality, we …