The BC SPCA is hoping you can help give Raven a new lease on life. The four-month-old German Shepherd puppy was recently surrendered to the BC SPCA location in Nanaimo with a unique medical disorder called Megaesophagus. This condition means that her esophagus, the muscular tube connecting the throat to the stomach, is enlarged and unable to move food down properly. 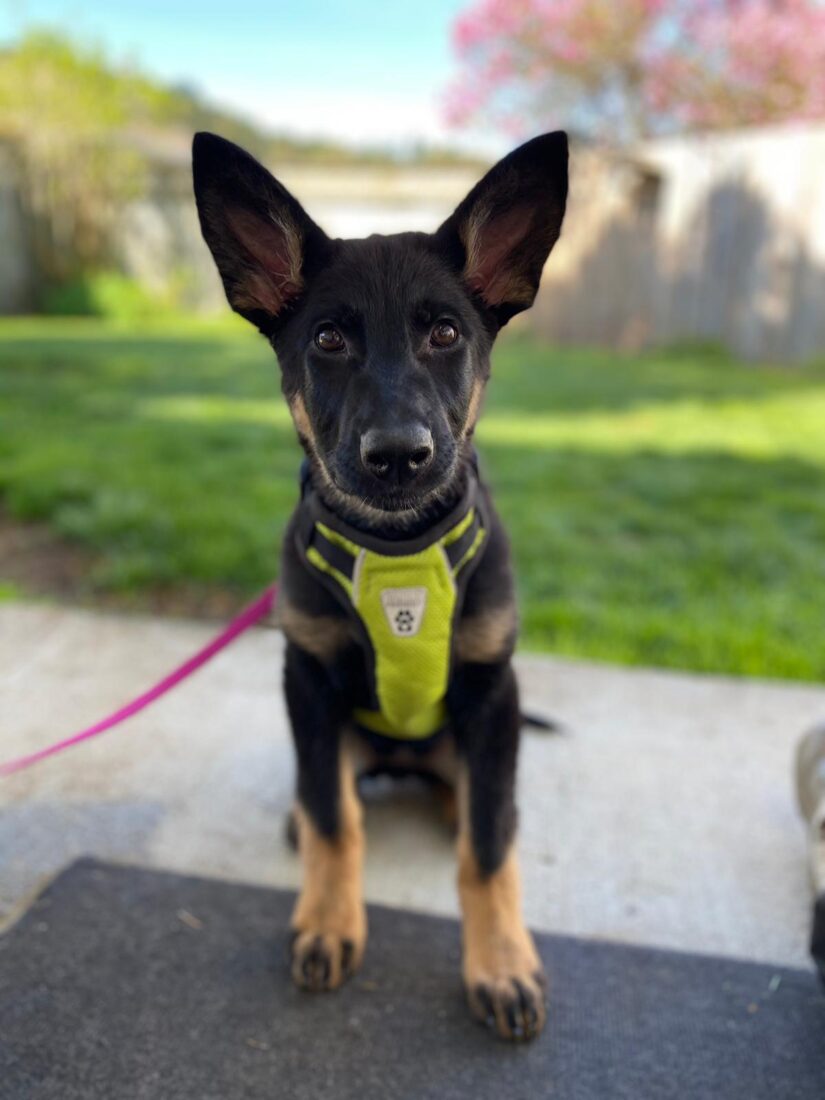 To avoid food coming right back up again, Raven must eat small frequent meals in an upright position. Once she’s eaten, she must stay in an upright position for five minutes in order to allow proper digestion. Since she can’t eat food properly, Raven can easily aspirate her meal (food getting into the lungs) which could lead to pneumonia and may be fatal.

Raven requires an extremely specialized surgery to go in and cut out a small vascular ring anomaly in her heart that was supposed to dissolve when she was younger. This anomaly causes the Megaesophagus symptoms, so once it has been removed, her esophagus will return to its normal size and function. She shouldn’t have to sit upright anymore to eat, but still may need a raised eating dish to be as safe as possible. 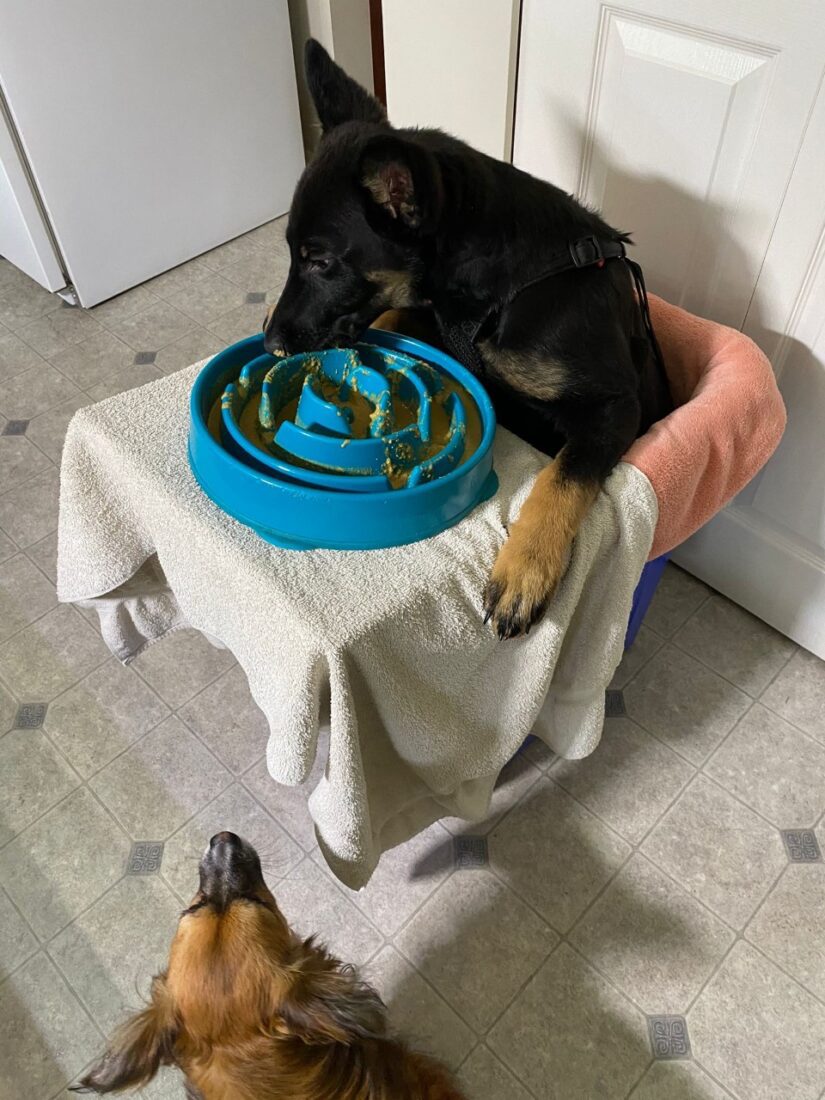 Because of Raven’s condition, she is underweight and requires extra feedings to help get her weight back up. She is in an experienced foster home where her foster mom is working on getting her to the ideal weight a puppy her age should be. The total cost of Raven’s care is $2159.

Despite the obstacles in her way, Leon Davis, manager of BC SPCA Nanaimo, says, “Raven has a love for life. Her favourite thing to do is play ‘keep away’ with her foster mom in the backyard, followed by relaxing in the sunshine. This beautiful puppy will make an amazing companion and bring so much joy into anyone’s world! She steals the hearts of everyone who meets her.” 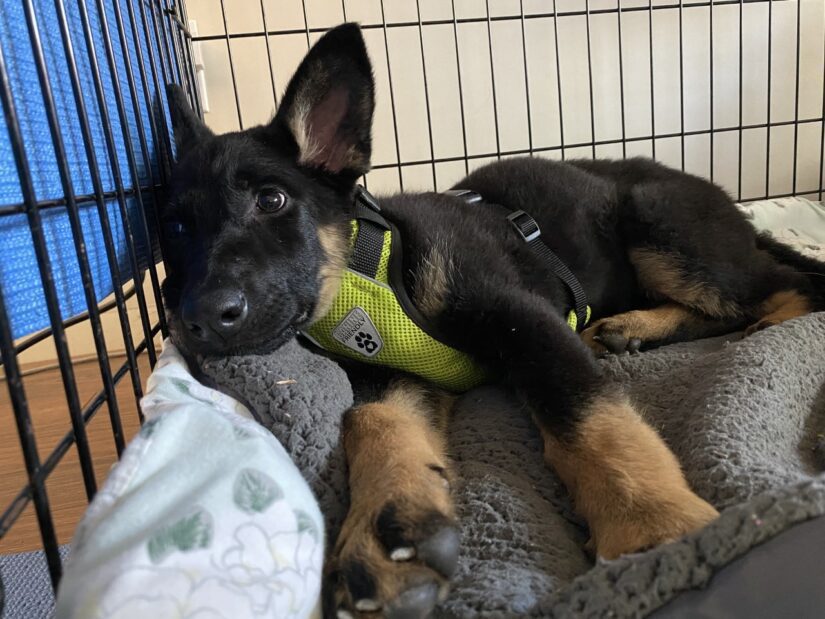 Once Raven recovers from her Megaesophagus and spay surgeries, she will be available for adoption in about six weeks’ time.