The dangers of marijuana and dogs - BC SPCA

Spring is almost here and many of us are taking our four-legged friends to neighbourhood parks more often. An increasing concern for pet guardians heading outdoors with their pets is the dangers of marijuana butts left on sidewalks and in dog parks. 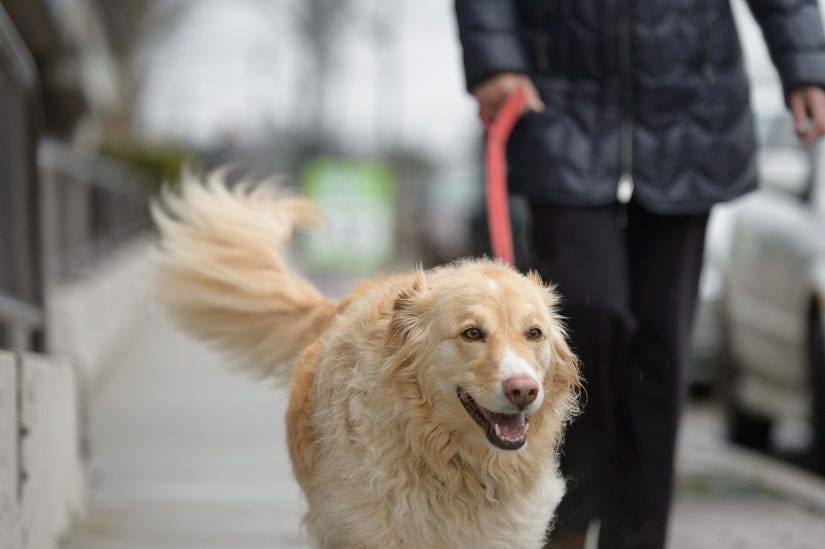 After her six-year-old cocker spaniel Joey became sick multiple times after picking up and eating joint butts off the ground,  Kelowna-area resident Shelley Wood says she keeps a vigilant watch on her pet when out in public spaces.

“On two occasions he must have ingested more than the butt of a joint because he had quite a severe reaction,” she says “Vomiting, losing control of his legs, stumbling, and having what seemed like tiny involuntary seizures.”

Karen Beckmann’s chocolate Labrador puppy, Daisy, had her first incident with marijuana at 10 weeks old. She rushed her little one to the vet where they confirmed the poisoning with a urine test.

“My husband thought she was having a stroke, she was wobbling, her eyes were red and could not walk straight,” she says.

Wood says it’s important for pet guardians to be aware that the smell of marijuana butts can be irresistible to some dogs and if your dog behaves strangely at home, they may have swallowed one on their daily walk.

The effects of pot on your dog

If your dog is exposed to marijuana – by ingesting it or inhaling secondhand smoke – they may display these symptoms:

Signs of possible toxicity show up anywhere between five minutes to 12 hours after exposure. Depending on the amount of marijuana the dog has been exposed to, symptoms of poisoning can last from 30 minutes to multiple days.

Size plays a major role in how exposure to marijuana affects your dog, with smaller dogs being at greatest risk because of their faster metabolism.

What risks does marijuana ingestion bring?

The risk of marijuana poisoning in dogs ranges from moderate to severe. Marijuana can be lethal for dogs when a large amount has been ingested. Reports show that dogs have a larger number of cannabinoid receptors in their brain compared to humans and therefore may be more sensitive to the toxic effects of THC than humans. 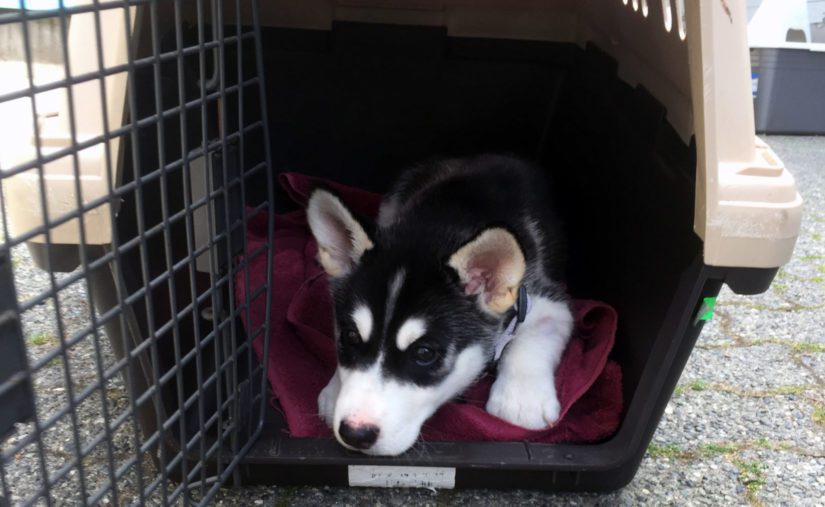 Back in 2019 a puppy called Bear nearly died from a marijuana overdose. He’s now healthy and thriving.

What to do in case of marijuana toxicity

If your dog has been exposed to marijuana, call your veterinarian or Animal Poison Control immediately.

Beware of these 5 dog park dangers

Toxic for dogs: What to avoid feeding Fido

Happy ending for puppies and mom who was force fed drugs