The BC SPCA is seeking the public’s help to care for four tiny kittens who survived a horrific experience after being found in a dumpster near Sechelt.

“Somehow, seven newborn kittens ended up in a dumpster and they were picked up by a garbage truck along the route in Sechelt,” says Marika Donnelly, manager of the BC SPCA’s Sunshine Coast Branch. “The poor little ones went through the trash compactor and three of them died from the trauma. Staff at the dump discovered the surviving four kittens and immediately rushed them to a local veterinarian who contacted us.” 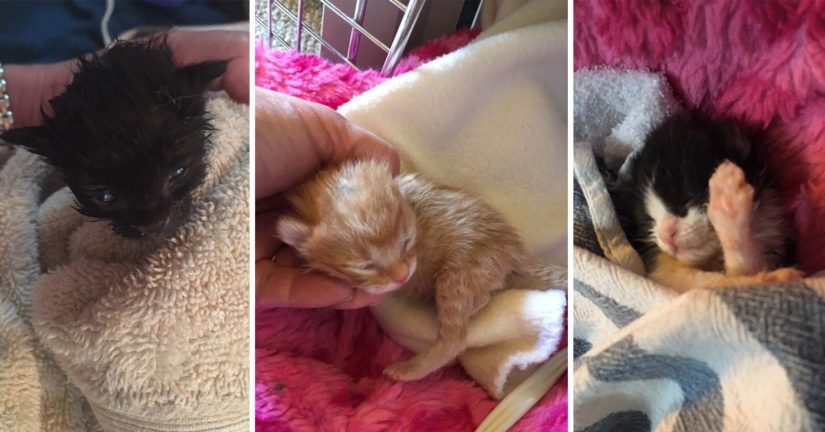 The kittens – now named Rosa, Maizie, Storm and Cabo – are currently receiving around-the-clock care in an experienced SPCA foster home. “One kitten is missing two toes on its back foot from going through the trash compactor and the others have bruising and abrasions,” says Donnelly. “They are receiving regular bottle feedings with kitten milk replacer and their medical conditions are being monitored.” 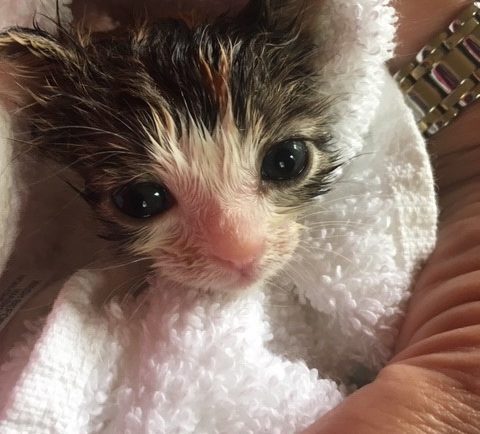 Donnelly says it is not possible to identify the exact location where the kittens were abandoned since it could be anywhere along the truck’s pick-up route, but if it was a deliberate act she has a message for whoever threw the newborns in the dumpster. “There is simply no excuse for abandoning innocent, helpless animals this way. The SPCA is always here as a safety net to help people who cannot care for their animals. There was no reason for these kittens to go through such a horrific experience.” 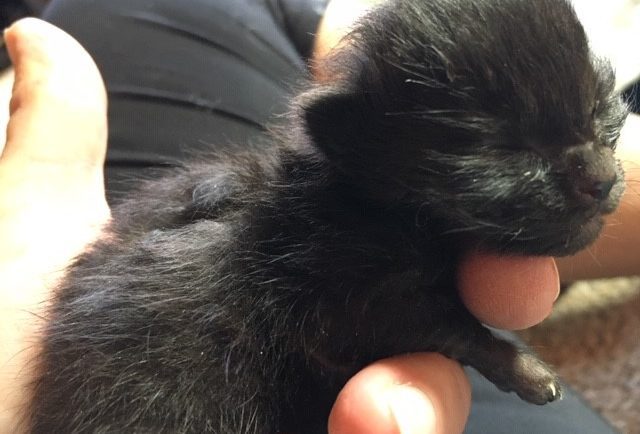 The cost of care for the kittens is estimated at $1,700. If you can help them recover and help other animals in need at the BC SPCA in Sechelt, please donate below.