10 fun facts about sheep - BC SPCA

What do you know about sheep? Don’t let the term ‘sheepish,’ often used to describe people who mindlessly follow others, fool you…sheep are intelligent animals and are capable of more than just following the flock. Here are 10 fun facts you may not know about these farms animals that you’ll have to read to baa-lieve!

Rectangular pupils allow for a wide field of vision, around 270 to 320 degrees. This means that sheep can see almost everything around them, except for what’s directly behind them, without having to turn their heads! As prey species, this helps sheep stay aware of their surroundings and watch for predators, even when their head is down grazing. 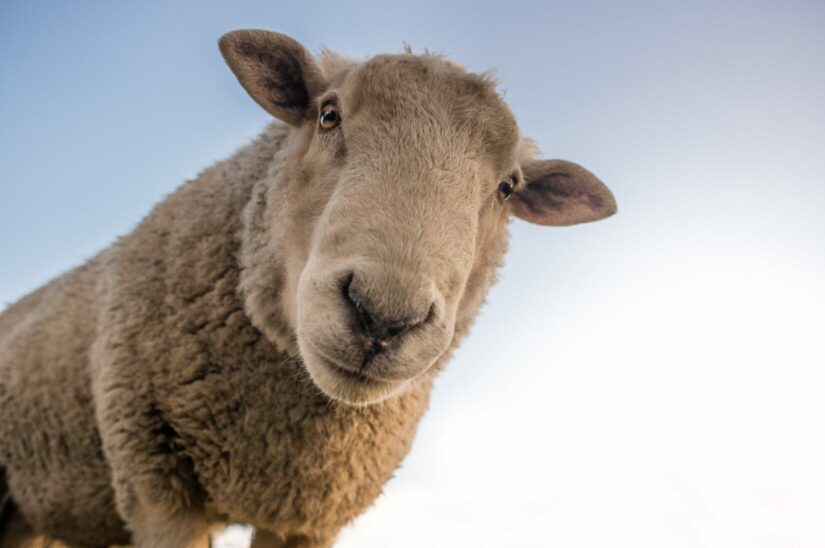 2. Sheep have an excellent sense of smell

One way sheep communicate with each other and their surroundings is through scent. Sheep have scent glands in front of their eyes and between the digits of their hooves that produce smelly secretions used to communicate with one another!

Sheep also communicate through vocalizations, often called bleating. A female sheep that has given birth to a lamb is called an ewe. Ewes are able to recognize which lamb is theirs just by the sound of their calls.

With all of these different breeds, there exists some very unique characteristics.

Despite some popular beliefs, sheep are intelligent animals with great memories. Research has shown that sheep can recognize up to 50 other sheep faces, and remember them for two years. They are even able to recognize human faces! Other studies have shown that sheep are capable of remembering how to navigate complex mazes.

Sheep use plants and other substances that otherwise hold no nutritional value to them to prevent or treat disease, and teach their young to do them same.

Sheep are capable of experiencing a wide range of emotions, just as humans do. Many studies have highlighted the ability of sheep to feel afraid, angry, bored, sad, and happy. Not only are sheep able to feel basic emotions, but their feelings can be very complex. For example, scientific studies have shown that sheep can be pessimists or optimists! 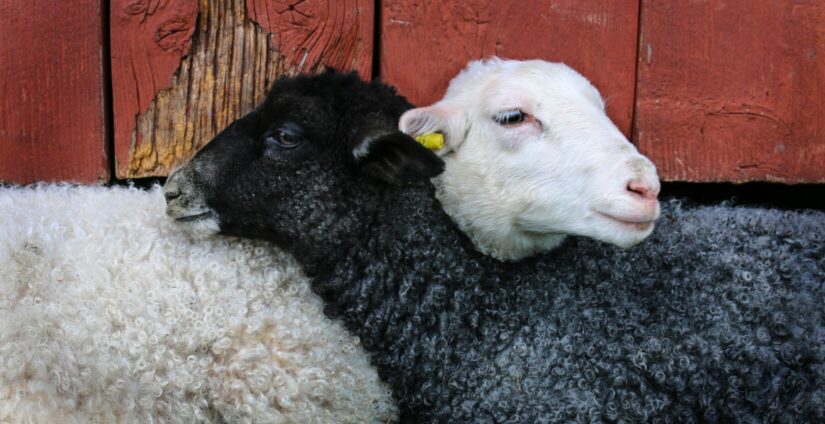 A group of sheep is called a flock, but sheep do not remain in flocks simply for protection from predators. Sheep form strong bonds with one another, such as those between a mother and her lamb, and other friendships. Studies have revealed that sheep can distinguish between different emotional expressions, such as pictures of sheep with calm, startled, or fearful expressions. This is a very important skill for sheep to have, as knowing how other sheep are feeling is the basis for forming strong social relationships and keeping the flock safe.

9. Sheep have an upper lip that is divided by a distinct groove

This groove is called a philtrum. Sheep are selective grazers, and prefer to eat vegetation close to the soil surface. The philtrum allows them to get close to the ground and only select the grasses and other vegetation that they like.

10. Sheep do not have top front teeth

Missing teeth? No problem! Sheep have a hard upper palate that the lower teeth press up against to breakdown food. 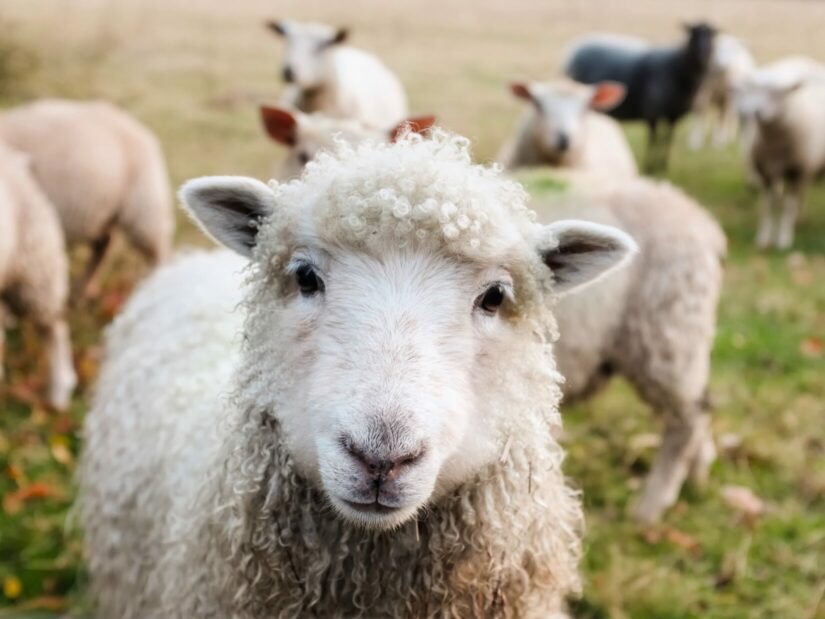 Want to learn more about farm animals? FarmSense e-newsletter is delivered four times per year straight to your inbox, and includes news about farm animal welfare and actions you can take to help improve their lives.