Fun facts about goats! - BC SPCA

Goats are very curious, playful and friendly animals, that are also a common animal found on farms. See what you know about these quirky animals and learn more! 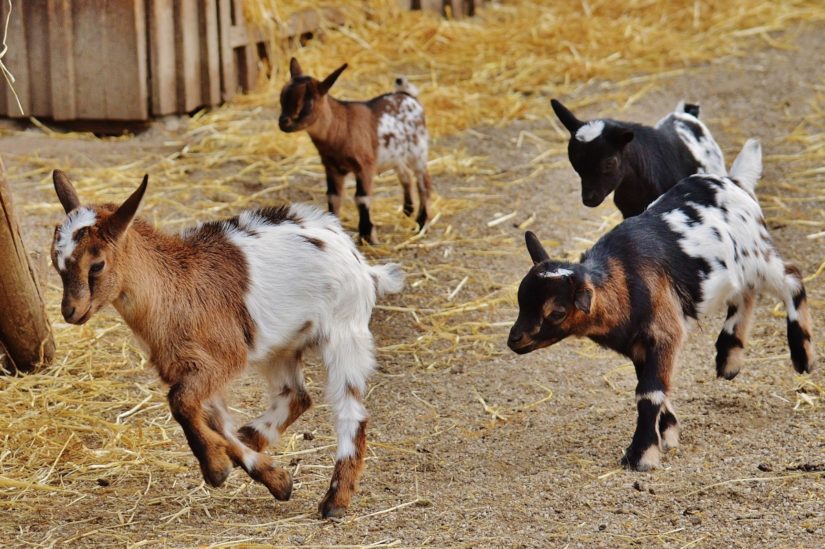 There are over 200 different breeds of goats

With so many different breeds, sizes vary greatly. One of the smallest breeds of goat, the Nigerian dwarf goat, reaches weights of only up to 75 pounds, whereas the Nubian goat can reach weights up to 250 pounds.

Some goats are fluffy. A specific breed of goat, the Angora goat, is known for its soft, long curly hair, called mohair.

“Fainting” goats have become an internet phenomenon. However, this breed of goat (Myotonic), doesn’t actually faint. Due to a genetic mutation, when they are frightened, their muscles freeze up, causing them to fall over. While they remain totally conscious, and their muscles quickly return back to normal, people should avoid purposely frightening goats.

Legend goes that coffee was discovered after a goat herder in Ethiopia noticed that his goats became energized and wouldn’t sleep at night after they were spotted eating berries from a particular tree. After sharing his discovery, drinks began to be made with these mysterious berries, and the knowledge of these energizing beans spread across the world.

Does, bucks, and kids 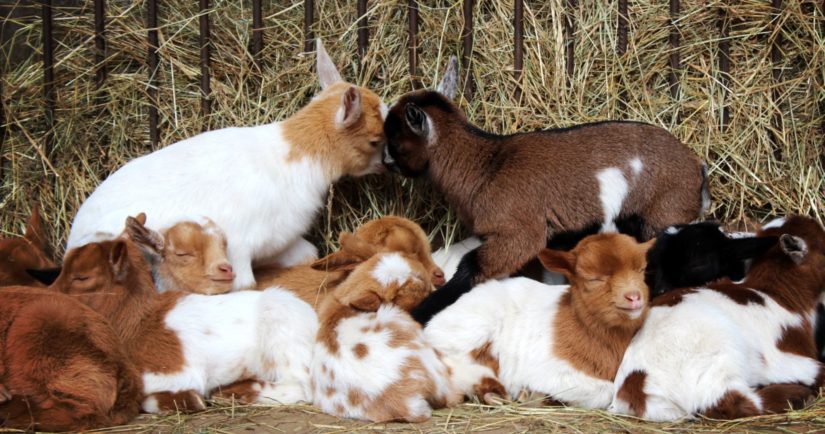 Unlike in fairy tails, real goats won’t eat just any old thing. Goats are not grazers; they are referred to as browsers or foragers. They have a very strong and sensitive upper lip that helps them sort through the vegetation and pick what they like.

Goats are very social animals and live in groups called herds. They are happiest when provided with social interactions with other goats, animals and humans. Goats can even tell a happy human from an unhappy human, and they prefer to spend time with happy people. They are even able to watch a person solve a problem and copy the person to access a food reward.

This shape allows them to have a wider field of vision than humans and other animals that have circular pupils. They can see 320-340 degrees around them, without having to move. The ability to see everything around them, except for what is directly behind them, is very useful in avoiding predators. However, goats have to move their head if they want to look up or down due to the rectangular pupil shape. 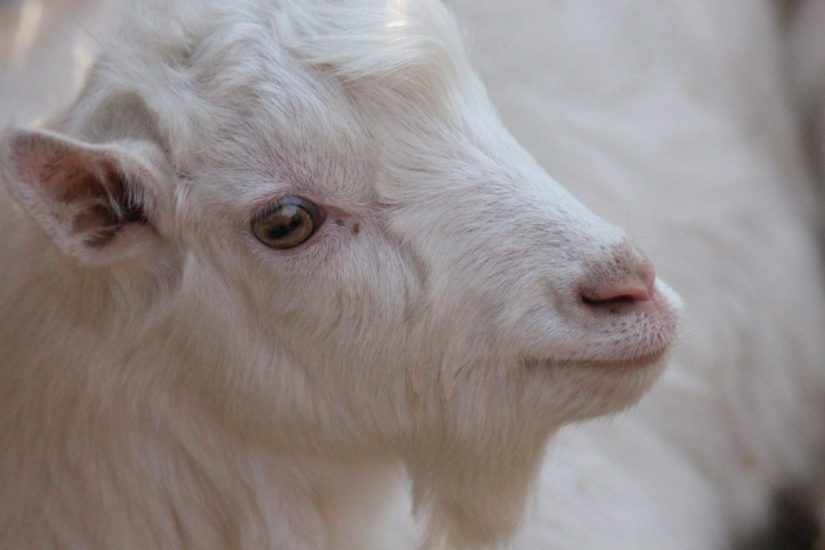 Goats communicate with each other through vocalizations called bleating. The sound of these calls is what allows goats to identify individuals and recognize emotional states. Each baby goat (kid) has a distinct call, and that helps its mother recognize it.

Do only male goats have beards? 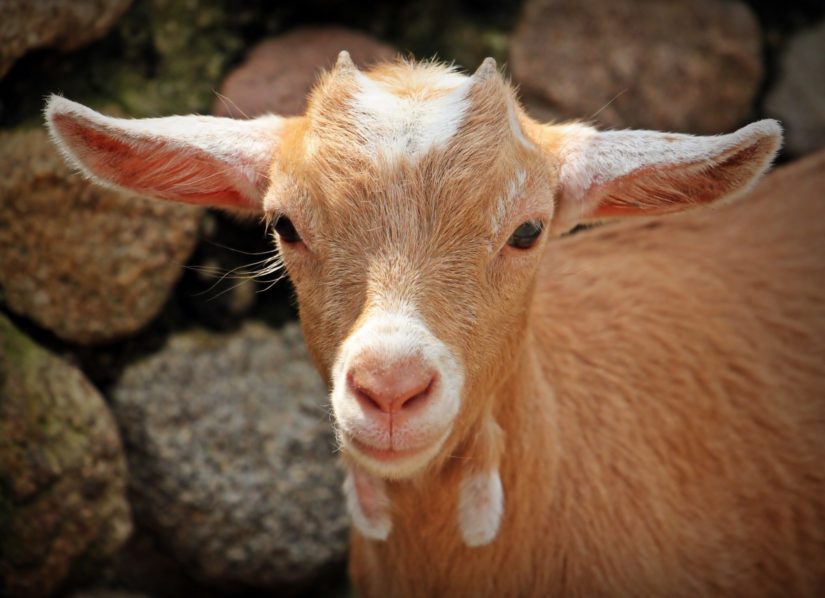 Goats do not have front teeth in their upper jaw

Instead, they have a strong, hard dental pad that helps them breakdown the food.

As all domestic breeds of goats are descended from mountain goats, making them excellent climbers with great balance. Mountain goats can jump up to 12 feet or 3.5 meters in a single bound. Some goats have also been observed climbing trees. 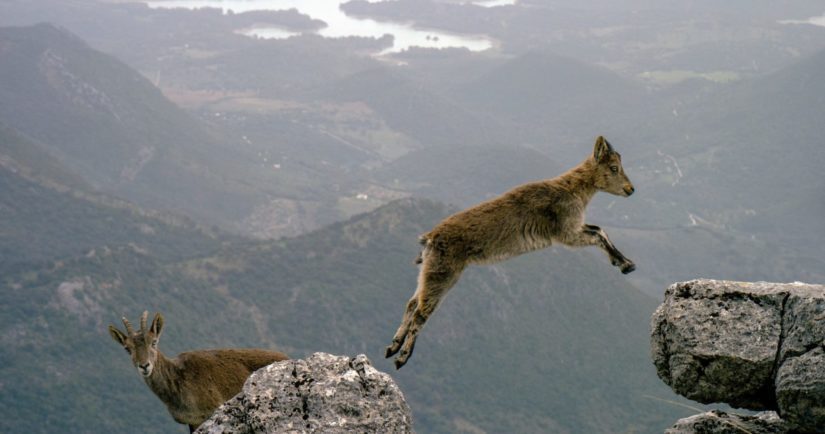