Exotic cats are trending for all the wrong reasons - BC SPCA 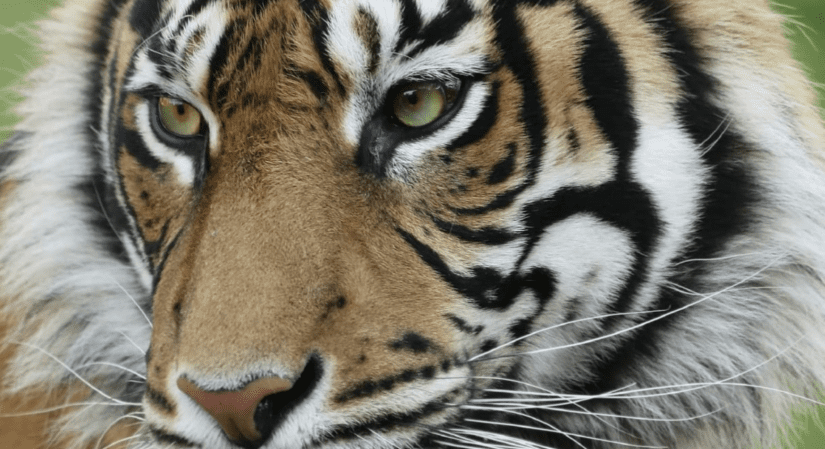 The BC SPCA has been advocating for the protection of wild cats for decades, especially for exotic cats who have been bred and sold as pets and for public display. Lately, exotic cats have been trending for all the wrong reasons and we want to answer your questions to help protect these majestic animals in the wild and ensure those in captivity have lives worth living.

In North America, exotic cats like tigers, lions, cheetahs, jaguars, leopards and servals have been bred in captivity and sold for private possession or exchanged by zoos. Despite being bred and raised in captivity, these wild animals still keep their natural instincts as predators and pose significant safety issues to their keepers and the public.

The animal welfare needs of these species in captivity are extremely difficult to meet as they require specialized diets, enrichment and veterinary treatment, considerations for social groups, and some need vast spaces to roam.

Is it legal to own an exotic wild cat in Canada?

In B.C., since the introduction of provincial Controlled Alien Species legislation in 2009, it is illegal to privately own a large exotic cat. The BC SPCA worked with the government for years to ensure B.C. has the most restrictive protections for exotic animals in Canada. (See the full list of Controlled Alien Species which includes big cats, primates, and large reptiles in the 1,200 species of regulated exotic animals.) Accredited zoos are allowed to house these species under permit.

Elsewhere in Canada, it depends on provincial restrictions and municipal bylaws – but sadly many provinces still allow for the keeping of exotic cats. Tell your friends in other provinces to advocate for exotic animals to their provincial officials – let’s get them up to the standard in B.C.

What is the difference between a zoo and a sanctuary?

It’s complicated. Most people think of a zoo as a facility that houses wild and exotic animals for display to the public and may participate in breeding programs. A sanctuary to some might mean a place where animals spend the rest of their lives – regardless of whether it’s open to the public or not or the animals are allowed to breed – but in fact there is no legal definition of either in Canada.

In reality, anyone can open up a zoo or sanctuary if allowed by local bylaws and/or provincial laws and possess a business license. The phenomenon of private roadside zoos across Canada is the result of this. Although there are accredited zoos in Canada that follow industry-made guidelines for care, there are very few accredited sanctuaries and none that house exotic cats in Canada. 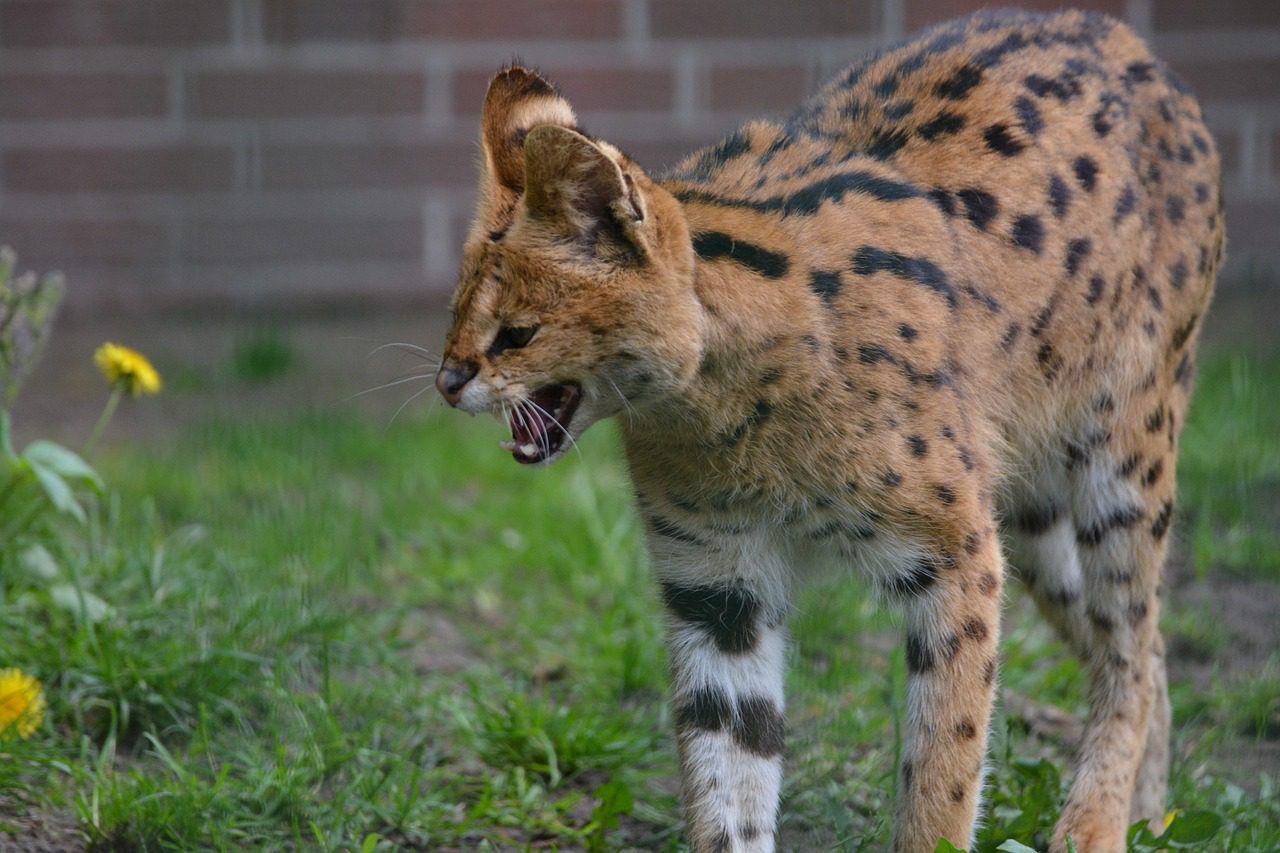 How much space does a tiger or lion need in captivity?

Home ranges in the wild vary based on prey availability – but for tigers it can be in the range of hundreds of kilometres and for lions it can go up to thousands of kilometres. However, just because captive big cats are fed by their keepers does not mean they no longer need the space.

In fact, the larger the natural home range, the greater the likelihood of stereotypies (repetitive behaviours like pacing) that come from boredom and frustration. Like whales and dolphins in captivity, we know that there is no ideal size for space and phasing out of keeping these animals in captivity should be the goal.

Are there really more tigers in captivity than there are in the wild?

Sadly yes. Estimates of wild tigers are close to 3,800 while tigers in private captivity in the United States alone are over 5,000. Worldwide, the number of captive tigers is unknown.

Can captive tigers or lions ever be released back to the wild?

No. Wild tiger and lion populations require pure genetic lineages to sustain their natural populations – so the focus needs to be on habitat protection, poaching and trophy hunting to protect them.

Those cats bred and sold for private possession have unknown genetic lineages and would never be suitable for species survival plans for reintroduction. Further, captive tigers and lions raised by hand would not have the skills to survive in the wild.

Can handling, cuddling and petting tigers make them domesticated?

No. A tiger is a tiger is a tiger. Hand raising wild kittens may allow for increased contact when young, but it takes thousands of years to domesticate animals. Also cub petting tourism can drive the need to produce cubs regularly, creating an overpopulation of adults in captivity, leading to even more suffering.

The first white tiger was discovered in the wild over 70 years ago, and since then, they exist mostly in captivity as a result of inbreeding to sustain the genetic mutation.

What is a liger?

A liger is the product of captive breeding a male lion to a female tiger. These unnatural hybrids have been called “frankencats” given the concerns about their unknown long-term health and welfare.

You can help exotic cats from the sad situations they are living in. The BC SPCA is advocating to have all exotic cats added to the provincial banned species list, preventing breeding, sales, display and ensuring existing cats live in accredited sanctuaries.

Donate now to support that work

In 2019, the BC SPCA seized 13 servals from deplorable conditions and after months in care, finally transferred them all to accredited exotic cat sanctuaries in the United States, as there are no such facilities in Canada. The Wildcat Sanctuary in Minnesota, WildCat Ridge Sanctuary in Oregon and Carolina Tiger Rescue in North Carolina are all accredited by the Global Federation of Animal Sanctuaries and the rescued servals can now live out their lives with the best care possible. 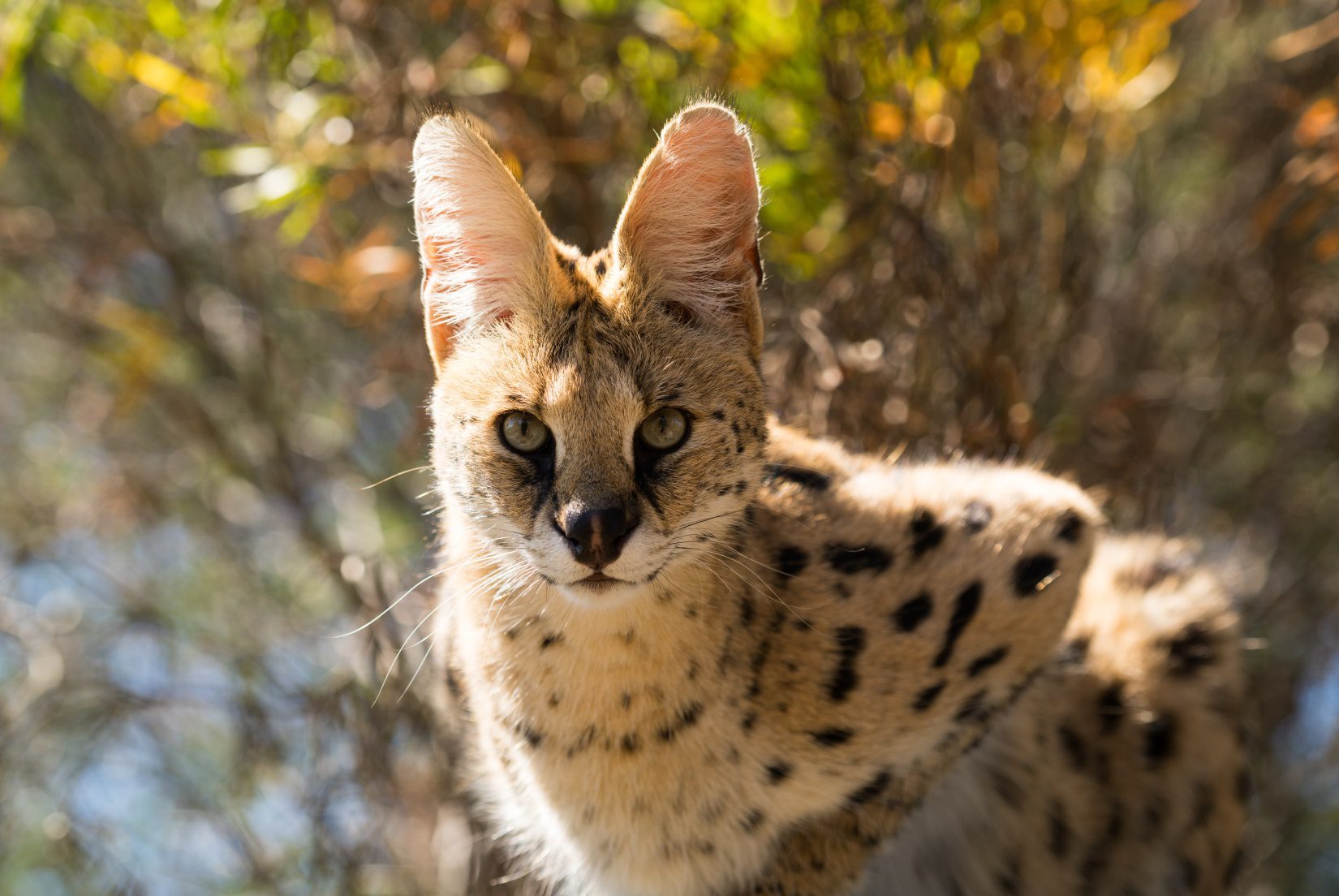