A recent dog attack in Coquitlam in which a group of off-leash dogs wearing shock collars attacked a smaller dog has led the BC SPCA to issue a warning about  the use of shock collars.

In reference to the recent incident, Dr. Karen van Haaften, senior manager of behaviour and welfare for the BC SPCA and a Board-certified veterinary specialist in behaviour, says dog attacks in which shock collars are involved are often motivated by predatory behaviour.

“Advocates of shock collar training often attempt to justify the use of painful training tools by claiming they protect wildlife and other animals. But as this case proves, shock collars are not effective in deterring a motivated attack,” she says. “Furthermore, studies show an association between aversive training methods, in which pain and fear is used to change a dog’s behaviour, and aggressive behaviour in dogs. The inhumane training methods these dogs were subjected to may have directly contributed to their aggressive behaviour.” 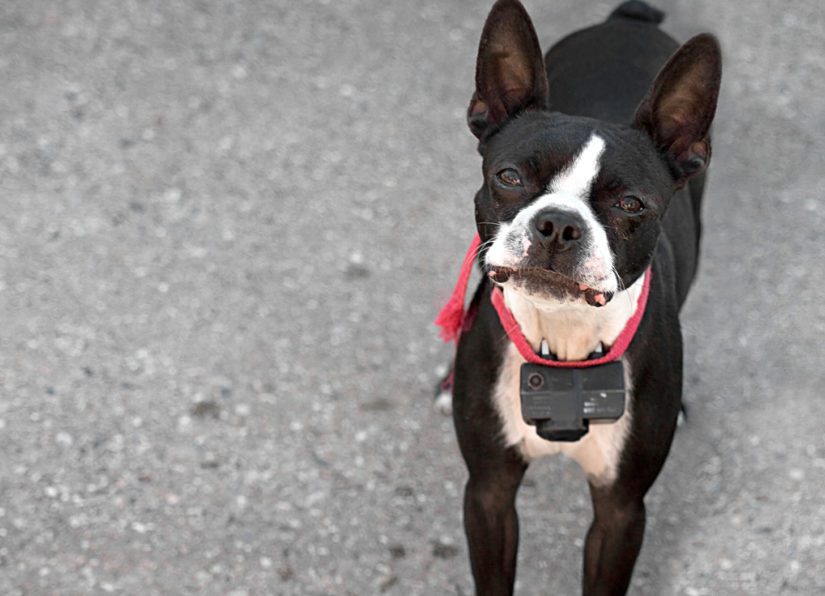 Shock collars, also known as electronic or e-collars, are used by some dog owners as aversive training tools out of concern to keep their dog safe. However, they can cause both physical and psychological pain for the animal.

“If a dog has aggressive behaviour, they need to be restrained using a physical tool, such as a leash and/or a basket muzzle,” notes van Haaften. “Relying on a shock collar as the sole management tool for a dog with aggressive behaviours is not fair to the dog, and puts members of the community at risk.”

For more information on reward-based, positive reinforcement methods, please check out BC SPCA’s AnimalKind Dog Training where you can find a AnimalKind accredited trainer near you.