Puppy seized in cruelty case needs your help - BC SPCA

The BC SPCA’s Maple Ridge Branch is asking members of the public to help with medical costs for a puppy called Cozzy, who was seized as a result of a cruelty investigation.

Witnesses say the puppy was hit by a car. Cozzy struggled as he was unable to put weight on one of his legs to get home and remained outside in the backyard of the property. The SPCA was called out of concern that Cozzy hadn’t received veterinary care for his injuries, one of the SPCA constables attended and determined the puppy did not receive veterinary care. As a result, the constable made an application for a warrant and seized Cozzy. 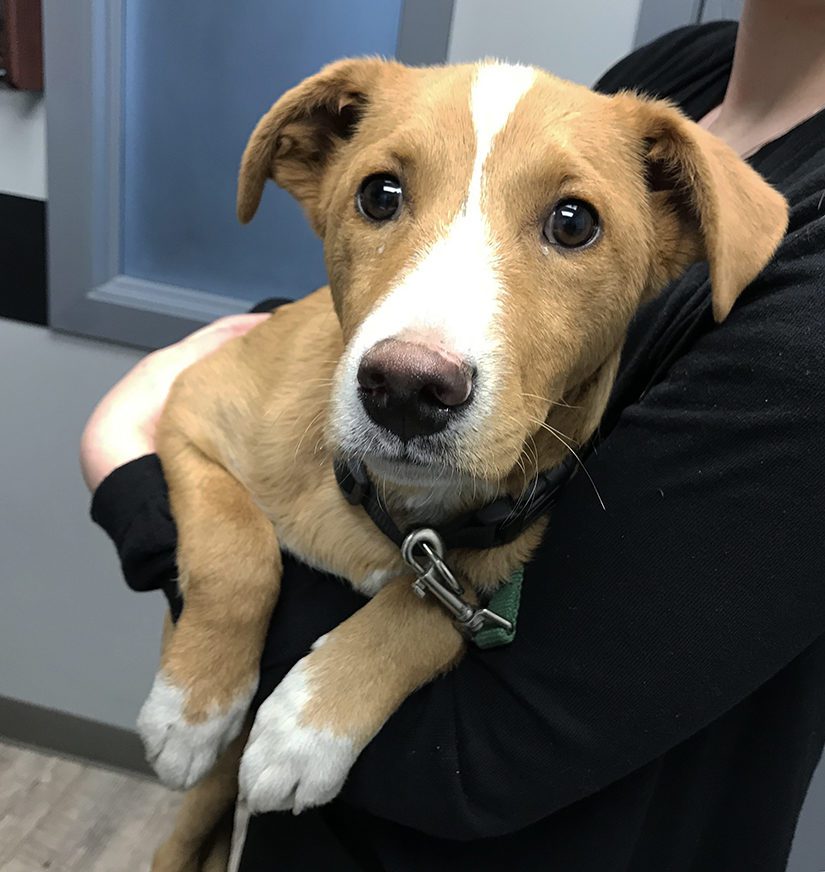 Cozzy is roughly five-months-old and came into the SPCA with road rash, soft tissue damage and X-rays showing that he has a broken right femur requiring surgery. “The X-rays are horrible. You can see how bad the break is and it was left untreated for over a week,” says Maple Ridge branch manager Krista Shaw.

This friendly but timid dog’s total medical care cost is about $4,103. Cozzy will be recovering in a foster home for six weeks and is on bed rest for the first week. “He’s doing well but he’s quite sad because he wants to play with the other dogs,” says Shaw. Cozzy will go through hydrotherapy to help him recover mobility once his sutures are removed.

If you can help Cozzy and other animals in need at the Maple Ridge SPCA, please visit spca.bc.ca/medicalemergency or visit the branch at 10235 Jackson Road, 604-463-9511.