The British Columbia Society for the Prevention of Cruelty to Animals (BC SPCA) has launched a new four-pillar strategic plan for 2019-2023 to take animal welfare in B.C. to a new level.

The non-profit animal welfare organization, which helped nearly 48,000 animals in need in 2018, developed the plan after a year-long consultation with key stakeholders to determine the most urgent animal issues facing B.C. communities.

“We have just completed a very ambitious and successful five-year strategic plan that included hundreds of initiatives to improve the lives of domestic, farm and wild animals in B.C.,” says BC SPCA chief executive officer Craig Daniell. “One of the most significant changes we achieved between 2014 and 2018 was a dramatic decrease in the number of surplus, homeless animals in B.C. This was accomplished through intensive efforts to spay and neuter owned and unowned animals across the province, with a particular focus on addressing the cat overpopulation crisis in B.C.”

Daniell says the reduced number of animals entering the BC SPCA’s 36 shelters means that the non-profit animal welfare society can now refocus donor contributions on other urgent animal issues. 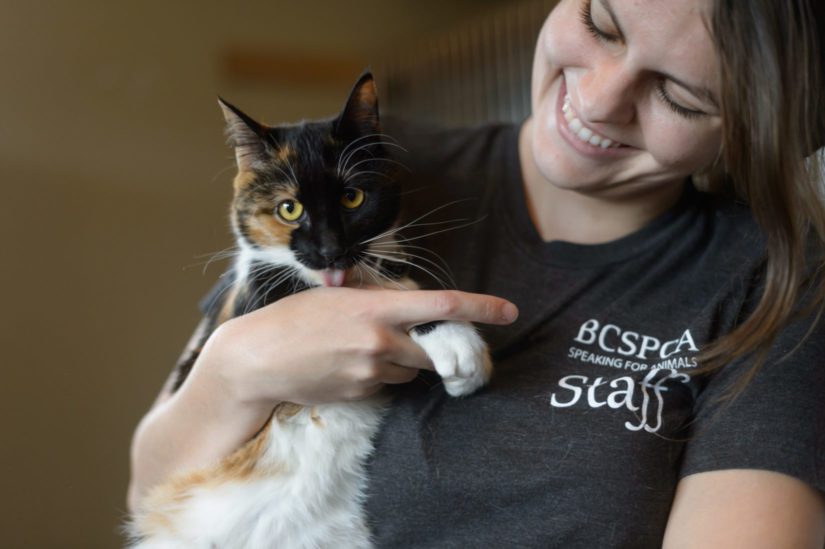 “Last year we provided direct care for nearly 22,000 animals and we will always be that safety net for the thousands of abused, injured and homeless animals who need shelter and veterinary care,” says Daniell. “However, with fewer homeless animals entering our shelters, we can increase our help for animals with more challenging behavioural and medical issues, who require additional attention and a higher level of expertise to rehabilitate.” 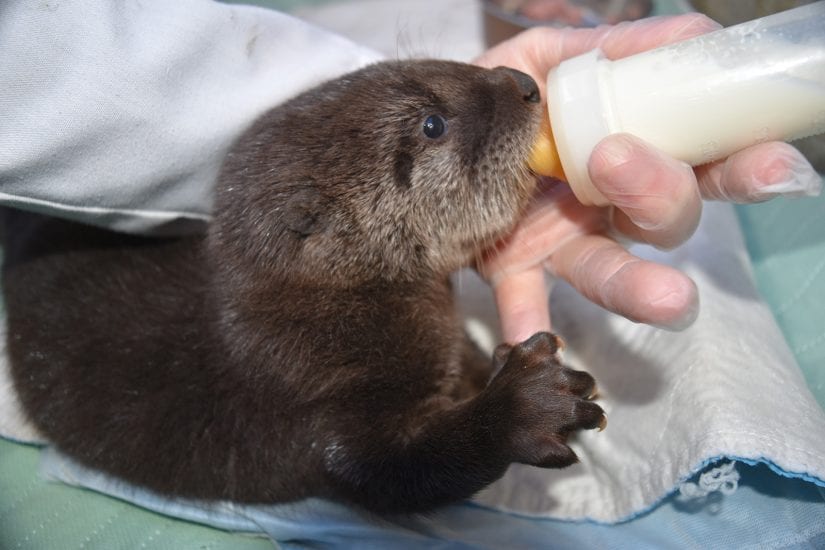 Daniell says the society will also be able to grow its prevention, education and advocacy programs to address the root causes of animal cruelty and neglect in B.C. “During the past five years, we have seen major successes in our advocacy work and with our education programs to empower youth to make a difference for animals in their communities. We are ready to take this work to a new level, and we are calling on all British Columbians to join with us to take action and to inspire others as we work together to end animal suffering.”

Daniell says that over the course of the next five years, the society also plans to expand its outreach services to vulnerable pet owners, so that animals can stay in loving, responsible homes instead of being surrendered to shelters when their owners face challenging times. “An example of this is our compassionate board program, which offers free, temporary care of pets for individuals who are fleeing violent domestic situations,” he says. “One of the barriers to safety for these women is the lack of pet-friendly transition housing. By increasing our services in this area we can keep pets safe while their owners get the help they need and ultimately ensure that loving pet owners and their animals can stay together.”

Other highlights of the new BC SPCA strategic plan include: 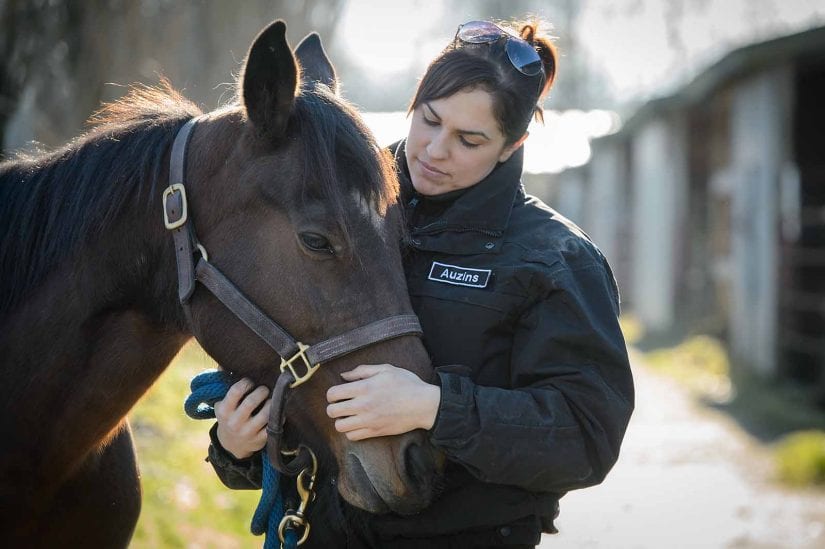