The BC SPCA in Salmon Arm is seeking the public’s help for medical costs for a puppy who was injured after falling from the back of a truck on the Squilax-Anglemont Road near Celista on Oct. 7. The five-month-old border collie puppy named Nelson was brought into the care of the Shuswap SPCA Branch and underwent emergency surgery to amputate his back hind leg. 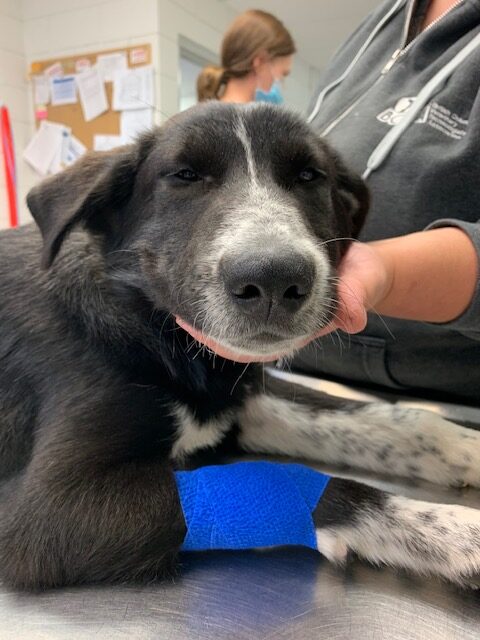 “Unfortunately his leg was too badly injured to be saved, but he is getting wonderful care and we are hopeful that he will recover well,” says Victoria Olynik, manager of the Shuswap SPCA. “He is such a sweet, affectionate boy. He’s a bit bewildered at the moment after everything he has been through in the last couple of days, but he should be able to go on to live a happy and playful life.” Nelson was surrendered into SPCA care by his owner, who is not able to look after him. He is now receiving around the clock care in an SPCA foster home.

Olynik says the BC SPCA investigation into the case is ongoing and charges may be recommended. “This case highlights how incredibly dangerous it is to travel with dogs unsecured in the back of trucks,” she says. “The kind of suffering that Nelson has been subjected to is completely preventable.”

The SPCA’s cost of care for Nelson is expected to be approximately $2,000. If you can help Nelson and other animals in need, please visit spca.bc.ca/medicalemergency. 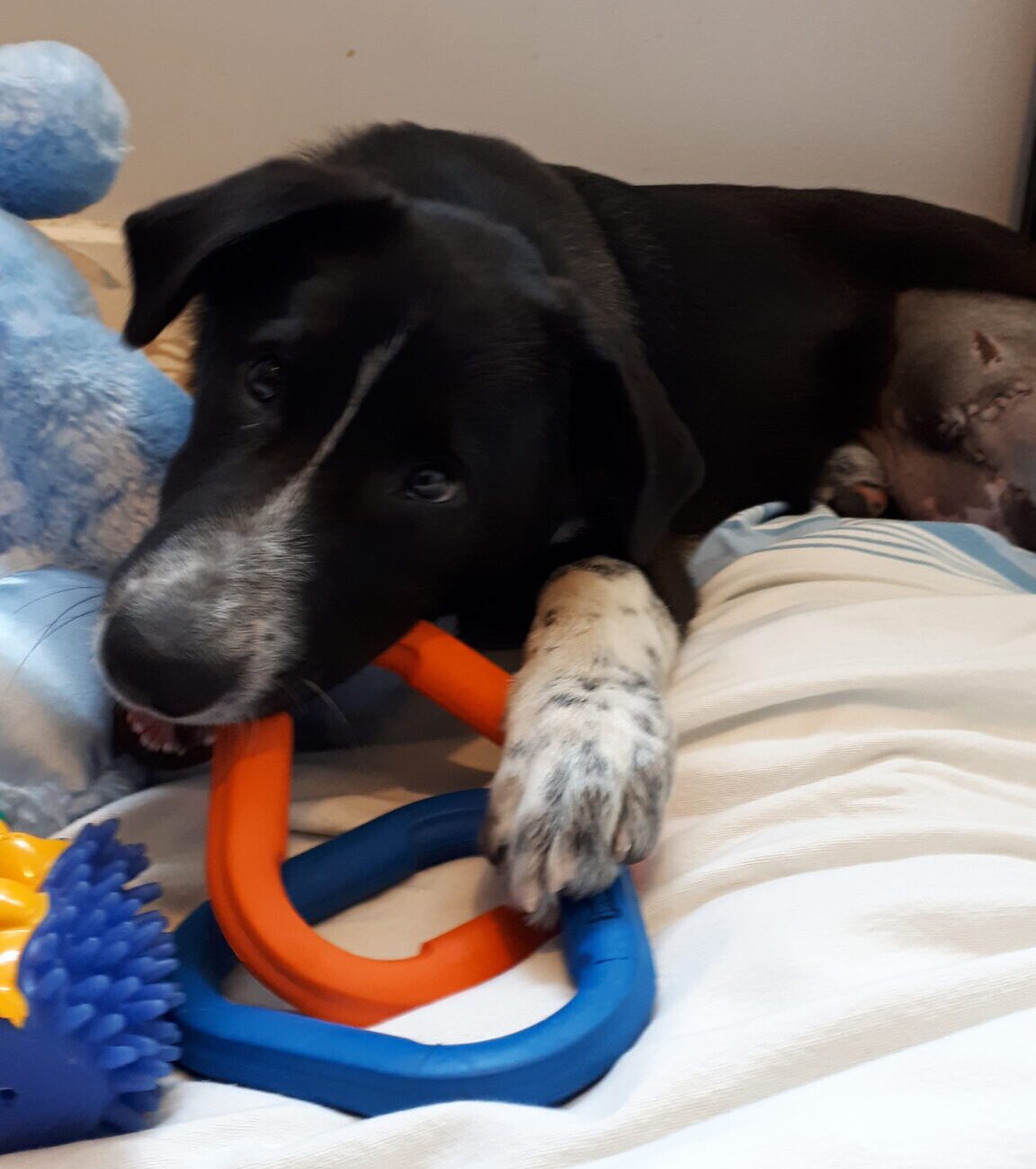