Looking back: Here's 125 years of advocacy wins - BC SPCA 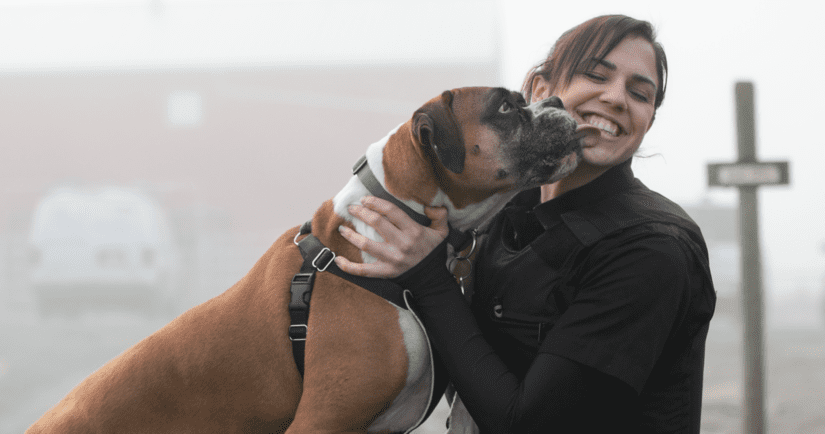 “Never doubt that a small group of thoughtful, committed citizens can change the world; indeed, it’s the only thing that ever has.” – Margaret Mead.

It began with a few concerned individuals who were disheartened at the cruel treatment of horses used to haul heavy materials in B.C.’s pioneering days. In 1895, this small, committed group convinced the government of British Columbia to create laws to protect animals from neglect and abuse and, as part of the new legislation, the British Columbia Society for the Prevention of Cruelty to Animals was born.

During the past 125 years, compassionate animal lovers from across B.C. have joined with the BC SPCA to speak out for “those who cannot speak for themselves”.  From its early days advocating for work horses the BC SPCA has grown to become one of Canada’s strongest voices for animal welfare reform.

Take a look at our recent advocacy wins for animals 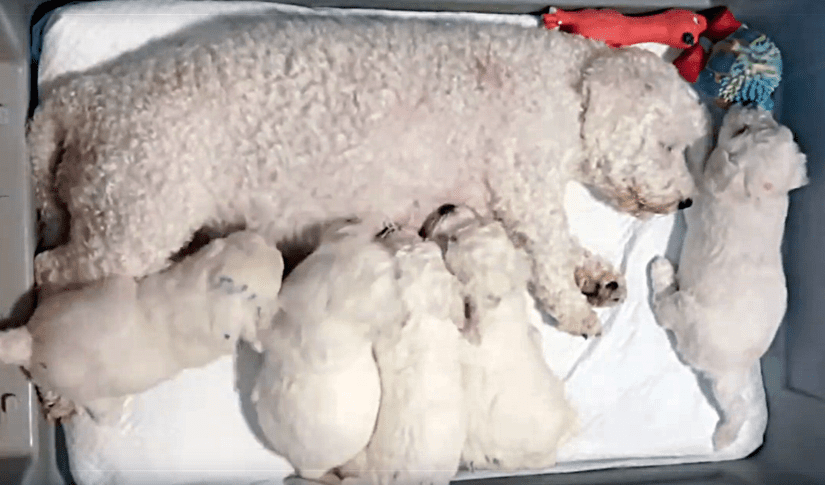 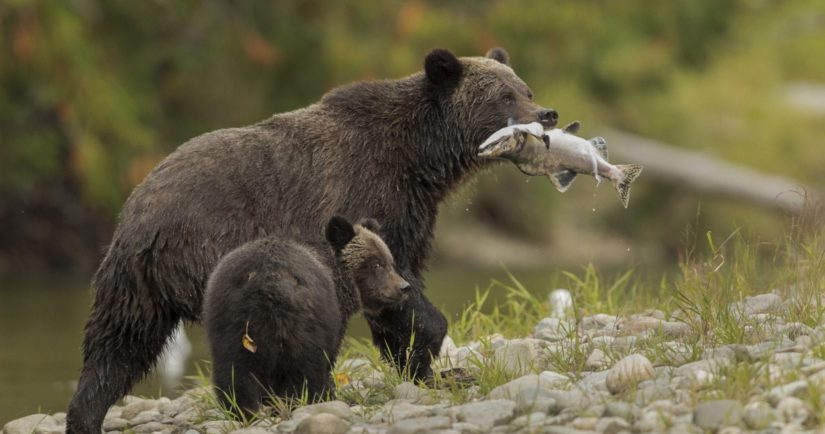 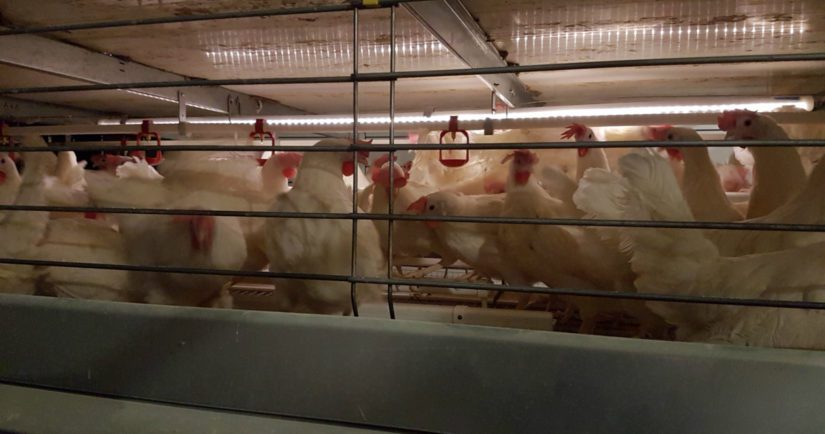 So much has been achieved for animals in the past 125 years.

Subscribe below to receive important take-action emails to help us continue to advocate for the welfare of all animals!