Animals can’t vote, but you can! - BC SPCA

Update : This survey is now closed. Thank you for your interest and support.

We are urging British Columbians to use their vote in the upcoming local government elections to make our communities safer, more caring places for animals and people. The actions and policies of local government can have significant impacts on animal welfare across our province. Community members need to let candidates know that they care about animal welfare and that it will help to determine their vote.

Make sure that your voice is heard – take our survey to tell newly elected officials your priorities, and talk to candidates about these issues when they come to your door. 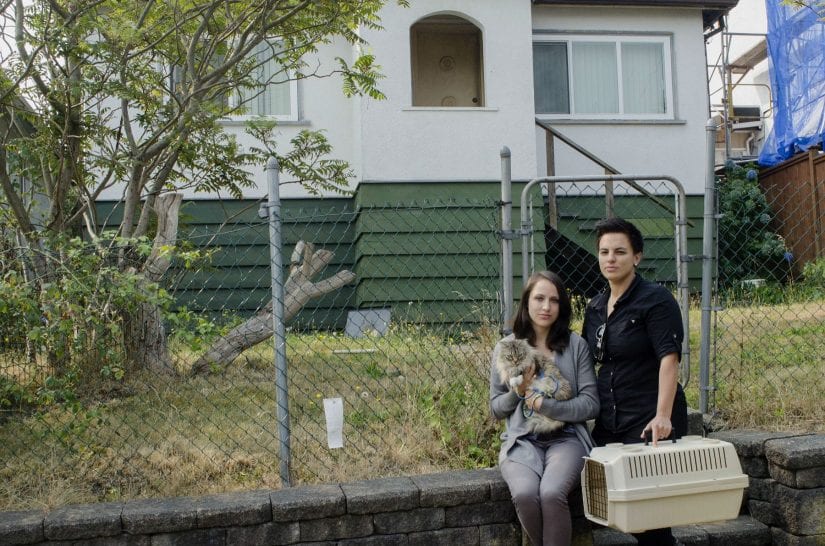 Local governments can adopt bylaws and policies to:

Although local governments aren’t primarily responsible for housing, they can also lobby the provincial government to recognize the important physical, mental and emotional support provided by pets and increase the supply of pet-friendly housing.

“Many people assume that animal welfare is only regulated by the provincial and federal governments because we see so many high-profile issues at that level,” says Dr. Sara Dubois, the BC SPCA’s chief scientific officer. “We want to remind everyone that they can make a big impact for animals and people at the local level.”

Local government is also the most accessible and responsive level of government for most residents. “Municipal councillors, electoral district members and local government staff are all members of our community,” says Sarah Herring, government relations officer with the BC SPCA. “They’re our neighbours and they care about our communities, so let them know that animal welfare is a priority for you in this election.”

Local governments can adopt enhanced bylaws to advance animal welfare, allocate funding or land for off-leash parks, and decide how to control rodents and other wildlife on municipal property. Also critical at this time, they can lobby the provincial government to increase the availability and affordability of pet-friendly housing in their community and across British Columbia.

Together, we can make our province and our communities a safer, more caring place for animals and people. Join us and ask your local government representatives to take action today!