The BC SPCA’s half-price adoption promotion last week resulted in new loving homes for 300 animals – ranging from cats, kittens, dogs, puppies, birds, small animals and farm animals. “We are so grateful to members of the public who came forward to adopt,” says Lorie Chortyk, general manager of communications for the BC SPCA. “Not only are these animals now in wonderful homes, but it has created space in our shelters to help incoming animals in urgent need of care.” 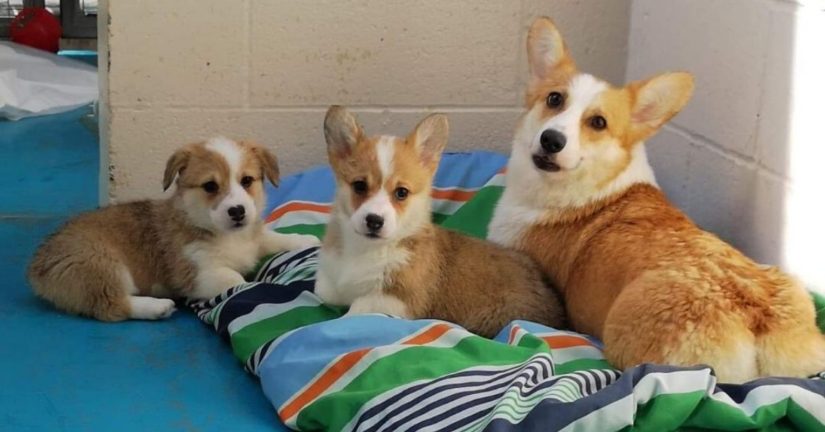 The adoptions included 26 mini-horses who were rescued by SPCA constables earlier this month from a property in the Interior. “We had more than 100 applications for the mini-horses, and even had a hauler donate their services to transport them to their new homes in return for a donation to the SPCA.”

Chortyk says the adoption promotion was the first phase in ensuring the BC SPCA can respond effectively to the needs of vulnerable animals and their humans during the COVID-19 crisis. “Now that we have more space in our shelters we are bringing in animals who are currently in our foster system – about 400 animals – so that they can also be adopted out as quickly as possible. We want to have as much capacity as possible moving forward to provide compassionate boarding and other services during this unpreceded time for British Columbians.”

The BC SPCA currently has staff members and a skeleton crew of volunteers on site to care for animals, but public access to shelters is restricted to appointments for adoption and emergency surrenders in order protect the health of staff, volunteers and the public. BC SPCA animal protection officers are continuing to respond to complaints of animal cruelty and neglect as usual. If you see an animal in distress, please contact the BC SPCA Call Centre at 1-855-622-7722.

We’re here for animals and pet guardians during this uncertain time.