Wishing you a happy Year of the Rat - BC SPCA 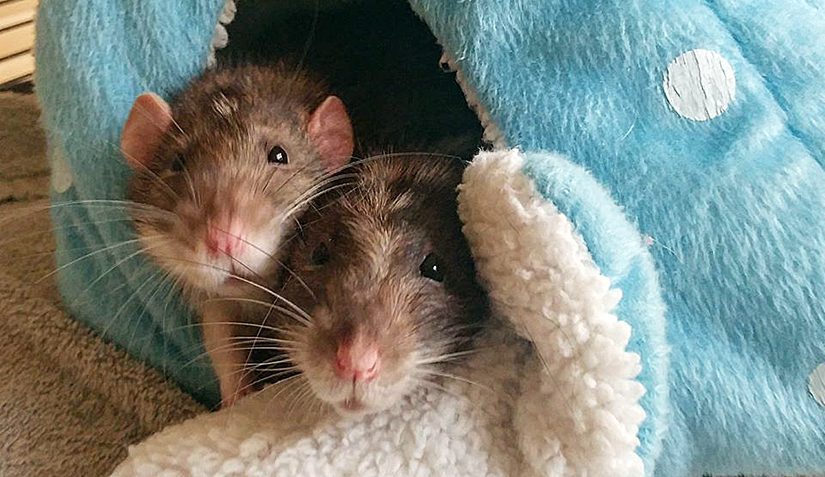 The BC SPCA has a number of rats available for adoption. These smart little animals are super social and should always be kept in same-sex or neutered/spayed pairs of two or more.

Domesticated or pet rats are called fancy rats and can live as long as two to three years compared to wild rats, who generally live for less than a year. There are different kinds of fancy rats, including rex, hairless, and dumbo. Fancy rats come in a range of coat colours and patterns while wild rats generally have brown fur. 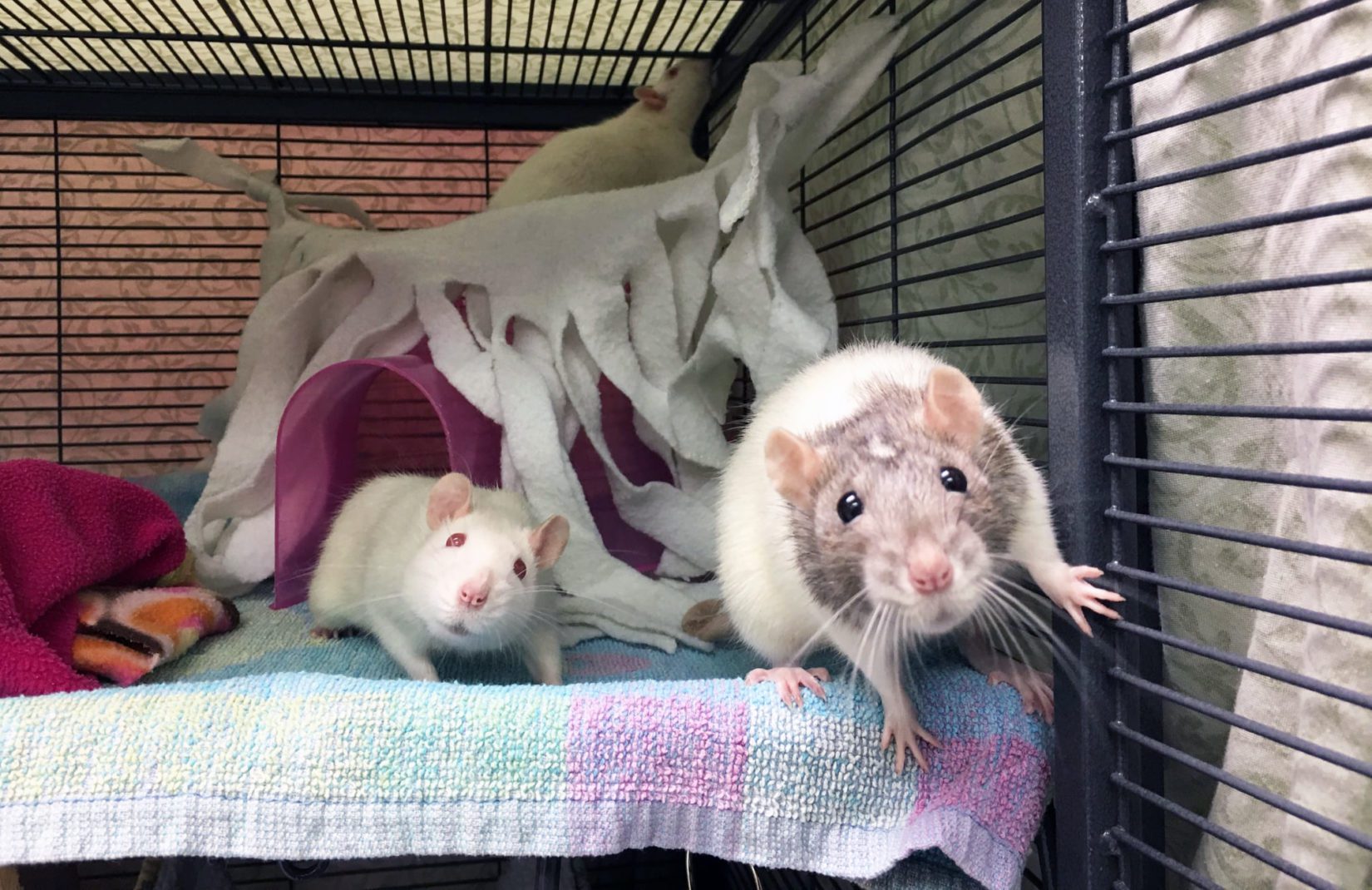 Search for rats available for adoption! 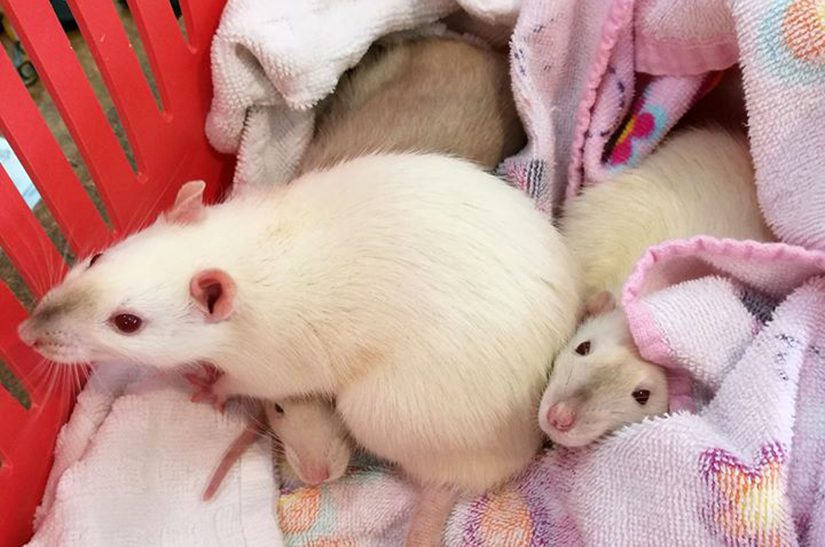