History of the BC SPCA

It all started with people concerned about animal welfare.

The British Columbia Society for the Prevention of Cruelty to Animals (BC SPCA) has been operating on behalf of the province’s most vulnerable animals for more than 120 years. 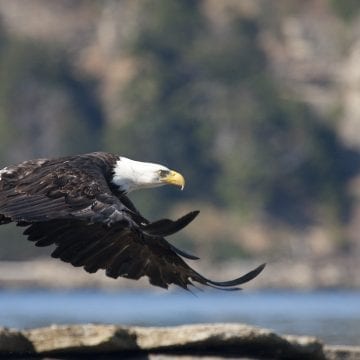 Learn how your support is helping animals in British Columbia.