BC SPCA animal protection officers have removed 12 small dogs in distress from a breeder on Vancouver Island. The four adult dogs and eight three-month-old puppies were seized because of lack of veterinary care. There were also concerns that these dogs had exposure to canine parvovirus, a highly contagious and potentially deadly virus that causes gastrointestinal illness in dogs. The seized animals were Chihuahua crosses, with one Shih Tzu-cross. 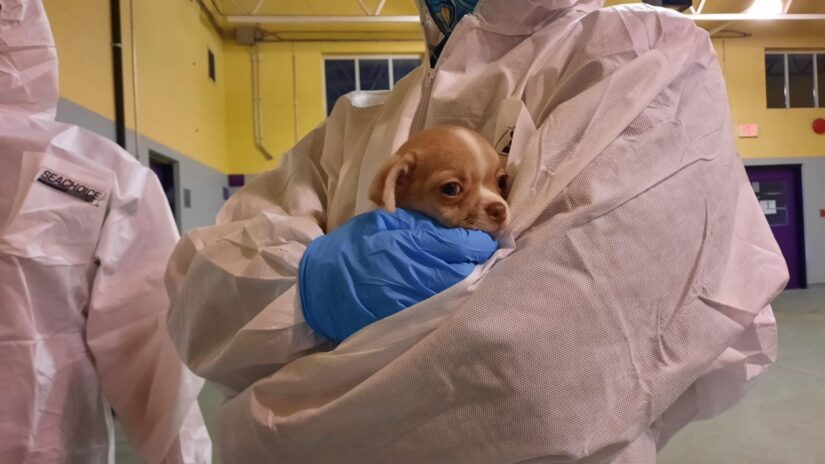 “In response to a public complaint, our officers attended the property on Feb. 2 and found several concerns, including suspected parvovirus, signs of neurological issues, lameness, eye infections, severe dental disease and ear infections,” says Eileen Drever, senior officer, protection and stakeholder relations for the BC SPCA. 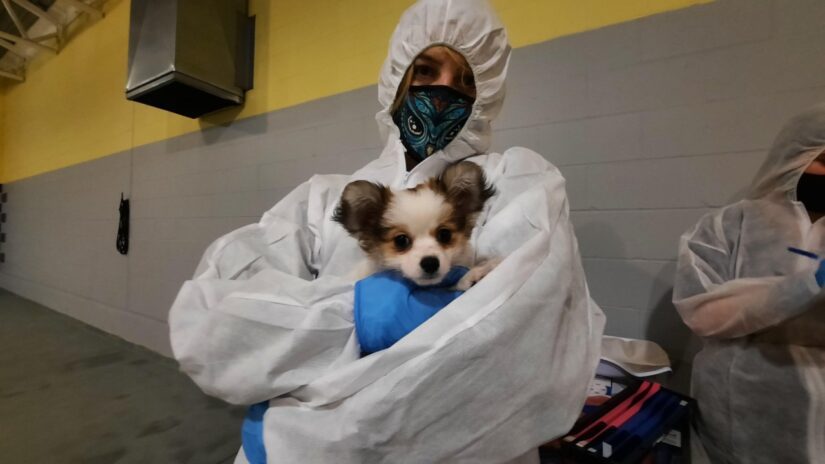 The animals were taken to local veterinary facilities for examination and treatment and are receiving on-going care at the BC SPCA in Victoria. The pregnant females and mothers with pups will be transferred to SPCA foster homes for around-the-clock support.

The investigation into the case continues and the dogs are not available for adoption at this time.