The BC SPCA is hoping you can help give Toki a new lease on life. The one-year-old Golden Retriever mix was recently brought into the BC SPCA’s care in Port Alberni after a Good Samaritan found her abandoned outdoors. It’s believed the dog had been left alone to fend for herself for a while before being discovered. 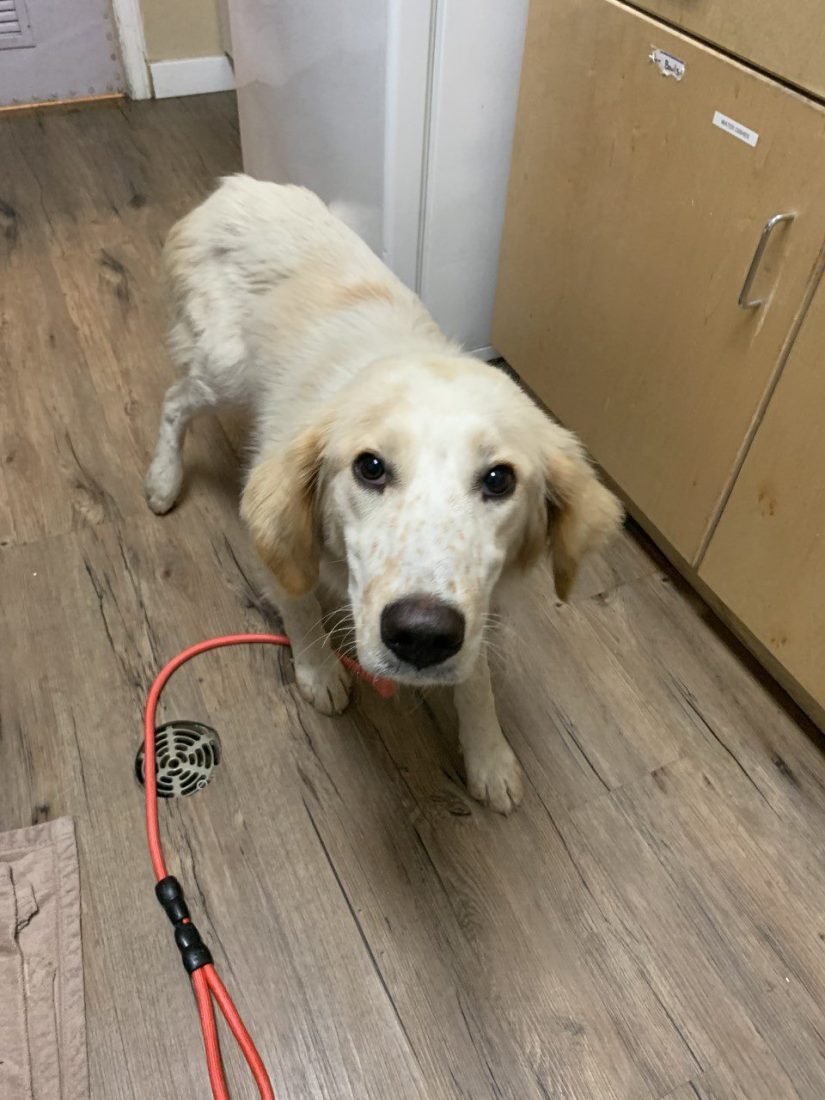 As soon as Toki arrived to the shelter, she was immediately washed and groomed as she was quite filthy. After being examined, it was discovered she had a fracture in one of her hind legs that didn’t heal properly.

Soon Toki will undergo a procedure for her leg to be rebroken by a specialist in Victoria to help stabilize and repair her leg. Toki’s recovery time will be about four to six weeks as she will need to take it slow to help strengthen her leg and learn how to walk on it again. She will also require spay surgery once her leg has healed.

When Petsecure learned about Toki’s terrible ordeal, the company generously offered to match donations up to $5,000 to help. This aid would cover her medical costs, including surgeries, medication and treatment as well as daily care for Toki until she’s ready for adoption. 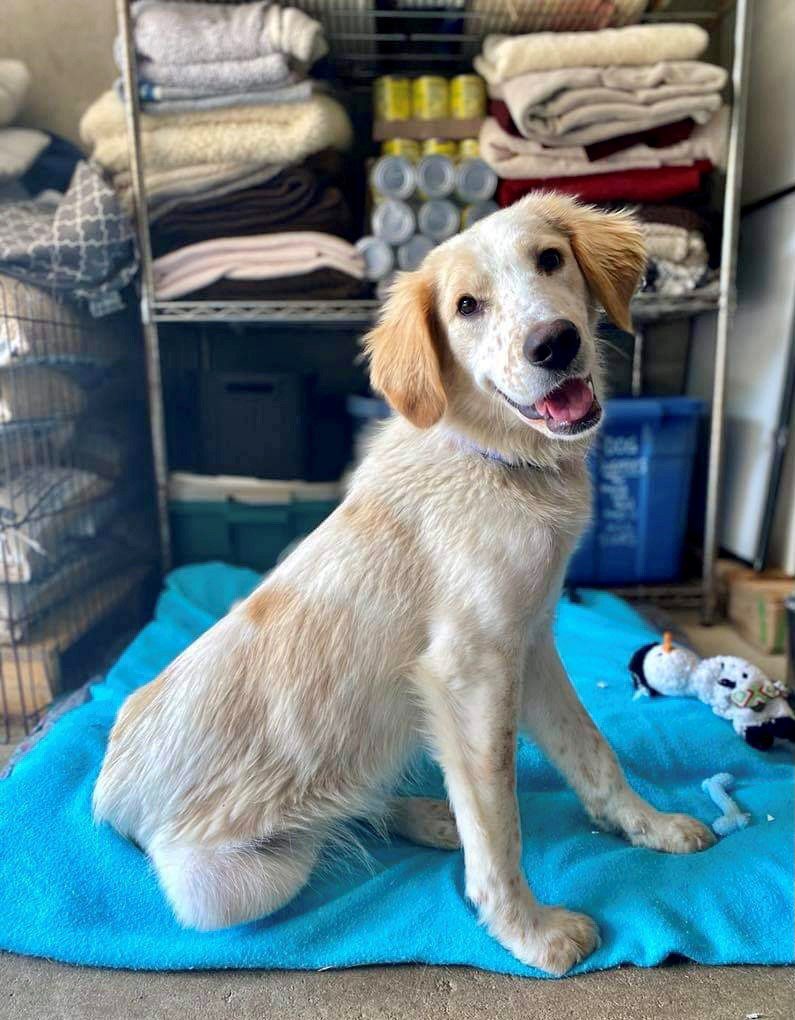 Despite all she is going through staff at the Port Alberni BC SPCA report that she’s been the sweetest patient, “greeting her favorites with a tail wag, rolling over for belly rubs every time.”

Our thanks to Petsecure for their support of animals like Toki!