The BC SPCA is hoping you can make a difference in these puppies’ lives. These eight six-week-old husky-mix puppies were brought into the shelter along with their mother by their guardian who recognized that the puppies needed help.

“The owner realized that the puppies had serious health issues,” says BC SPCA Nanaimo manager Bonnie Pequin, “and the young mother was struggling to look after her eight pups.” 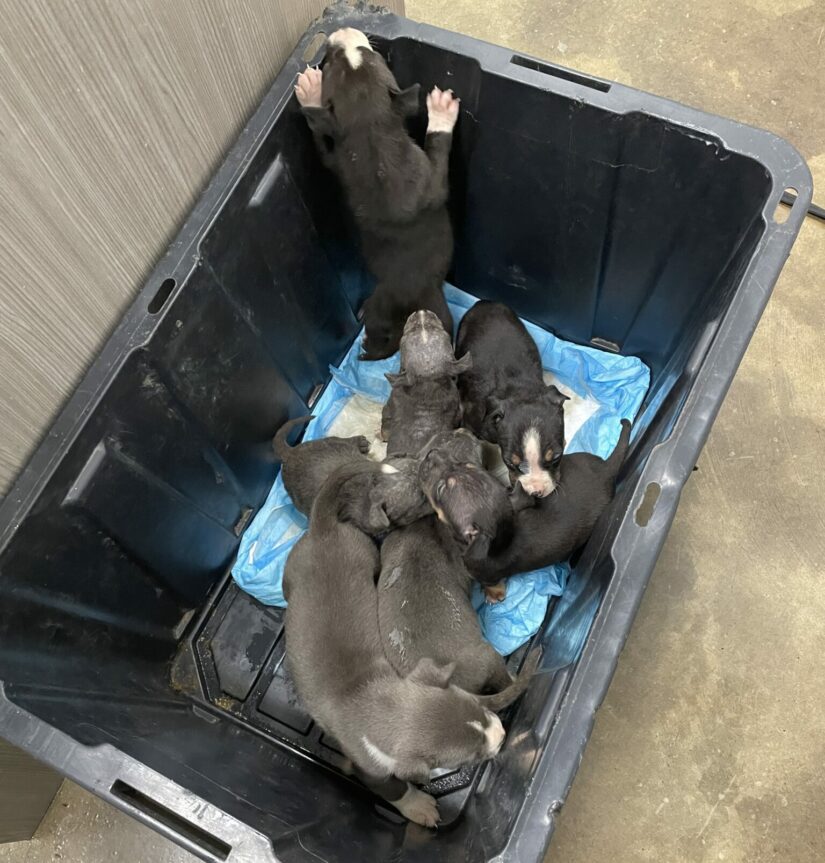 When the puppies were examined it was determined that the puppy affectionately named “Captain Sparrow” was living with an agonizing eye condition. He unfortunately lost one eye but he is on the mend and the hope is that he will not lose his other eye. 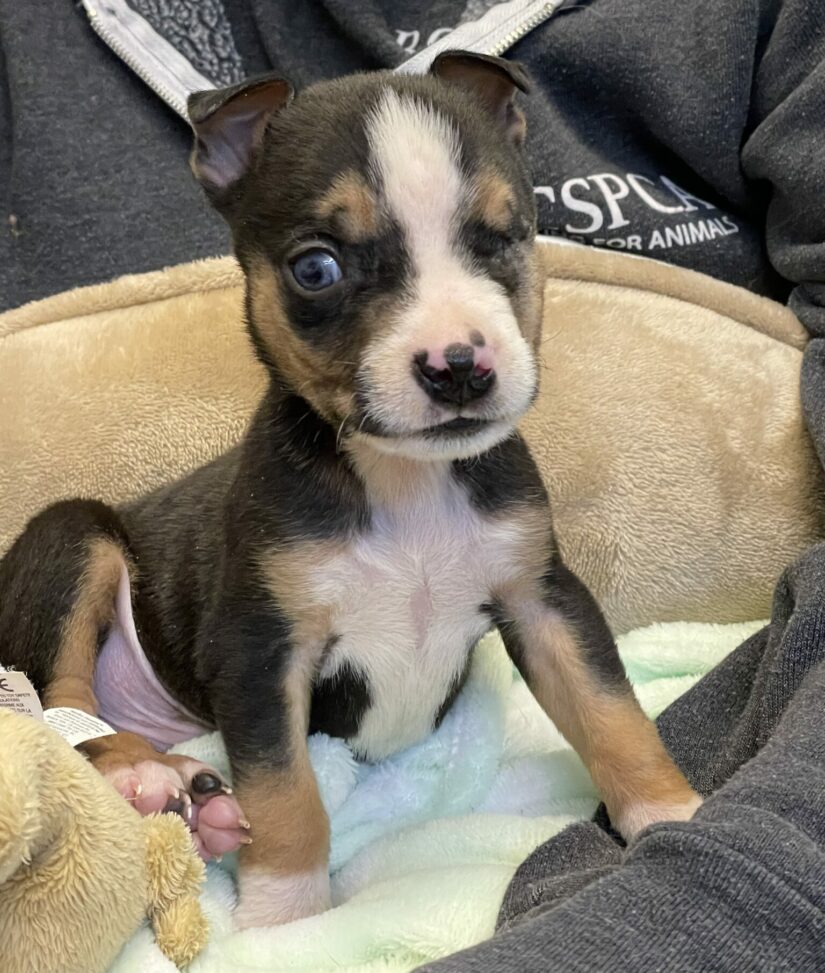 His siblings Raven and Duckie, had scabs all over their tiny bodies and another puppy had a hernia. All the puppies require daily monitoring and ongoing treatment.

The puppies will also need vaccines, and other veterinary treatments, including deworming, and spaying and neutering. In addition, the BC SPCA will be ensuring that the pups’ mom is spayed and returned to her family.

“We are so happy that the guardian came to us for help,” says Pequin. “I am happy to say that these adorable puppies are doing much better but they will remain in care until the veterinarian says they are ready to be spayed and neutered.”

The funds raised to date have almost covered the cost of their care but there is still time to help these puppies.