Kitten born with leg deformity needs your help - BC SPCA

The BC SPCA is hoping you can help Omeck. The nine-week-old kitten was born with a back leg deformity that will require amputation.

“Omeck’s mother, Poppy, was in the late stages of pregnancy when she was surrendered into our care,” says Krista Larson, manager of the BC SPCA Sea to Sky. “She was placed in a foster home, where she had a litter of kittens a short time later. Sadly, Omeck lost two siblings shortly after birth.” 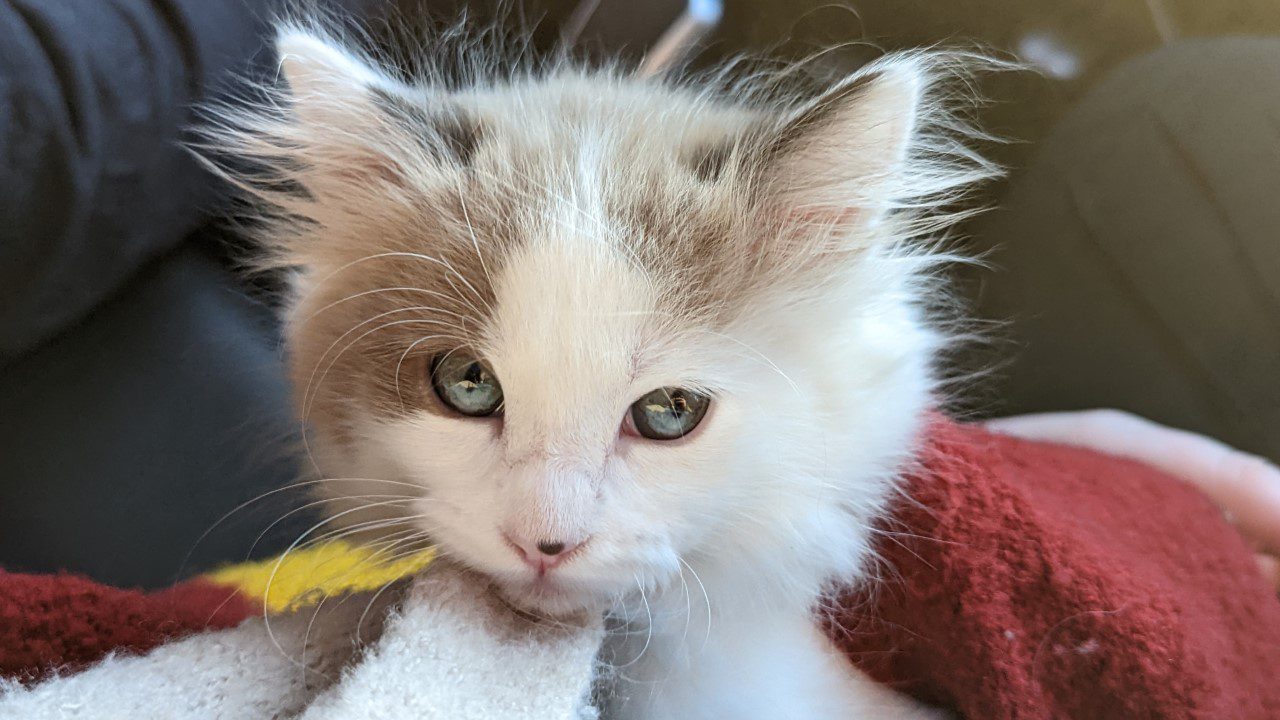 Although Omeck’s deformity has not impeded her ability to play with her siblings or move around, it gets in the way when she is running. “Unfortunately, Omeck’s leg is not viable and the best thing for her is to have it removed,” says Larson.

The surgery will be scheduled soon and then there will be weeks of veterinary after care. Omeck will also need to be vaccinated and spayed. Once she has recovered from her spay surgery she will be available for adoption.

Larson says that Omeck is very sweet and affectionate and like a true kitten, she plays hard and sleeps hard.