The BC SPCA in Kelowna is appealing to anyone who may have seen suspicious activity around the shelter at 3785 Casorso Road overnight on Aug. 11 and 12.

Two of three fleet vehicles had their catalytic converters stolen leaving the charitable organization scrambling when they were unable to use the trucks to transport animals.

“Staff were shocked to find the vehicles inoperable,” Kelowna SPCA manager Sean Hogan says. “Both the SPCA truck and van were vandalized leaving us to source replacement trucks so we could move animals.”

Hogan said the BC SPCA is currently creating space in Okanagan shelters by moving animals to shelters outside of the fire evacuation zones so that the SPCA can help families impacted by the wildfires. The Kelowna SPCA has been admitting owned animals for free emergency boarding as fire evacuations displace people and their animals in communities all over the Okanagan.

“We use our vehicles to get animals to vet appointments, in emergencies, and to transport to other SPCA shelters. For the next three weeks or so, we will be without our primary transportation.”

A report has been filed with the Kelowna RCMP and anyone with information about the theft is asked to contact them. The cost to repair the vehicles will exceed $5,000.

“The community is strong here in Kelowna and we know that people will want to help. We are not the only charity or business to be targeted by these professional thieves.” The SPCA is asking anyone who witnessed activity around the trucks or has other information that will help the RCMP in their ongoing investigation to please contact 250-762-3300. 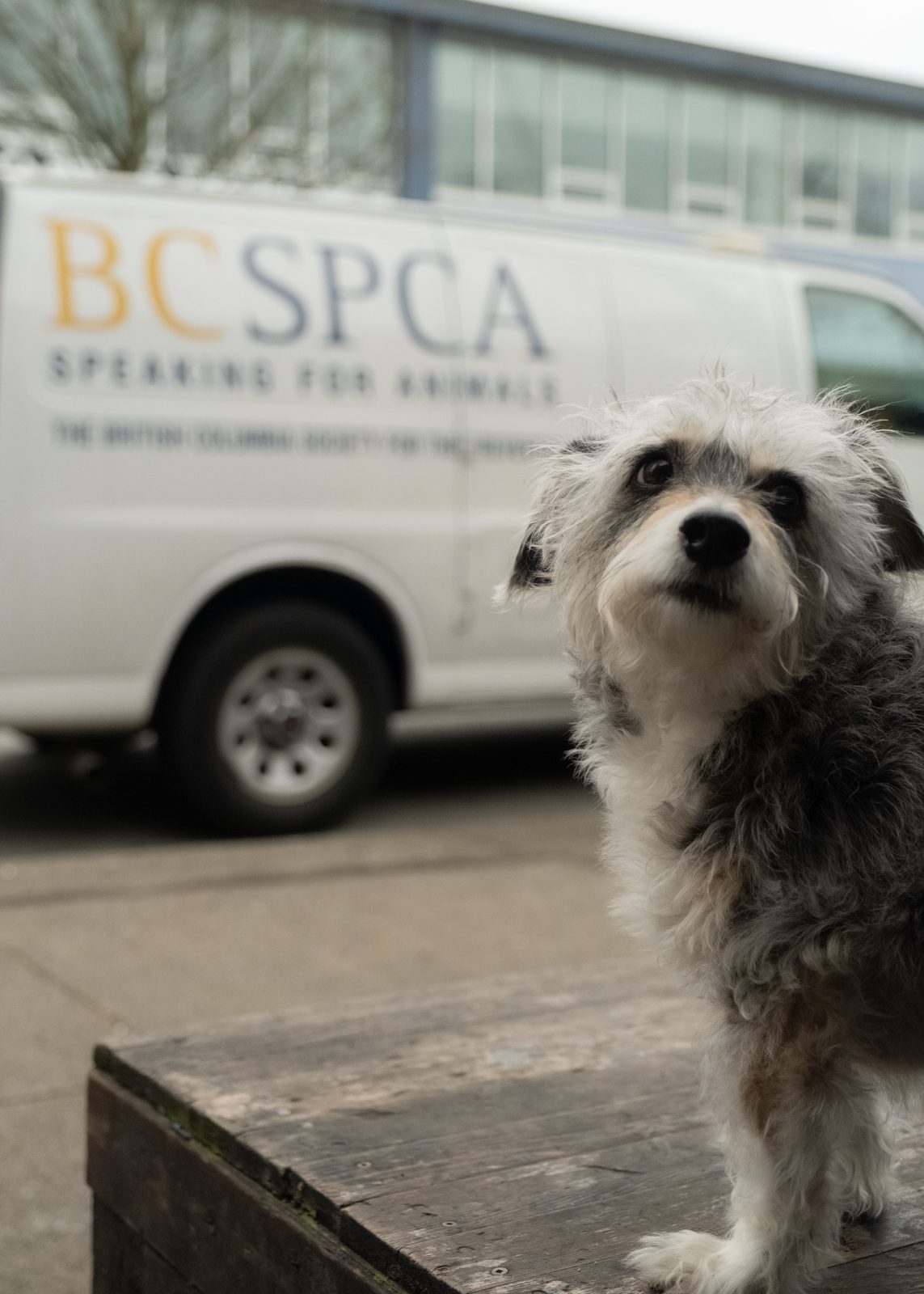