Medical costs could reach more than $100,000 for the 97 animals seized by BC SPCA animal protection officers from a Princeton property on Sept. 23. The BC SPCA rescued 46 puppies, 21 adult dogs, 27 horses and three cats from a substandard breeder after receiving a complaint about animals in distress. The animals were living in an extremely poor environment, with lack of shelter, unsanitary living conditions, overcrowding, poor ventilation and were exposed to injurious objects. 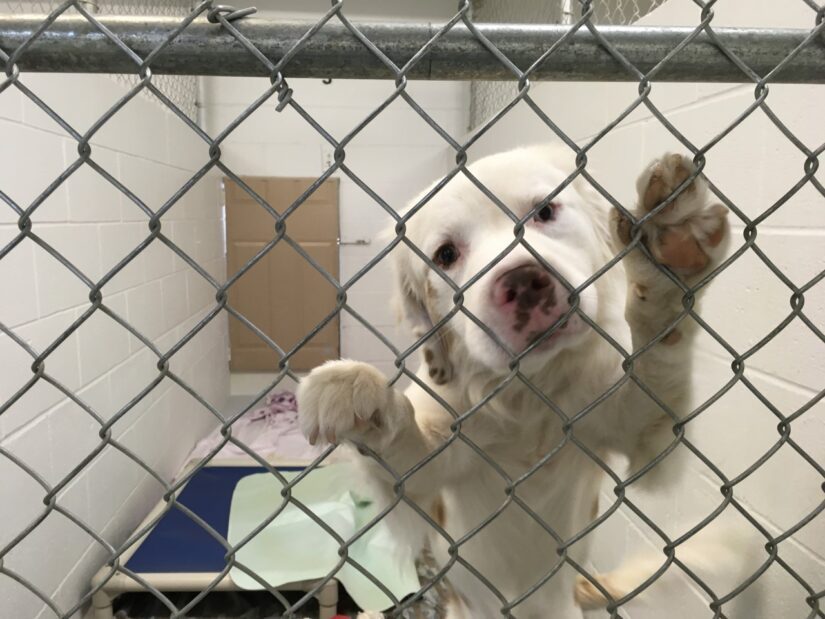 “Unfortunately, most of the puppies who came into our care were suffering from the canine parvovirus, a highly contagious viral illness that affects dogs, particularly puppies between six weeks and six months old,” says Marcie Moriarty, chief prevention and enforcement officer for the BC SPCA. She says 33 of the seized puppies and one adult dog have received emergency treatment for parvovirus enteritis and, sadly, eight puppies have died despite treatment. Nineteen puppies and one adult dog are currently hospitalized and receiving treatment, while six are stabilized and recovering in shelters. “This is such a heart-breaking situation, particularly because parvo is a preventable disease. These puppies would not be suffering and fighting for their lives had they received proper vaccinations and medical treatment in their owner’s care.” 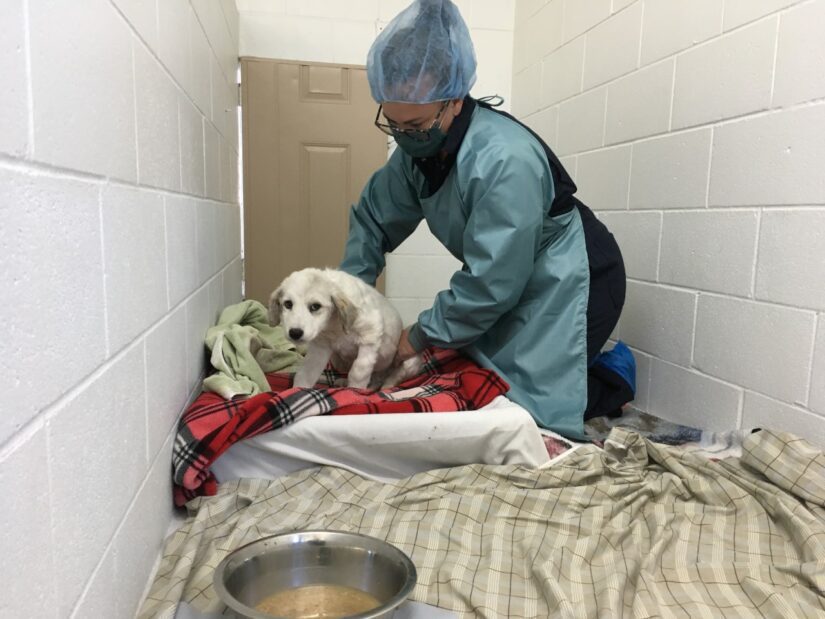 Moriarty says the medical costs for the rescued animals are already in the thousands of dollars per day and will likely exceed $100,000. “Anyone who has had a puppy infected with the parvovirus knows how expensive the on-going emergency treatment is and we are dealing with dozens of parvo puppies in addition to the medical and care costs for all of the other puppies, dogs, horses and cats seized from the property. “These animals have been through so much and we want to give them every chance to survive and have a safe and wonderful life.”

If you can help the BC SPCA with these extraordinary medical costs, please visit spca.bc.ca/help-now.