Good things come in small packages: How to interact with small animals

People confident in their cat and dog handling abilities might find themselves feeling a little less self-assured around animals like rabbits, guinea pigs, gerbils, hamsters, rats or mice.

“When you’re interacting with small animals, it’s important to consider their needs and feelings, just like you would with a dog or a cat,” says Meghann Cant, BC SPCA manager of companion animal welfare science & policy. Small animals are prey species. They’re hard-wired to be on the alert for potential danger and, as a result, can frighten easily.

“When they’re hiding in one of their houses or hammocks, it’s best not to just reach in and grab them,” says Cant. “That can startle them and undermine their sense of security.” Ideally, when you approach their enclosure or call to them, small animals will come out on their own to greet you. 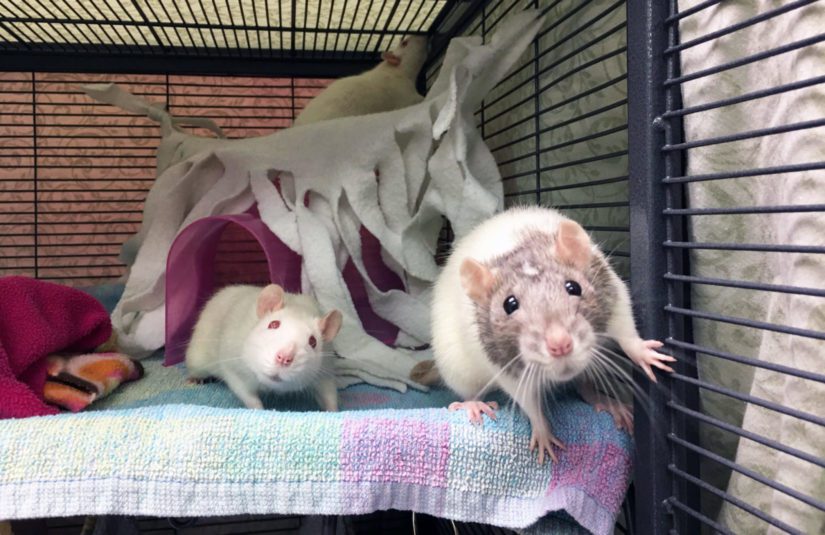 The best way to encourage a friendly greeting? Food, says Cant. A favourite treat can go a long way to building trust by teaching nervous small animals that good things happen in your presence.

Another common issue that Cant encounters has to do with the perception that small animals are cuddly. While some become accustomed to being held and even enjoy it, for others, being lifted off the ground is more than a little unnerving. “Swooping in to pick them up could be reminiscent of an attack from a predator,” she says. As with greetings, getting small animals used to being held is best accomplished by going slowly and using food rewards. 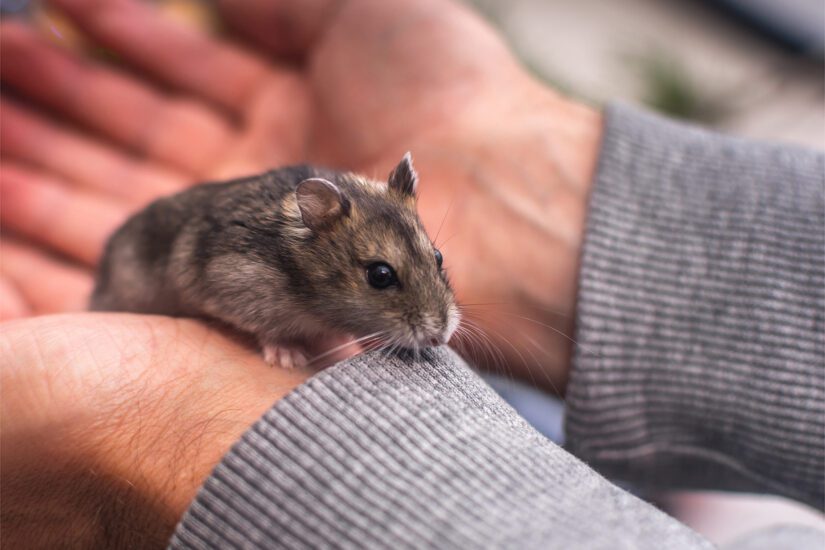 Here are some other important tips for handling small animals in a low-stress manner: 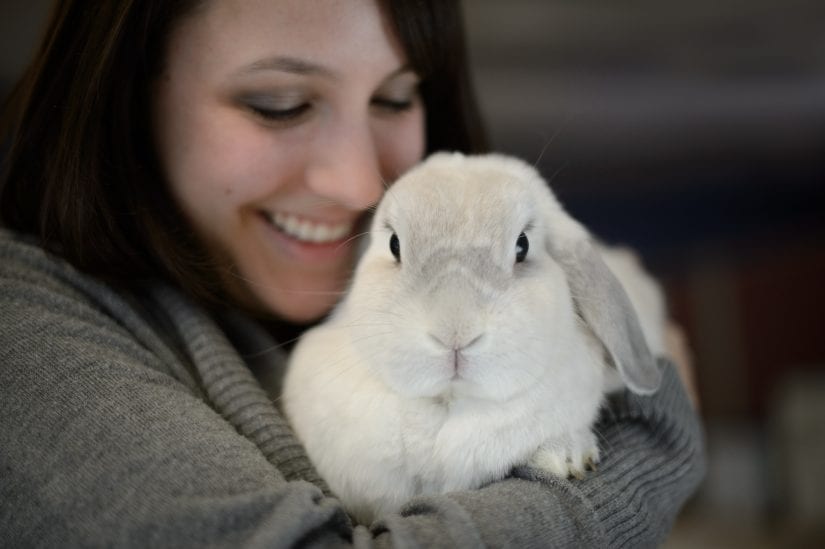 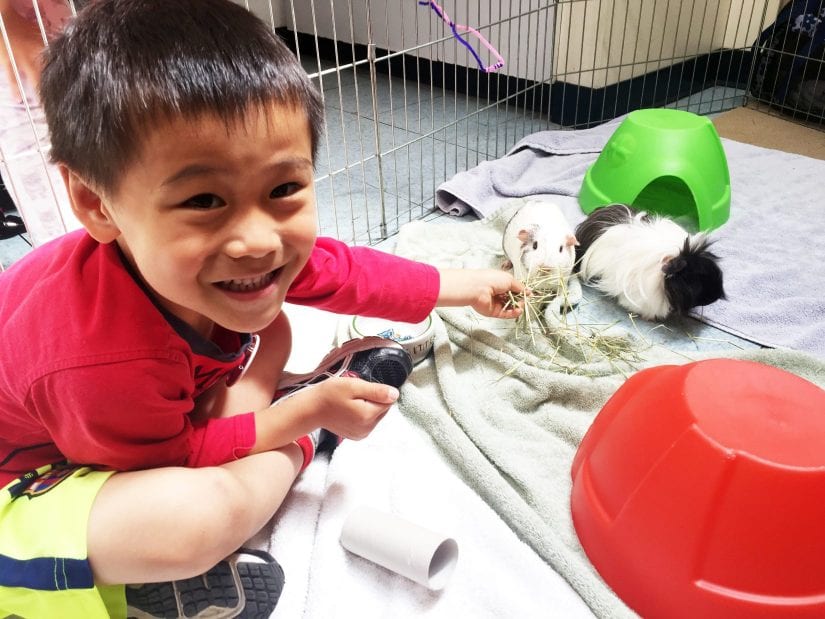 “Small animals can make wonderful companions,” says Cant. “The key is to respect their unique natures.” By taking the time to build a relationship based on trust, you’ll see just how rewarding being a small animal guardian can be.

Learn more about caring for small animals, and find ones available for adoption at a BC SPCA shelter near you. 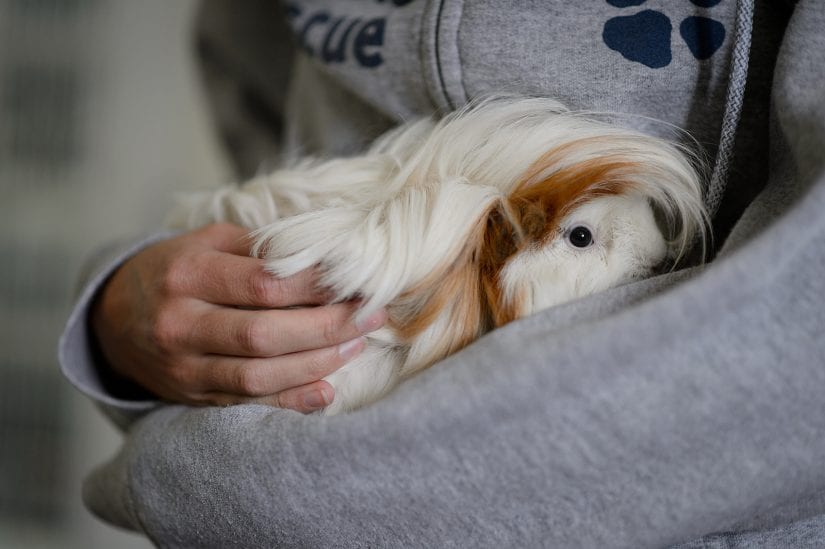