Fun facts about chickens: get the s-coop here! | BC SPCA

Chickens are one of the most common farm animals around the world. Continue reading for facts about chickens that will ‘beak’ your interest, and show how fascinating and interesting these animals are! 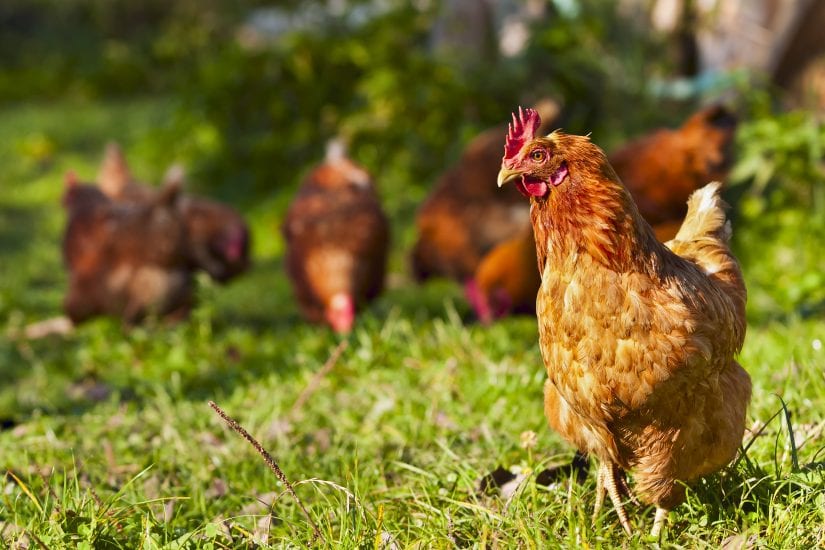 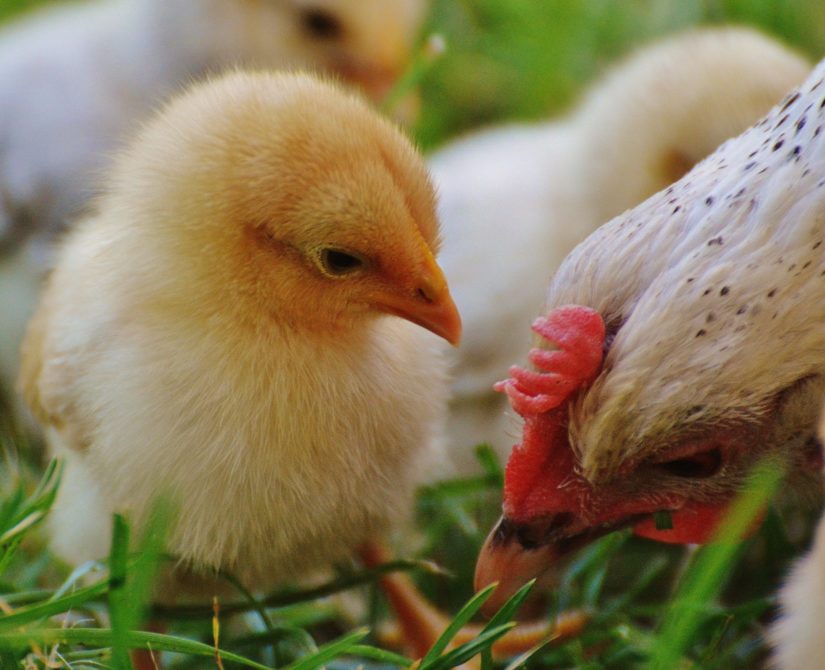 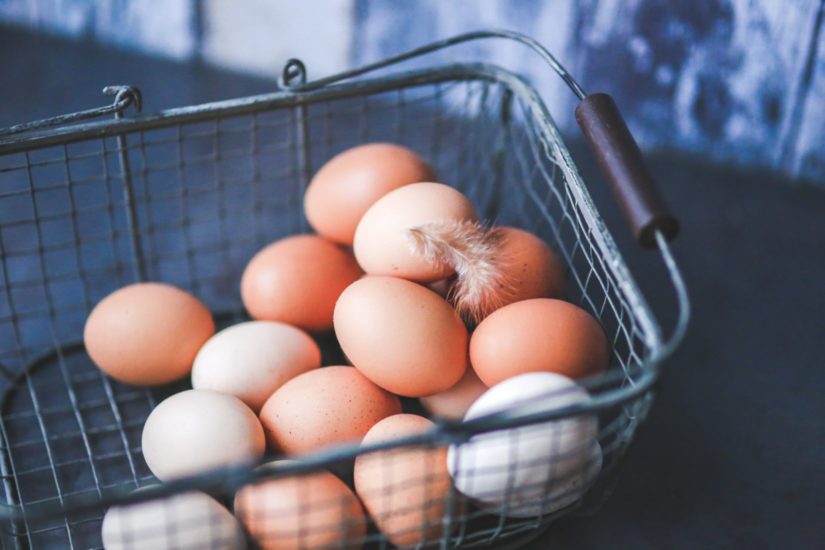 Are you passionate about farm animal issues? Subscribe to FarmSense newsletter.