Co-existing with foxes in B.C. - BC SPCA

Red foxes are found throughout Canada in all provinces, though absent in coastal B.C. Although very common, their shy and mostly nocturnal nature can make them hard to spot. Foxes are both cunning and cautious, capable of thriving in urban, suburban and rural areas.

They play an important role in our ecosystems because small mammals, including mice and rats, are a staple of their diet. They are omnivorous and will readily eat whatever food is available including berries and other fruit, grasses and vegetables, birds and mammals, and even invertebrates like beetles and crayfish.

Foxes are naturally wary of people, and will ignore or avoid people most of the time. However, foxes may become habituated to people if they are repeatedly attracted to scraps from garbage, compost and pet food, or if people intentionally feed them.

You can help protect foxes and avoid conflicts:

If you are approached by a fox

Foxes are naturally shy and aloof, and in most cases they are not a risk to people. Even when habituated to food or people, they aren’t likely to approach, but they may get a little too close for comfort. If you see a fox that doesn’t run away:

Foxes build dens to raise their kits and stay there until the kits are able to hunt for themselves. Sometimes they will build these dens underneath decks or porches, or even in earth banks on urban properties. It can be a joy to overlook such a playful and fascinating nursery, but sometimes these dens are in a truly unsuitable area.

It’s best to wait until the babies are old enough to travel on their own. Although if needed, foxes can be encouraged to move their kits to a new den site using humane harassment. For example:

Doing the steps above for a few days in a row is often enough to convince foxes to move along. Once the family has left, seal off unsuitable areas so they don’t become a den again for another animal. 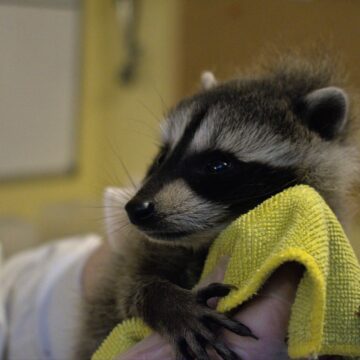 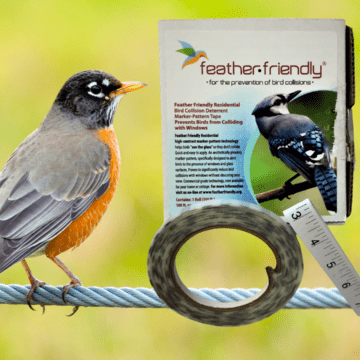