BC SPCA warns of unusual outbreaks of kennel cough in B.C. dog population - BC SPCA

The BC SPCA is warning dog guardians to be aware of what appears to be an unusual strain of kennel cough showing up in the dog population in B.C.

“We first started seeing cases in dogs coming into our facilities in July and began hearing of similar cases in the community, particularly in the Kamloops region,” says Dr. Emilia Gordon, senior manager of animal health for the BC SPCA. “Any dogs in our care who were showing symptoms were immediately isolated, but as we began testing for known viruses and bacteria, the tests kept coming back negative. After consulting with specialists, we believe the cause could be a virus that isn’t detected by commercially available tests.” She said the BC SPCA has seen 24 cases in its facilities, with more reports coming from the community. 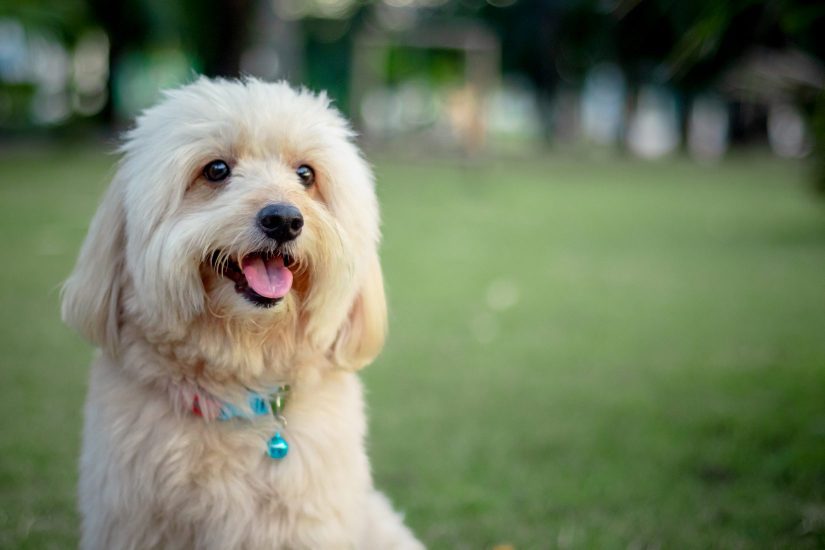 Dr. Gordon says the BC SPCA is raising awareness with veterinarians and the public to help prevent the spread of the disease. “Because the causative agent is unknown we want to make sure that people are vigilant in isolating their dogs immediately if they start coughing,” she said. She notes that in addition to coughing, a small percentage of the infected dogs had eye or nasal discharge.

“None of the dogs have become seriously ill and all are recovering, but the concerning aspect of these cases is how aggressively the disease has spread between dogs, even if they weren’t in close contact,” says Dr. Gordon. “Most affected dogs were vaccinated, so while we still recommend the vaccine to reduce illness, it appears that we may be dealing with a virus that is not part of the current vaccine.”

The BC SPCA urges dog guardians to isolate their pet immediately if they begin coughing and to seek veterinary advice. In the meantime, the SPCA has collected samples as part of the outbreak investigation and is teaming up with specialists and diagnostic laboratories to pursue the cause of the outbreak.