BC SPCA grateful for overwhelming support for flood victims - BC SPCA

The BC SPCA is grateful to all the animal lovers who have generously supported efforts to help pet guardians and their animals impacted by the devastating floods in B.C.

“We are currently providing free emergency boarding for animals throughout the Interior, the Lower Mainland and Vancouver Island, and providing free crates, pet food, leashes, collars and other supplies through ESS centres in Abbotsford and Shuswap,” says Lorie Chortyk, general manager of communications for the BC SPCA. She notes that the SPCA table at the ESS centre in Shuswap has been particularly busy, with more than 150 people a day seeking help with their animals.

Chortyk says the SPCA is also reaching out to First Nations communities and assisting owners of farm animals who need help fostering their animals or accessing food and supplies. “We have been overwhelmed with the kindness of our supporters who are helping with donations, supplies and fostering.”

This support is helping people like Abbotsford residents Martin and Joan, who were evacuated from their home along with their dogs Oly, Oreo and Daxster and their pet bird. “Because of flooding on the roads we were redirected to Chilliwack to find a hotel, but none of the hotels we called could accept our dogs.” They were referred to Heritage Arena, where officials suggested they contact the Chilliwack SPCA. There they were greeted by staff ready to offer free emergency boarding for Oly, Oreo and Daxster.  “It was such a stress reliever to have someone who could take care of the dogs for us,” says Martin. “They have been doing really well and have bonded with the staff there.” The couple’s cat, who could not be located at the time of evacuation, has since been rescued and is also in the temporary care of the SPCA. 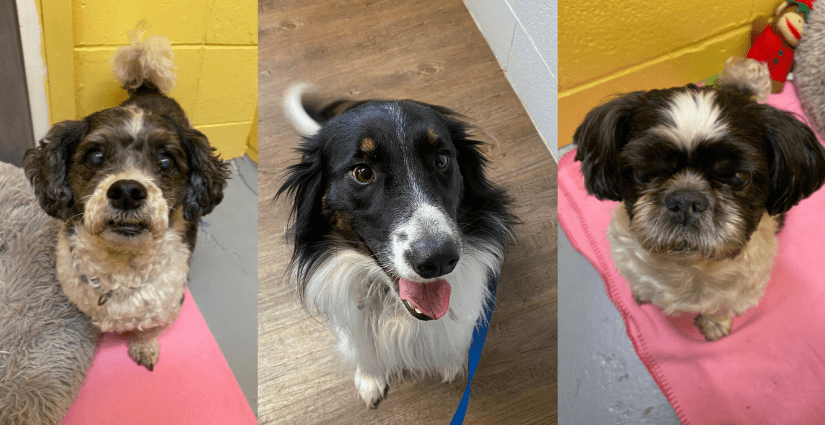 Martin and Joan visit their animals as often as they can. “We don’t know when we will be able to go home and what we will find when we return,” says Martin. “To know that we can keep our pets at the BC SPCA for as long as we need to has taken a lot of pressure off of us.”

BC SPCA animal protection officers are also helping animals impacted by the floods. When Merritt resident Peter Black was evacuated from the floodwaters and downed power lines by a rescue team, he searched for his cat, Inmate, but the frightened animal couldn’t be located. Later, the cat was located by the RCMP, who contacted the BC SPCA. SPCA Special constable Kent Kokoska transferred Inmate to the Kamloops shelter after hours, where she was provided with the care and attention she needed. “It was such an emotional moment when Peter learned that his cat was alive and safe,” says Chortyk. While in SPCA care, staff helped Peter get his cat spayed and provided vaccinations for her at no charge. 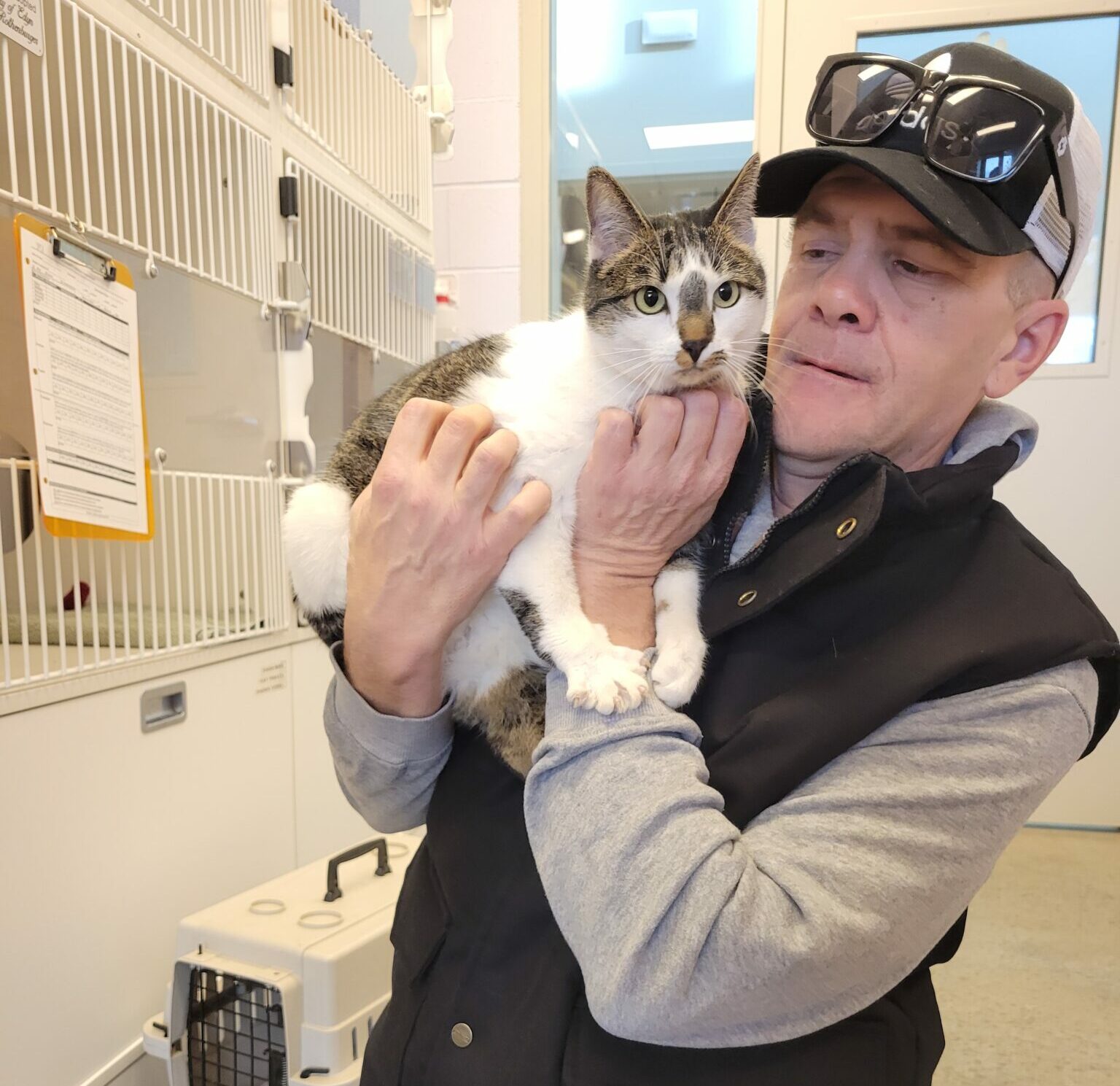 “We urge anyone who needs assistance with emergency boarding, supplies or rescue for their animals to please contact the SPCA,” says Chortyk. “We are here to help in any way we can.”

If you are an evacuee in need of emergency boarding, pet supplies or pet food or your farm has been impacted by the floods, please contact the following agencies: