Celebrating a year of animal welfare victories - BC SPCA 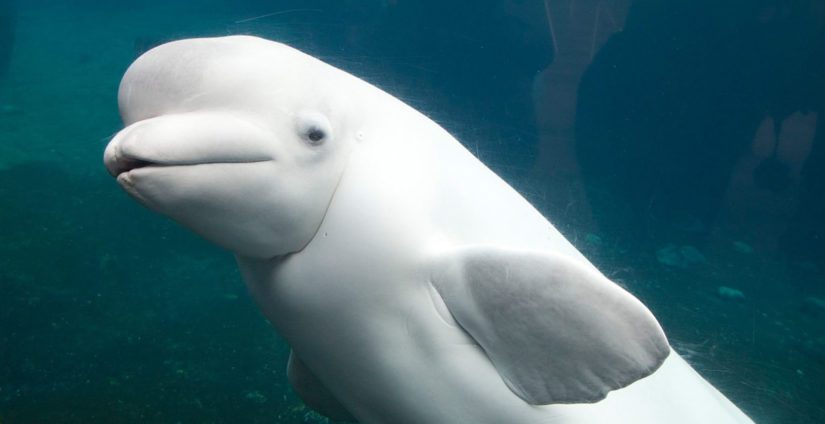 Thousands of BC SPCA supporters took action in 2019 to sign petitions advocating for laws that would improve animal welfare. Together with Humane Canada, we’ve advocated for the importance of animal welfare legislation to protect against neglect and cruelty.

Ending the captivity of whales and dolphins: Bill S-203

The legislation prohibits the trade, possession, capture and breeding of cetaceans, which is a lucrative international trade incentive for aquariums as a single orca fetches more than $1 million U.S.

It was already illegal to run organized dog fights, yet Bill C-84 casts a broader net to help eliminate this horrific practice. The updated legislation expands the prosecution of those who participate in or profit from animal fighting in any way.

Dog fighting is the act of baiting two dogs to fight one another, usually to the death, for entertainment, financial gain or status.

Bill C-84 has modernized clauses of the Criminal Code to protect people and animals from bestiality (i.e., sexual acts with animals). The legislation closes a gap that had previously permitted sex acts with animals provided there was no penetration. Those convicted of bestiality will now be listed on Canada’s National Sex Offenders Registry.

Bill C-68 is Canada’s fisheries legislation, and this past summer legislation was passed to eliminate the trade in shark fins imported into Canada. Shark finning is the cruel act of catching sharks, cutting off their dorsal fins and releasing the sharks, usually alive, back to sea. Each year, an estimated 70-100 million shark fins are traded globally.

There is still more to be done to improve the welfare of animals in B.C. including: