BC SPCA seizes 97 neglected animals from Princeton property - BC SPCA

The BC SPCA is caring for 97 badly neglected animals seized from a Princeton property in the Interior on Sept. 23. SPCA animal protection officers executed a warrant and removed 43 puppies, 24 adult and senior dogs, 27 horses and three cats after receiving a complaint about animals in distress.

“The animals were living in an extremely poor environment, with lack of shelter, unsanitary living conditions, overcrowding, poor ventilation and were exposed to injurious objects,” says Marcie Moriarty, chief prevention and enforcement officer for the BC SPCA. “Some of the animals were being kept on short chains with no visible access to water, and many of the animals are underweight or emaciated.” 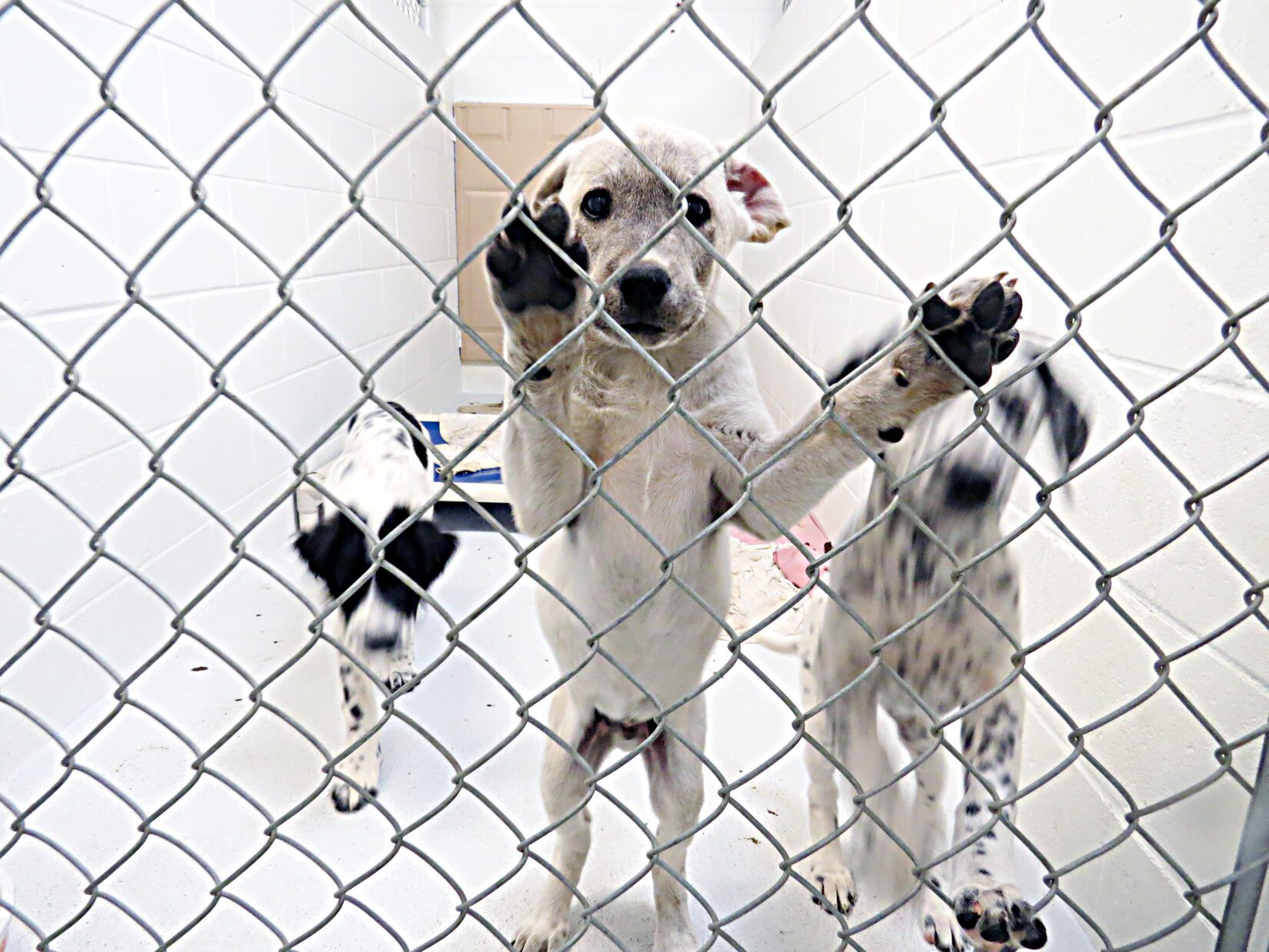 Moriarty says the dogs and puppies are a range of breeds and breed crosses, including Labrador retrievers, Dalmatians, Corgis, Great Pyrenees, King Charles spaniels, Yorkies, Maltese, poodles and Australian cattle dogs. One of the litters of puppies is being treated for possible distemper while others are being treated for other medical issues.

“Two of the horses may have to be euthanized because of their condition and we are addressing some health issues with the others,” says Moriarty.

SPCA staff, including veterinarians and animal behaviourists, have been working around the clock to triage the animals and assess the animals’ injuries and medical conditions. Ongoing veterinary care will be provided in SPCA facilities and foster homes as the animals recover. 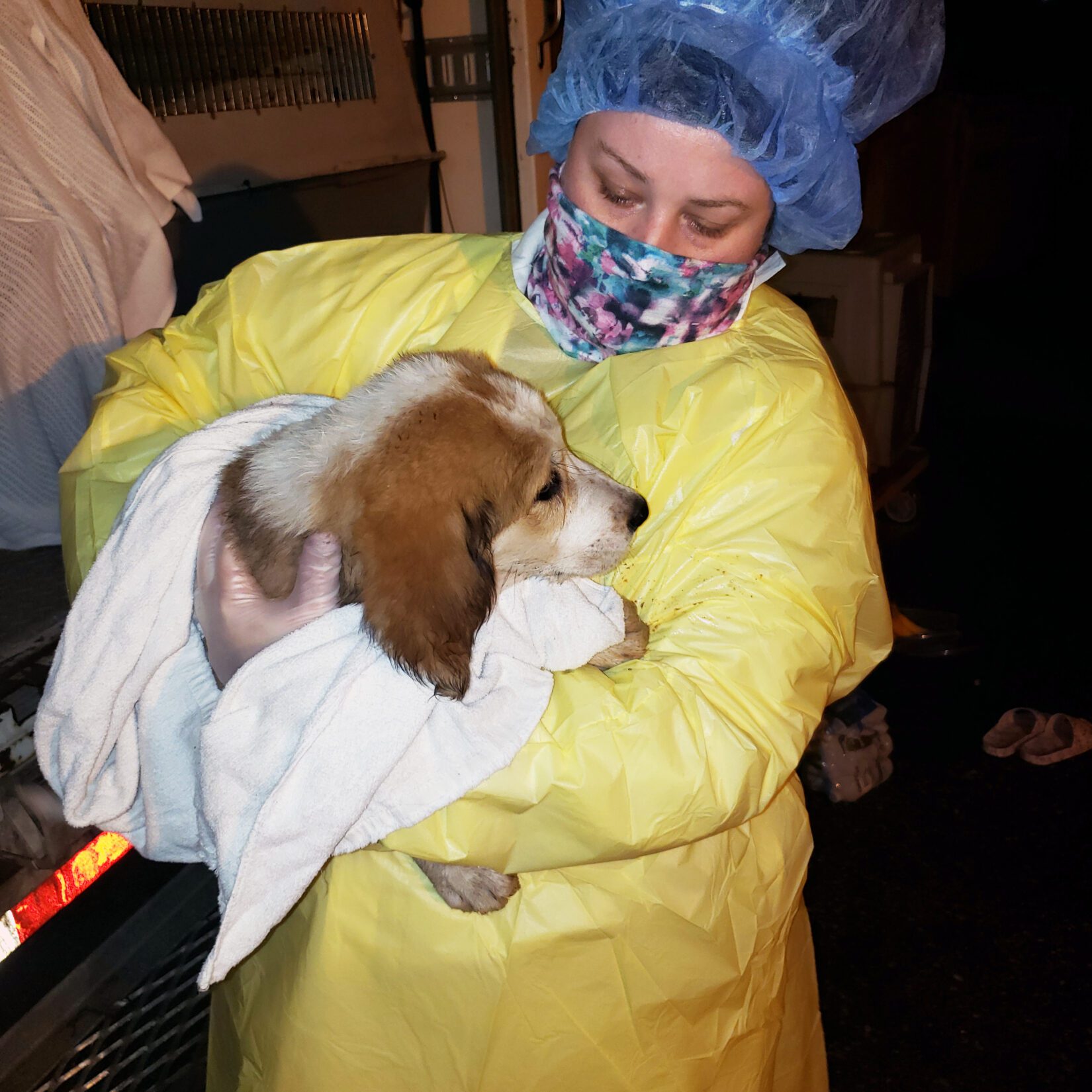 Moriarty says the owner of the animals is known to the BC SPCA. “We have definitely had dealings with this individual before and have seized numerous animals from her. It is extremely frustrating because she frequently moves between properties and is known to hide animals from authorities.”

The seized animals are not currently available for adoption. Please check the BC SPCA adoption website for further updates.

Donations to help with medical costs are urgently needed and appreciated, says the SPCA. If you can help, please visit spca.bc.ca/help-now. 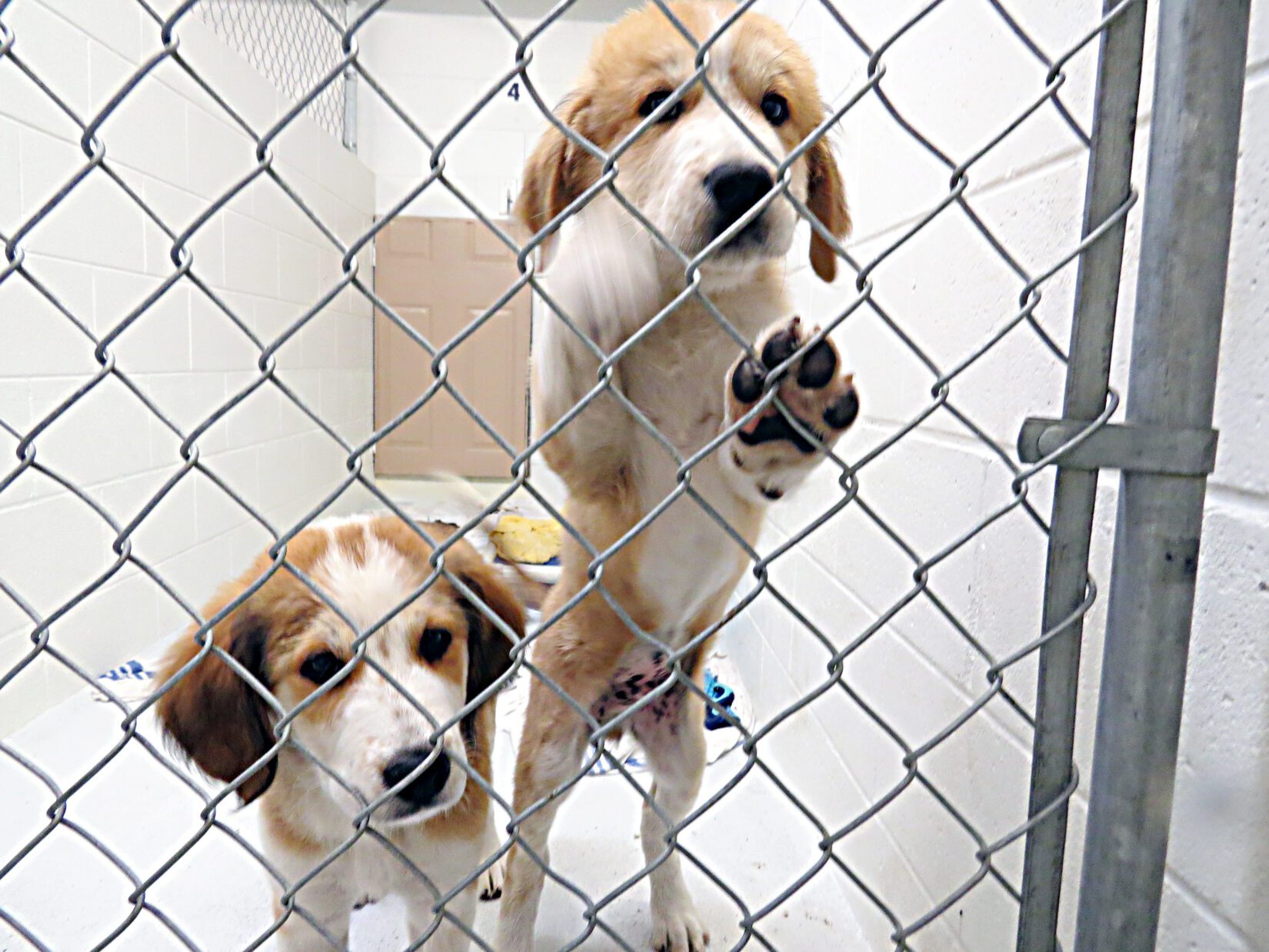