Laws for farm animals - BC SPCA

The Ministry of Agriculture and Food has reached out to the BC SPCA to participate in the farmed animal welfare review. The BC SPCA has agreed to participate in this important initiative with the goal of assessing the existing framework, providing an understanding of the current system, and presenting information to enhance the framework.

Click to learn more about how animals are protected at each level: 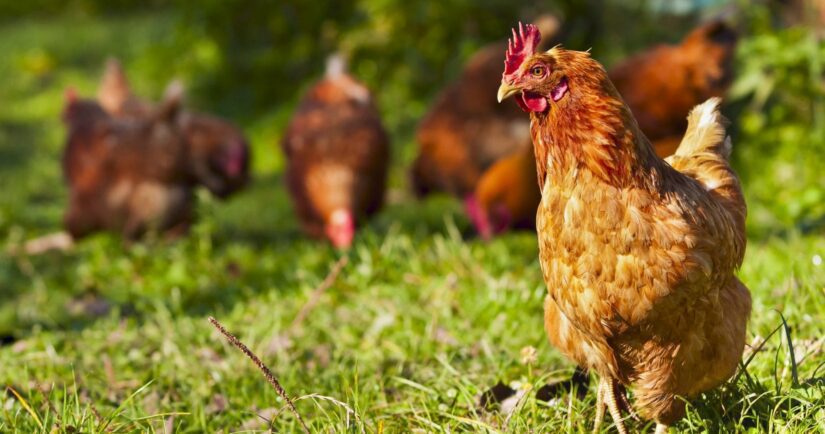 The National Farm Animal Care Council (NFACC) is a leading national organization for farm animal care and welfare in Canada. They coordinate development of the Codes of Practice for the care and handling of farm animals. The Codes of Practice are nationally developed guidelines that serve as our national understanding of animal care requirements and recommended practices.

NFACC assembles a committee of representatives from a wide array of backgrounds, including farmers, transporters, veterinarians, animal welfare organizations, food processors, retail and food service organizations, researchers and government officials. Together, through a consensus-based approach, they write each code, incorporating scientific research, public values, and general farm practices. The BC SPCA partners with Humane Canada to represent the animal welfare movement on many of these committees, and many animal welfare wins have been achieved.

All other provinces and territories do not reference the Codes of Practice in their legislation. However, in all provinces and the Yukon, certain animal agriculture practices that cause animals distress are exempt from an offence under a provincial animal cruelty act, if they are considered to be “generally accepted practices.” Although this term is not defined, the Codes of Practice can serve as the guidelines for what is considered to be an acceptable practice in the farm animal industry and what is not.

This means that rather than farmers in B.C. being required to follow the Codes of Practice, the Codes of Practice simply lay out what is a generally acceptable practice and, therefore, exempt from the B.C. Prevention of Cruelty to Animals Act (B.C. PCA Act), described below. The BC SPCA would like the Codes to become a prescriptive duty of care, meaning farmers are required to follow them, and that there is a system in place for ensuring all farms are following the applicable Code.

The Criminal Code of Canada has two sections related to animals: Section 444 – Animals and Section 445.1 – Cruelty to Animals.

Under the Criminal Code, it is an offence to:

It can be difficult to prove a willful act, which can make the Criminal Code more challenging to use in animal cruelty investigations. In B.C., it is more common for the provincial PCA Act to be used, as the PCA Act does not require proof of intent.

Laws about the transport of animals, found in Part XII of the Health of Animals Regulations, are made and enforced by the federal government. These regulations provide a minimum level of protection for the 770 million animals transported each year.

The transport laws were originally written in 1977. Consultations began in 2006 to update the transport laws. After a public consultation period in 2016/2017 in which the BC SPCA participated, the Canadian Food Inspection Agency (CFIA) released an amendment to the legislation which came into force in February 2020.

Positive changes were made regarding the welfare of animals in transport, but there is still much room for improvement. We hope the animal welfare issues still faced by farm animals in transport will be addressed by the upcoming update to the NFACC’s Code of Practice for the Care and Handling of Farm Animals: Transportation, which is scheduled to be finalized in spring 2023.

Laws about animals raised for food, specifically relating to slaughter, can be found in Division 7 of the Safe Food for Canadians Regulations. Within Division 7, there are subdivisions relating to the humane treatment of food animals and slaughter.

This regulation requires that animals used for food be handled so that they do not experience “avoidable distress or avoidable pain.” The CFIA is in charge of enforcing this law. The term “avoidable” can be subjective and is up to the judgement of authorities at the slaughter facility.

Another issue that needs to be addressed in order to improve farm animal welfare is that slaughter without prior stunning is still permitted, meaning animals can experience extreme suffering if death does not occur immediately. Read our Position Statement on Humane Killing. 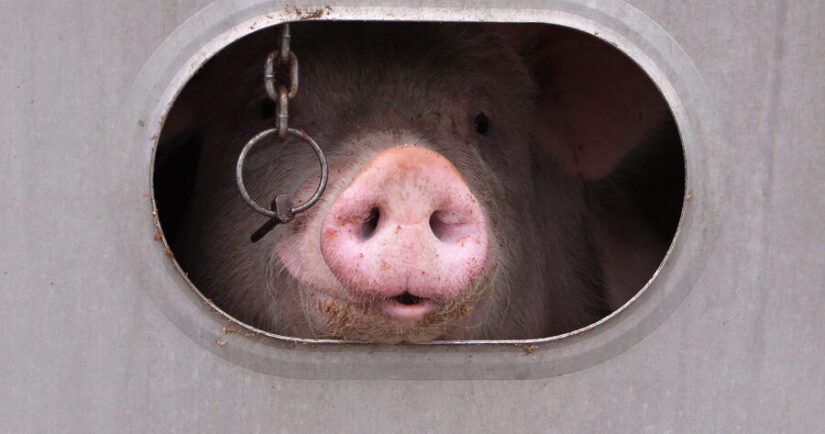 B.C.’s PCA Act is the provincial legislation that outlines required standards of care for animals. Under the PCA Act, it is an offence for a person responsible for an animal to cause/permit it to be in distress. An animal is in distress if it is:

The PCA Act also says that a person can’t be convicted of causing distress if the distress is caused by “reasonable and generally accepted practices of animal management.”

Provincial legislation in B.C. around animal slaughter can be found in the Meat Inspection Regulation. Relating to animal welfare, this regulation ensures that animals are humanely handled and slaughtered.

The Ministry of Agriculture continues to consult feedback on other proposed changes relating to rural slaughter in B.C., and we hope to see further improvements. 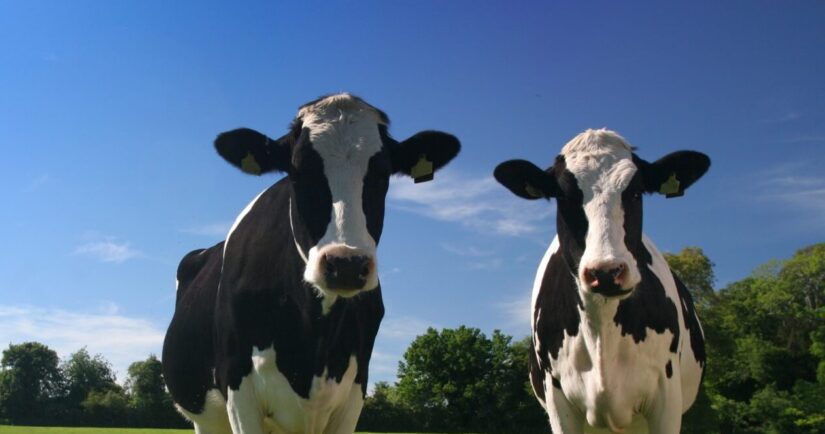 Animal protection at the municipal level is governed by British Columbia’s Community Charter, and Part 3 Division 6 – Animal Control relates specifically to animals. A municipality has the authority to provide any service that the council considers necessary or desirable, including the authority to regulate, prohibit, and impose requirements in relation to animals. This is quite broad and allows for significant discretion in regard to animals. As long as there is a “municipal purpose” a municipality is justified in passing bylaws related to animals.

It is important to address animal welfare at the municipal level for many reasons:

The BC SPCA has developed a document providing summaries on specific issues and bylaw recommendations to address these issues, including farm animal issues. 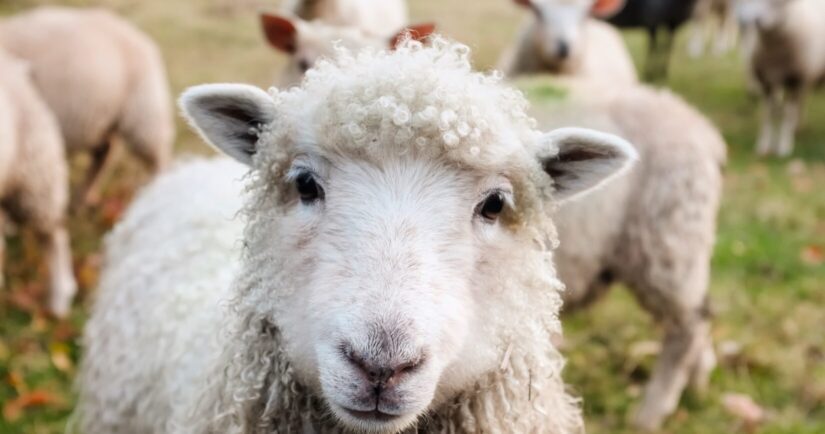 Higher standards with greater enforcement are needed to protect animals and give them a life worth living. We need your help to tell farmers and politicians that animals matter.